Photos app on the Mac: The quick-look preview with the space bar is back

Many people may not have noticed the change, but when I was looking through my photos with the Photos app on the Mac and wanted to open a quick preview of an image with the unfamiliar "return key" (I complained about the change before Months in this article), I got the edit mode of the picture instead of the preview. 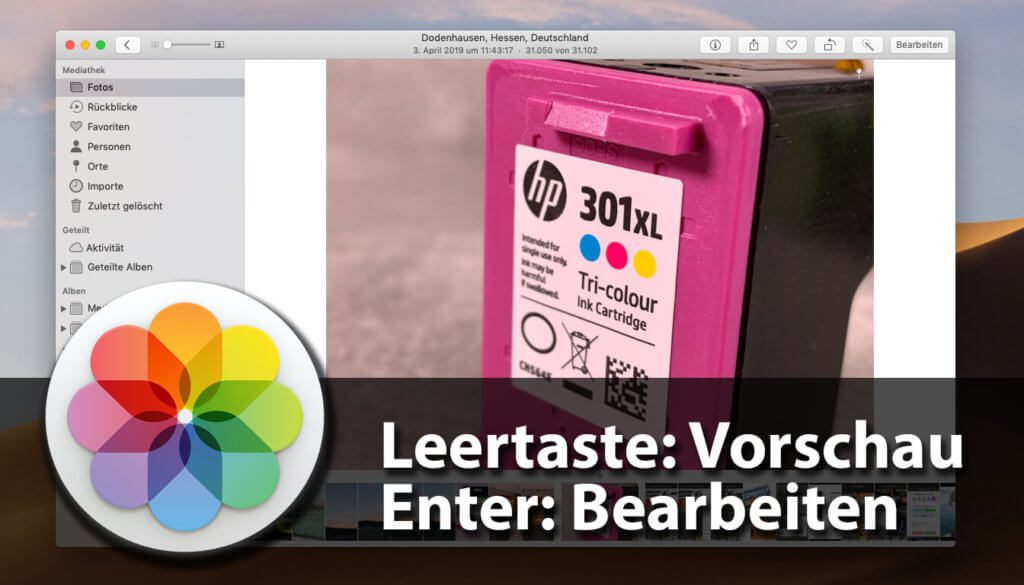 Corrected again: The keyboard shortcuts for preview and editing in the Photos app on the Mac.

After I closed the picture in the edit view three times and tried again with the return or enter key to get the preview and ended up in the edit area again and again, the idea first came up to try pressing the space bar ( Space). Lo and behold: Apple has heard our complaints and with the last update of the Photos app set the keyboard layout to "normal" again:

Why the Enter key was wrong ...

Now some readers are probably wondering what was wrong with the Enter key for the preview function. There are two very good explanations: 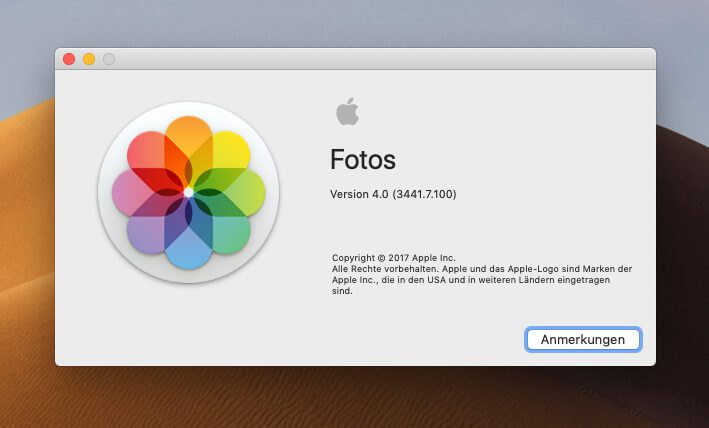 I'm not sure in which version the key assignment was changed, but this is my current version with the space bar bringing up the preview again.

Probably nobody knows what Apple has ridden to temporarily put this function on the Enter key, but it is very gratifying to see that the team has also corrected obvious errors in the operation of the Apple programs.

This is THE Apple that I would like to experience again more often. It's not so great to read that people are currently reporting the same bugs with every major update that have not yet been corrected after years.

If you then see how Apple is enthusiastically developing new services such as News +, the Credit card , or Streaming service cares, then you can get a bit of eye rolling ...