Pitaka cases: 15% off and product announcements 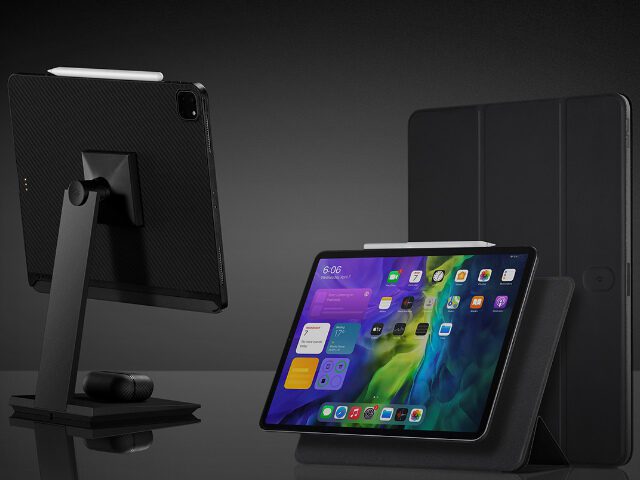 Until next Tuesday, April 27th, 2021, you can use the voucher code below to secure a 15% discount on selected Pitaka products. In addition to cases for the iPad Pro with 10,9-inch, 11-inch and 12,9-inch sizes, this also includes cases for the various iPhone 12 models and for the Apple Watch. The manufacturer has also announced new products specifically for the new iPad Pro are intended. More on this at the end of the article.

With the discount code listed below you can secure a 27% discount on selected Pitaka products until April 15th. In addition, new accessories for the iPad Pro have been announced.

Cases for iPad, iPhone and Apple Watch at a 15% discount

If you buy the following products from Amazon, you can use the voucher code NZLWJS8K Get a whole 15% discount on it. Simply enter the code into the field provided during the payment process and the discount will be credited to you.

Pitaka has announced three new products for the new generation of the Apple iPad Pro. You can already see this on the picture embedded above. It is a new MagEZ case for the iPad Pro, in which more magnets are incorporated than before. Thanks to this it is then z. B. possible to attach the iPad Pro including the case to the iPad stand, on which it can be rotated 360 °. So you can quickly switch from portrait to landscape format and back. Third, there will be a new folio that has incorporated metal plates for use with other Pitaka accessories. The entire range of the manufacturer can be found with this link.