Pokémon cookbook and other ideas for Children's Day 2020 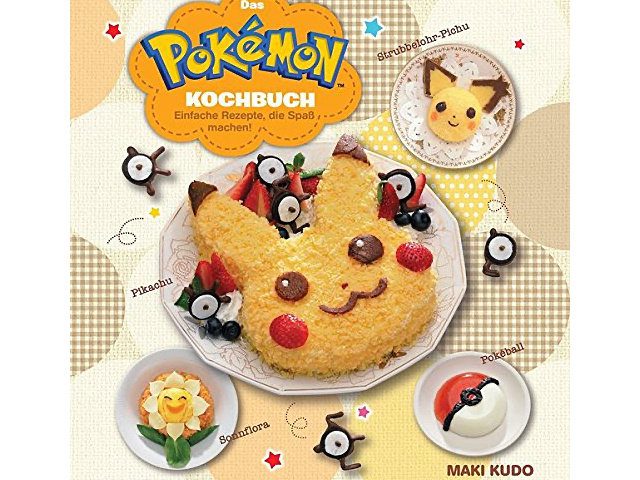 Pokémon is a video game, manga and anime series that has existed since 1996 and has not lost any of its fascination for fans. Since the first Game Boy games, which came out in this country in 1999, there has also been a huge hype in Germany. So why not give away a Pokémon cookbook for Children's Day (June 1, 2020)? This is also suitable for children who are already adolescents or adults - because you have to eat at all ages, and there are Poké fans of all ages. So why not merge what goes together;)

TL; DR: Here you come directly to the book

The Pokémon Cookbook is a great gift for Children's Day 2020. Are your children not fans of Pokémon or cooking? Then you can find more children's day gifts here;)

As you can already see from the names of the authors and illustrators, the Pokémon cookbook is a publication from Japan. It was translated by Markus Lange, so that you can easily implement the creative dishes without a language course. But before we get to the recipes for children and adults, there is an introduction. It lists the “5 points of cooking”, for example. Also included in the book is a “List of Practical Ingredients” and tips on kitchen tools. It is important to note: East Asian ingredients are used that you can probably only buy in import shops or online in this country, not in regular supermarkets or discounters. 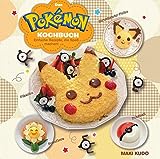 But why am I actually presenting a cookbook to you here in the blog? Well, that's slowly becoming a tradition. For example, I have you guys at the end of 2018 some Star Wars cookbooks presented, but also two Harry Potter cookery and baking books. You can find many more nerd and geek ideas for the kitchen in the books from this post; There are recipe collections for fans of Lord of the Rings, World of Warcraft, Doctor Who, physics, chemistry and everything from Aladin to Zelda. Isn't cooking one of your children's hobbies right now? Then here in the blog, which is actually a technology blog, you will also find the following: