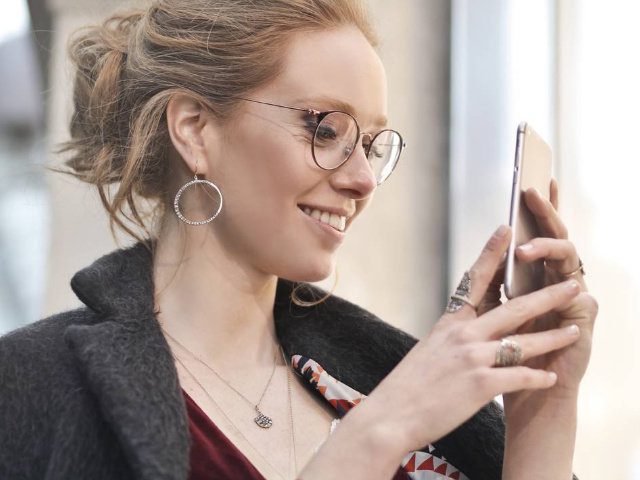 In order to further expand the privacy of users, Apple is making it possible with the upcoming mobile operating system to use regularly changing MAC addresses in WiFi networks. Under iOS 14, iPadOS 14 and Watch 7 On the iPhone, iPod touch, iPad and Apple Watch, the risk of individual users creating a movement or usage profile in public networks can be contained. Whether WiFi in the city, open network of individual facilities such as cafés and banks or the Internet in the hotel - with the random MAC addresses you can ensure that you are a bit more anonymous in the respective network.

Are you using public WiFi networks? From iOS 14, iPadOS 14 and watchOS 7 you can use random MAC addresses to enjoy more privacy. Here you can find the instructions for activation on the iPhone and iPad as well as on the Apple Watch.

Using the random and regularly changing device address on the iPhone, iPod touch or iPad from Apple is not difficult at all. So if you go to a public or somehow foreign WLAN network, you can prevent the possible creation of a movement or usage profile in this way: 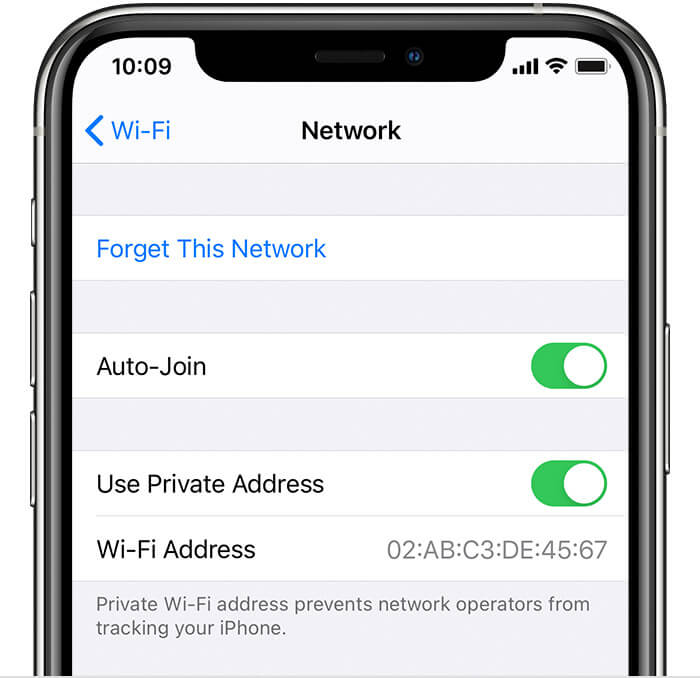 By the way, the settings will only be applied the next time you access the selected network. If you want them to grab right away, just use that control centerto turn Wi-Fi off and on again. By the way, you should make sure that you do not use the function at home, especially when using certain smart home elements and similar networks. Because fixed MAC addresses can help with the assignment of devices in the network / smart home. A constant change will probably throw the iPhone or iPad out.

Instructions: Activate the private Wi-Fi address on the Apple Watch

The Smartwatch from Cupertino also only takes a few steps to activate the new function. From autumn 2020 you can use the randomly assigned MAC IDs under watchOS 7 by taking these precautions:

What actually is a MAC address?

In this case, the abbreviation MAC has nothing to do with the Apple computer (Mac). Rather, it stands for "Media Access Control" and represents the hardware address of a device in a network. It therefore identifies your device (smartphone, tablet, smartwatch, computer, etc.) in a network, in WLAN or the like. Other names are “physical address” and “device address”. Under Windows you can still find the term “physical address”, while Apple also uses the terms “Ethernet ID” and “Airport ID” in addition to the “Wi-Fi address” already used above. In contrast to this, the IP address is a logical assignment that is device-independent and is used for data exchange on the Internet.

Note: The function shown will only come to your devices with beta versions of the operating systems mentioned or with the official versions that will appear in autumn via update. Now (July 2020) you won't find it on iOS 13, iPadOS 13 and watchOS 6 yet. Further details can be found in the support document HT211227.