Degrees of protection for devices and equipment: What do the IP protection classes mean? 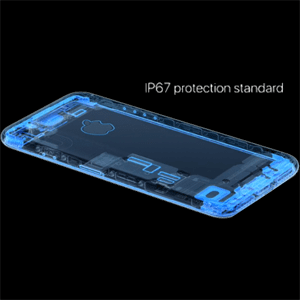 In an earlier post I already showed you what it is with the Degree of protection IP67 or the term “splash-proof” and what the term “waterproof” is all about. In these entries I also mentioned some IP numbers including a few brief explanations. In the following I would like to give you a small but comprehensive insight into the key figures EN 60529, DIN 40050-9: 1993-05 and ISO 20653: 2013 give.

The individual IP protection classes and their nomenclature at a glance

How are IP degrees of protection helpful?

Especially in industry, the protection classes and their labeling are not only helpful, but essential. Headlights in cars, for example, have to be completely waterproof and somewhat dustproof. Other components in this industry should also not let any water inside. Private users benefit in the same way as with completely different products; one GoPro camera for example, which should be used in dusty off-road terrain and under water alike.