RailModeller Pro 6.1 - plan and control model railways on your Mac 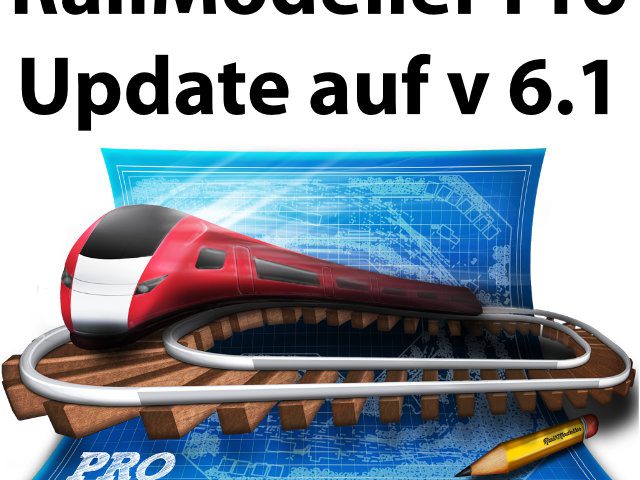 The ones rated quite well on average in the Mac App Store RailModeller Pro App recently got an update to version 6.1. This adds further useful features to the catalog of functions. So if you are planning a model railway, convert your current plate or want to control it via the Mac, you should take a look at the offer. RailModeller Pro 6.1 currently costs € 43,99 and requires OS X 10.11 El Capitan or a newer macOS version and a 64-bit processor. 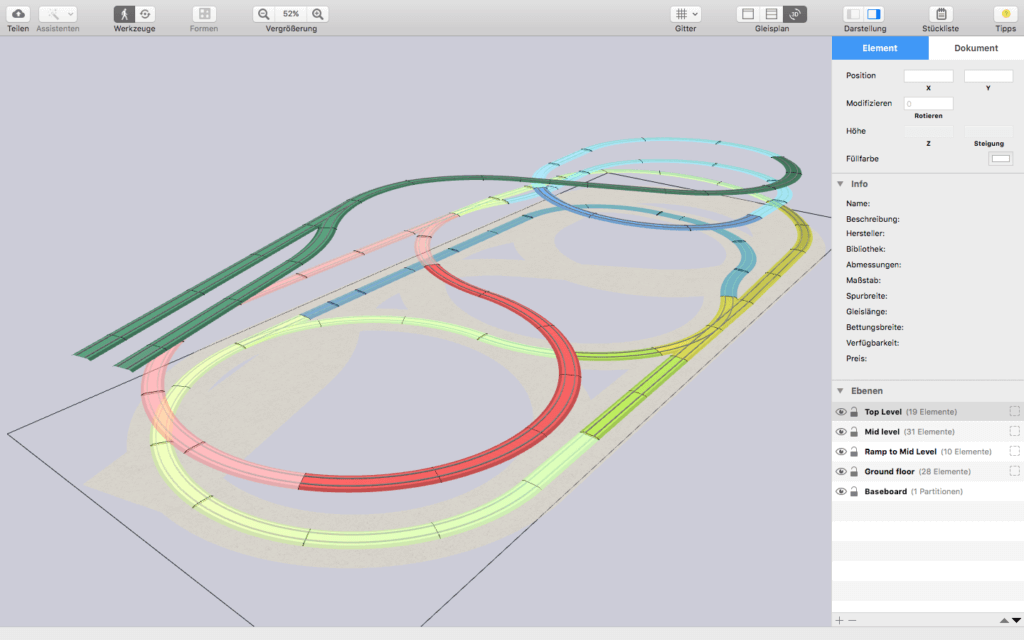 The RailModeller Pro app for the Apple Mac brings modern options for planning, building and controlling the railway plate.

In addition to improvements that affect the display of the app on smaller Mac screens, the new version also contains major function updates. The biggest changes in RailModeller Pro 6.1 are the following:

Other minor adjustments are intended to improve certain functions of the app. For example, there is a new "Visible Levels" filter, any placement of tracks between -10m and + 10m, improved functionality for base plates and so on. If you have already bought a version of RailModeller Pro, the update to the new version 6.1 is free of charge. 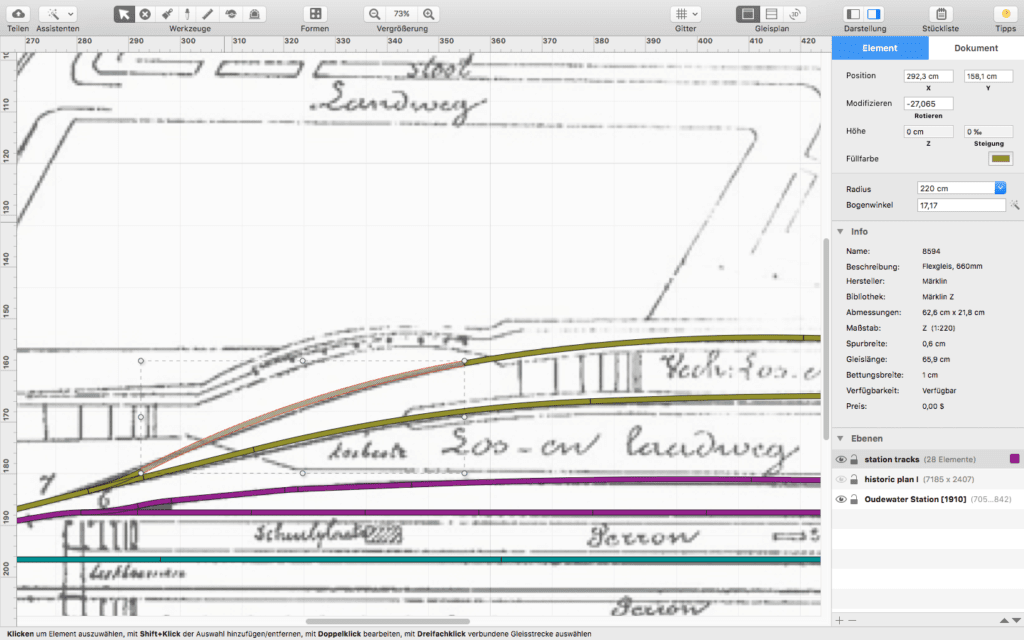 Drawings can be inserted as an image and the digital track plan can be laid over them. In version 6.1 there is now a JMRI export that enables the lanes to be controlled using a Mac.

You can find the RailModeller Pro download with this link as well as in the Mac App Store on your Apple computer. The one-time price is € 43,99 and there are currently 44 ratings with an average of 4,4 stars (as of June 19, 2019). Leave your opinion on model trains and the app with a comment under this post;)