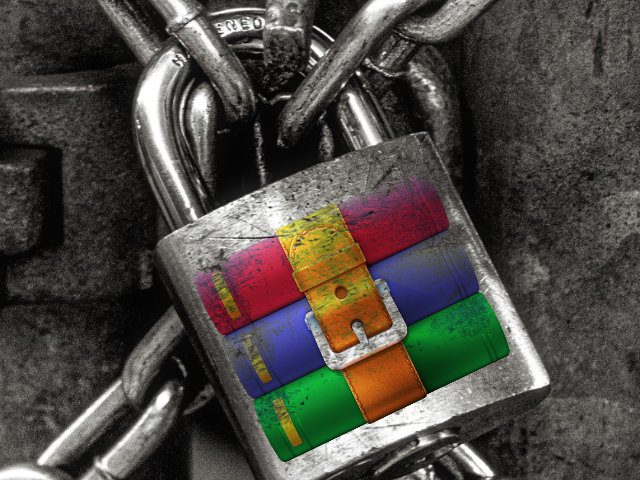 In addition to zip archives, a RAR archive is also often chosen to combine files, compress them and assign a password. But what if I have to bypass the archive protection because I forgot the character combination to unzip? Then I have to crack the RAR file with a password - and for that there is “Passper for RAR”. It works in a similar way to the Passper apps for Word, Excel and PDF. However, the software specializes in RAR archives and cracking their passwords. Both with monthly access and with an annual license you can view and extract as many files as you like.

Crack RAR file with password - With Passper you can bypass the archive protection if you have forgotten the character combination.

RAR archives can be hidden on old hard disks, on CD-ROMs that were once used to back up data, or on a recovered USB stick that were once given a password. Isn't that a standard word used over and over again or an easy-to-remember combination of characters, then things get tricky. Viewing and extracting the compressed files seems almost impossible if you have forgotten the RAR archive password. But Passper helps if you really want to know what's lying around in it - or if you already know and want to finally view, edit or otherwise use the data. In addition to the free trial version, you can find with this link to the developer website also the full version subscription for $ 19,95 a month or $ 29,95 a year.

Use Passper Apps under Windows on PC or Mac

Unfortunately, the software for cracking passwords in archives and files is not available directly for macOS on the Apple Mac, but only for Windows. However, if you don't have a PC at hand, you can install a Windows version on your Mac via a Boot Camp partition, with Parallels Desktop or with VMware. Passper for RAR is compatible with Windows 10, 8.1, 8, 7, Vista and XP. There are also low system requirements such as 512 MB RAM and a CPU with 1 GHz. However, certain graphics cards (NVIDIA G80 +, i.e. GT8600 to GTX1080 TI) are recommended because their computing power is used for the application.

By the way: Therefore you should not load any apps from CHIP, heise, Softonic & Co.

There are three different ways of cracking the RAR password and bypassing the corresponding protection with the Passper app, so-called "attacks". In the following I have listed a short description of each option so that you can proceed in a targeted manner:

Attention: Only share your own archives with the software!

You should of course only use the presented software to free your own RAR files, whose password you have forgotten, from their protection. Should you discard other RAR archives of their password in an unauthorized manner, then you are liable to prosecution in an emergency. Therefore, you should also get a declaration of consent in case you should remove the RAR file password for someone else. Or in short: stay on the road legally!