Reader's question: Is there a microphone for a 160 GB iPod Classic?

Reader's question: "Hello Sir Apfelot, some time ago you were on my side when buying a MacBook. Thank you for that! Today I have a question about an iPod Classic 160 GB. I would like to ask if there are any recording accessories I once had an old iPod mini that had a micro-attachment. That was completely OK for recording in the rehearsal room. Do you have a tip? " 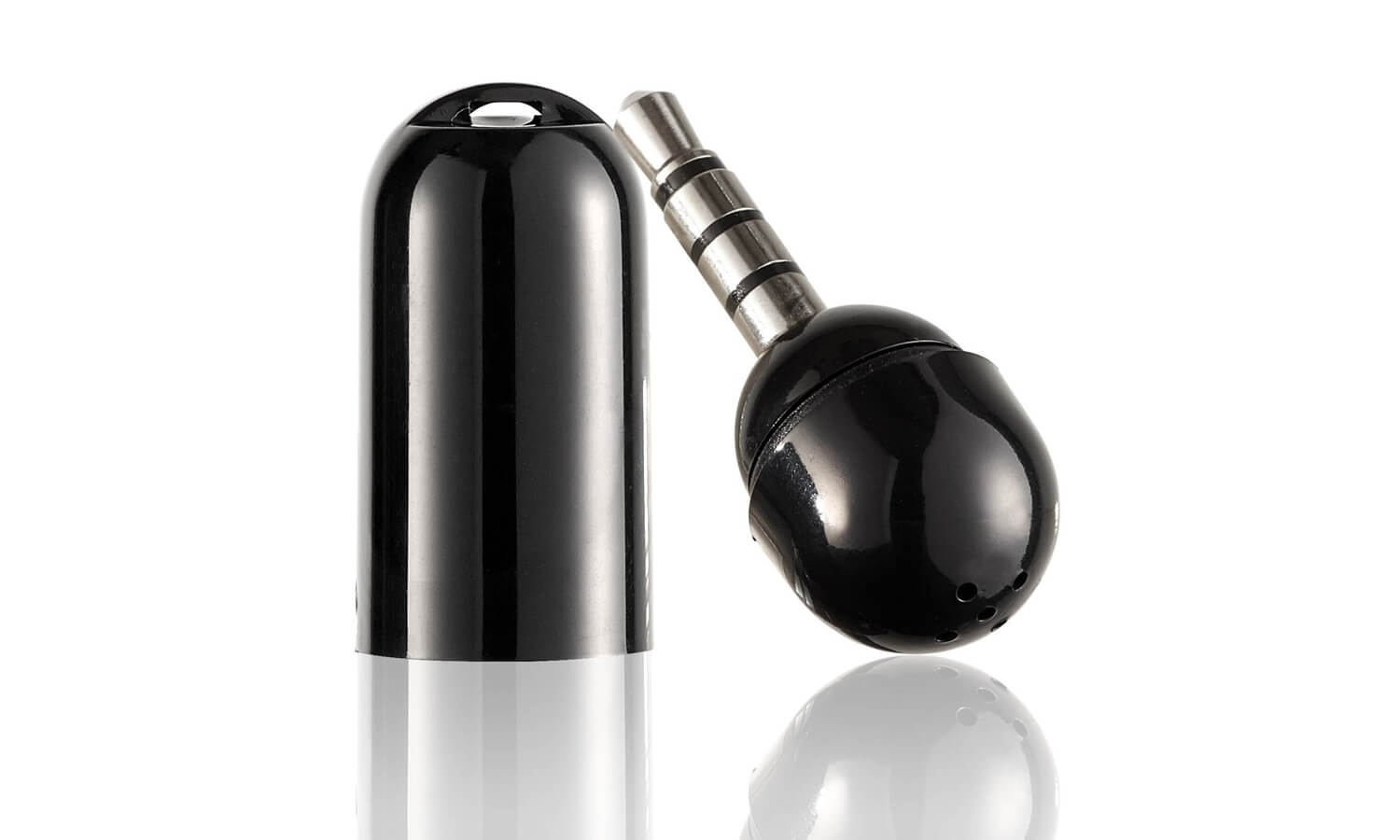 The Exeze Pico Sphere clip-on microphone should easily be sufficient for test recordings. It has even received pretty good reviews and at just under 10 EUR is absolutely okay in terms of price.

Inquiry from the reader about a stereo microphone from Bayerdynamic

Then I could try my little stereo condenser microphone from Bayerdynamic ?! Unfortunately, that doesn't work with ... .. Is there a tool missing?

Answer: incorrect assignment of the connector

So actually there is a similar app under the operating system of the iPod Classic (6GEN) as the “voice messages” under iOS. That should work ... but I think your stereo microphone has a different plug. It fits into the 3,5 mm connection, but a headset socket with 4 contacts is built into the iPod (you can also see when comparing your microphone with the Apple headset).

The above microphone that I recommended has this headset connector and will therefore work flawlessly.

Instructions from the manufacturer

The manufacturer of the microphone has put together some information that should explain the compatibility and handling. I've revised the bad translation a bit:

The microphone is compatible with iPod nano 4Gen and newer models. The same applies to the 120 GB iPod classic and newer models (including the iPod Classic 160 GB (6th generation). You can use software that is already preinstalled for recording.

Furthermore, the clip-on microphone is compatible with the iPod touch 2Gen and newer models as well as the iPhone 3G and newer models. For recording, use software such as iTalk Recorder or Easy Recorder and the like, which are available in the App Store. Free software is also available.

To record, plug the pico microphone into the headphone jack on the iPod nano or iPod classic. This will activate the audio recording software already installed on the device. Then select the “Voice Memos” or “Voicemail” option that appears in the main menu.

If you're using the microphone on iPod touch or iPhone, you'll need to download and install audio recording software from the App Store. These are, for example, apps like iTalk Recorder or Easy Recorder.