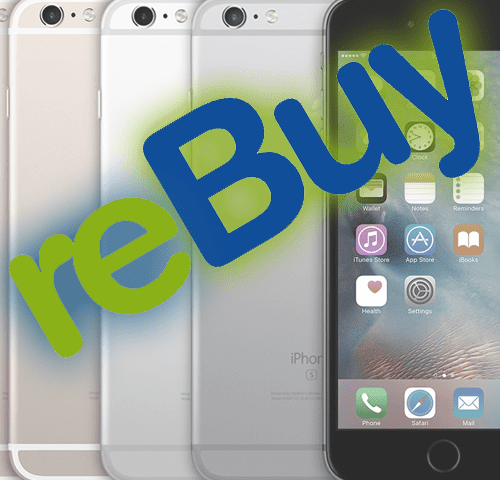 reBuy as a way of buying and selling used Apple devices: Most of you will probably already know a lot of sites where you can sell your used things or buy something cheap online. In addition to the major providers for these purposes - namely eBay, eBay classifieds and the Amazon Marketplace - but there are umpteen other sites. Due to a good buying experience and other positive factors, I would like to give you the page in this article reBuy.de . imagine

You can sell and buy that at reBuy

The offer of the site is aimed primarily at those who use electronic devices (smartphones, tablets, smartwatches, cameras, game consoles, etc.) or want to buy or sell media such as books and DVDs online. According to the site itself, more than 100.000 articles are traded through it every day; the warehouse has an area of ​​over 10.000 m²; It employs over 500 people and has already paid out over 100 million euros since reBuy was founded. You can see how popular electronics and other media are - and even used. In addition, the page looks much more serious due to the numbers. 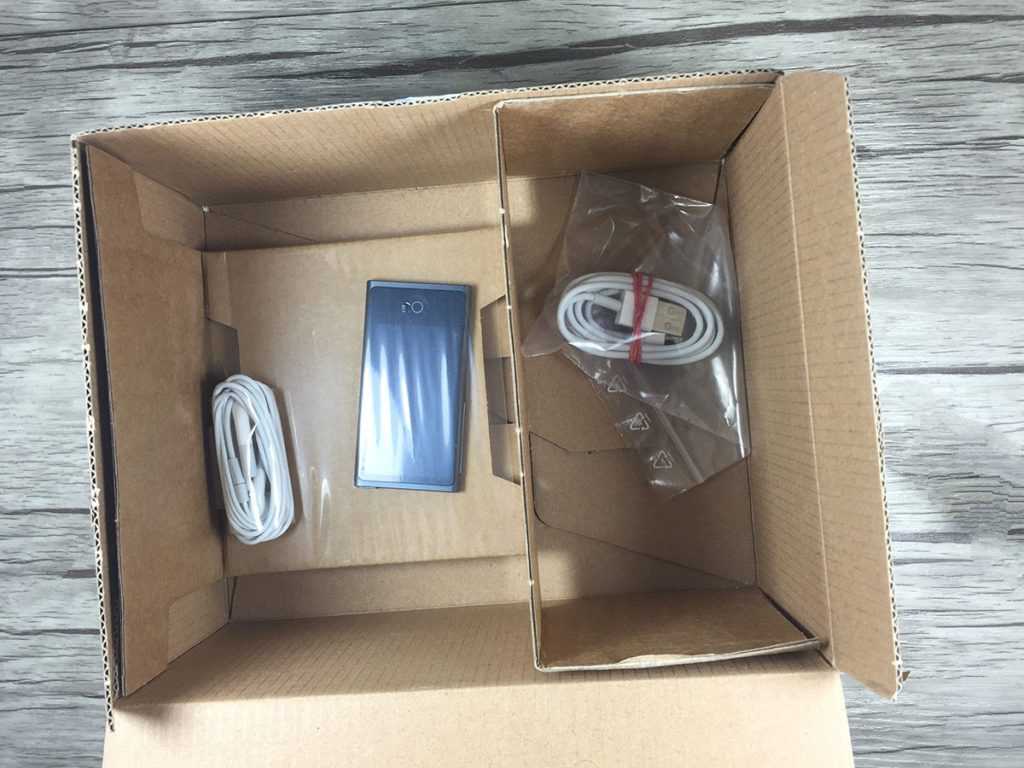 My iPod Nano 7G - bought used at reBuy. The device arrived at my place well packaged and firmly shrink-wrapped. The charging cable and headphones are always exchanged for new ones for reasons of hygiene (Photo: Sir Apfelot).

If you go to the "Electronics" category, you are probably looking for a specific offer or want to purchase a special device. Of course, this can also include Apple products such as an iPhone, iPod, iPad, iMac or MacBook. I recently bought an iPod Nano 7G from the site. But more on that later; First of all, I would like to give you an insight into the other offers on the site:

You can find these Apple devices on the site

So you can get rid of something on the site

On the start page you have the choice between Sell and Buy. Click her on Sell, then you get to a choice between electronics and media. Then keep following the individual categories and you will find the product that you want to get rid of. You will then be shown a selection of the individual models and the maximum possible prices for them.

Take, for example, the Apple Watch 38 mm (Wi-Fi) in silver on the Milanese bracelet, then up to 345 euros are possible. After choosing the right model, you have to provide a few details about the device and then send it in. After reBuy has checked your details and the device, you will be paid the price determined for it.

Why it is worth buying from reBuy

Each side has its advantages and disadvantages. On eBay, for example, you can set your own price or have an auction drive the price up. With sites like reBuy, however, the buyer is very well protected against fraud and other negative aspects of a purchase. For example, if you buy on the site, you get a warranty of 18 months on all devices. In addition, you can be sure that you will actually receive what you have ordered as described. With some private sales on the net, you don't even get a defective copy, but nothing at all.

Tested and refurbished goods at reBuy.de - these are the current top sellers; Screenshot of the reBuy page by sir-apfelot.de

In my opinion, there are no problems with the price either, as you can certainly pick up a bargain. If you compare individual prices with those on the Amazon Marketplace, then you can get away with reBuy well. Should a higher price arise, then you should also consider the guarantee described above and that the devices will be overhauled and checked before they go on sale again. So you don't get a device with a defective battery or some other problem that only shows up in operation. I would personally like to pay a few euros more for this service.

My purchase on reBuy.de: the new, old iPod Nano 7G

As noted above, I have already had good personal experiences with reBuy. The purchase process went very quickly. You can tell that there are professionals at work here who conscientiously run a business. In addition, the price for the device was a real plus: it was almost 50% below the original price of the iPod Nano 7G. 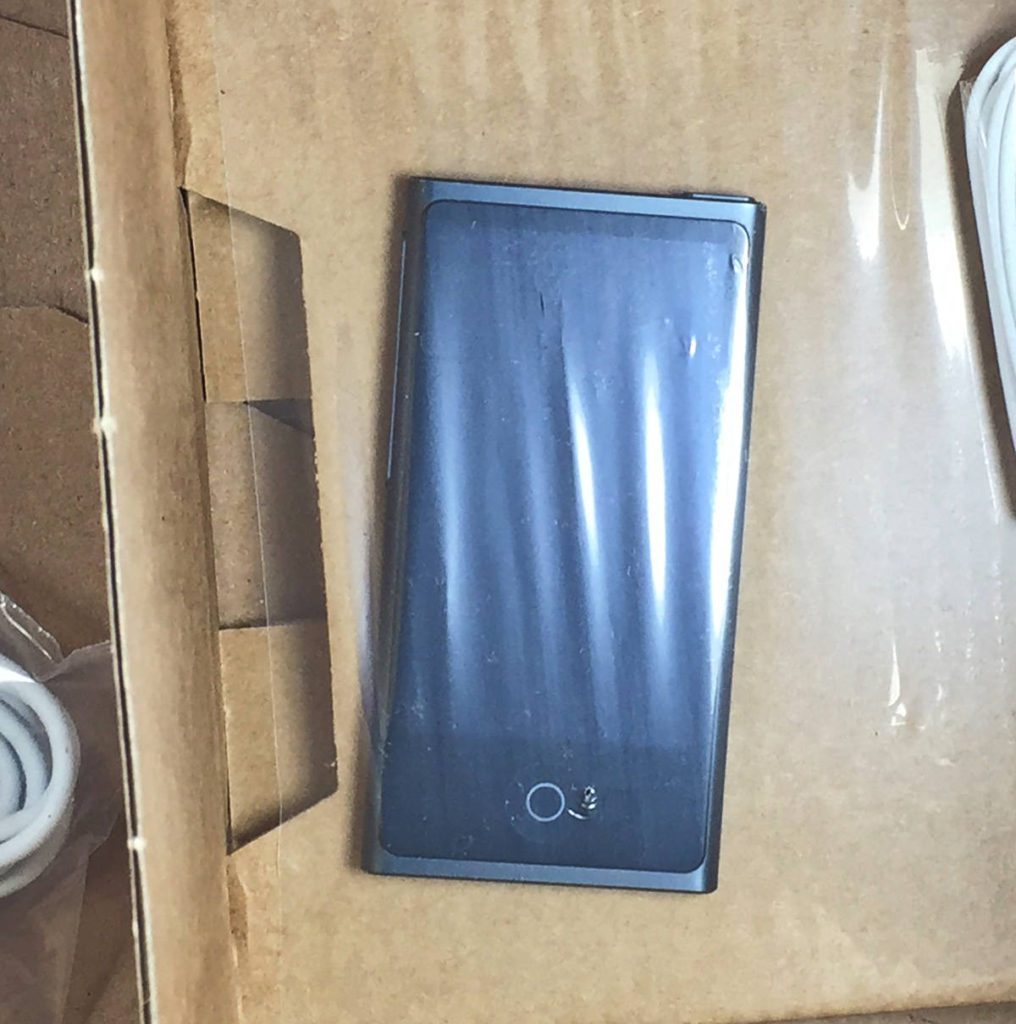 The original packaging from Apple does not exist, of course, but the iPod looks as new as a used device at rebuy, like mine after 2 weeks of normal use no longer. :)

It did have a few signs of use, which of course has to be considered with second-hand goods, but the display was flawless and the device has worked flawlessly so far - and that's the main thing.

Service is not a foreign word at reBuy, I also like to pay a little more than on eBay; Screenshot from reBuy.de by sir-apfelot.de

The original headphones, which are included with the iPod (EarPods), were of course not included with the device for reasons of hygiene. But they were replaced by similar headphones, which I think is a very good service. In addition, an original Apple charging cable was included so that I can connect the iPod to the Lightning connector respectively via USB on the computer or another connection. All in all, good service, fast shipping, a small price and a scope of delivery that equates to a new purchase.

A big advantage for traders: the invoice

Last but not least, an advantage for tradespeople, self-employed, Companies and so on: a VAT invoice is issued. So if you want to buy a MacBook, iPad or iPhone as a company device, you can also do it second-hand and use the VAT including proof for the tax return.

Here again for all interested parties, the links to the corresponding sub-categories at Rebuy: