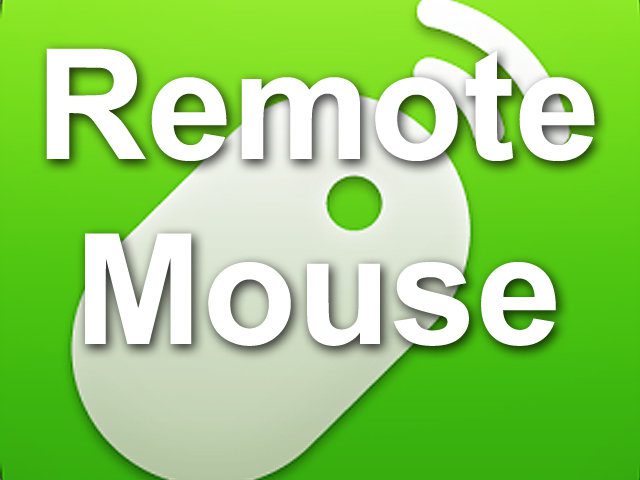 With Remote Mouse You can download the app for iOS, Android, Windows Mobile, macOS and Windows for free Turn your iPhone, iPad, Android smartphone or tablet into a mouse and keyboard for Mac, MacBook, PC and laptop. I put the Remote Mouse App to the test; but not with Apple devices for a change. You can assume that the iPhone, iPad, Mac, MacBook and other Apple devices work well together ... That's why I carried out the Remote Mouse test with a Sony Xperia Z2 and an older Lenovo laptop (G550) - screenshots and connection problems included;)

The Remote Mouse App is available as a program for smartphones and tablets as well as software for computers and laptops. The name is derived from the English word for remote control, Remote Control, and the word for mouse, so Mouse, together. However, the app can also be used to replace the keyboard - a Remote Keyboard so to speak. Ideal for traveling with a laptop, for operating the computer from the couch, for lectures, speeches, etc.

A free download of the remote control software you can find here:

The basic configuration includes downloading, installing and using the Remote Mouse App on all systems for free. All you need is a computer with WiFi and a smartphone or tablet, also with an activated WiFi connection. Since Apple devices are super compatible anyway, I carried out the test with a Sony Android smartphone and a Lenovo notebook. The Remote Mouse app downloaded quickly and a tutorial guides you through the application.

The tutorial of the Remote Mouse App - Just click to enlarge;)

The connection via WiFi puzzled me for a moment, but that wasn't the fault of the app or the devices per se. For reasons of protection, I hadn't set the WiFi at home as a private network. Therefore, a connection between smartphone and laptop via WLAN was included Remote Mouse not possible at first. So my tip: the home WiFi as private network and thus enable connections of devices in the WiFi network!

There are various options for connecting the Remote Mouse app on the smartphone and computer. The wifi should be set up as a "private network";)

Use of the remote control programs

The app must be started on the PC or Mac as well as on the smartphone / iPhone. The connection between the two devices is made from the phone - as can be seen on the screenshots, either via device selection, IP entry or QR code. (If the screenshots of the Remote Mouse App are not clear, leave your questions as a comment).

The app is quite intuitive to use.

Once everything is connected, then it starts. You can control the mouse cursor with your finger on the smartphone display. Remote Mouse also shows three mouse buttons. Click, double-click, scrolling and the like can also be implemented using gestures with one or two fingers.

The various settings and operating options. Oh yes: the background graphics can be customized;)

Settings, keyboard, multimedia remote control (paid version!), Overview of active windows and power options can be selected via the menu bar at the bottom. This means that the Remote Mouse range is quite extensive and very practical, even with the free version. In the paid version, the volume buttons on the smartphone can also be used to control the volume on the computer. 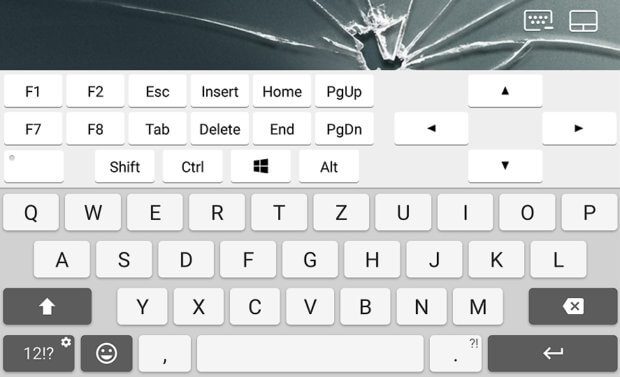 The mobile program can be used not only as a mouse, but also as a keyboard.

Settings on the computer 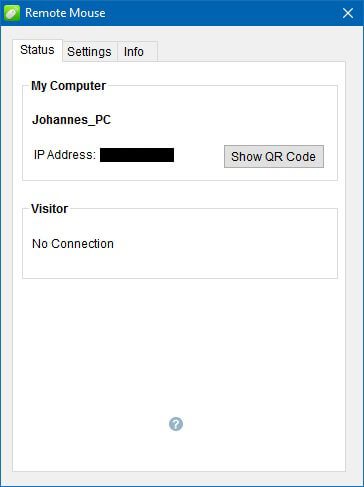 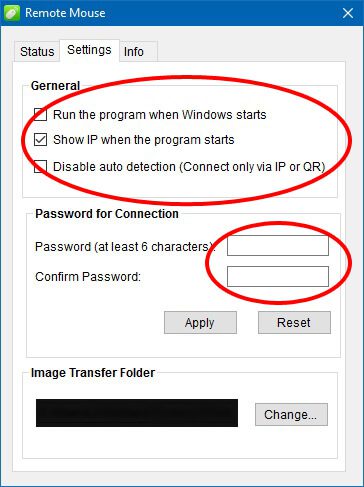 Run at startup and secure with a password? Everything possible! 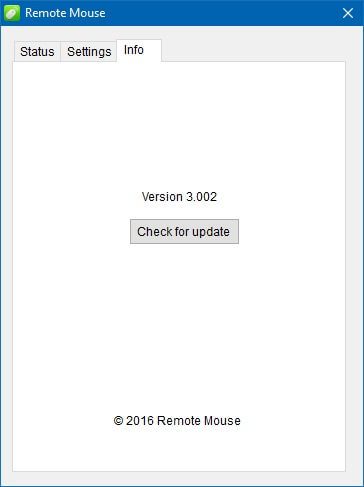 There are also updates.

Remote Mouse for Android and Mac?

But why always only think in terms of “Apple and the other”? The Remote Mouse software is certainly also good for coupling the Mac with an Android device or controlling the Windows PC with an Apple iPhone. Unlike other keyboard apps and software for making devices easier to use, Remote Mouse is a well thought-out, cross-system solution - at least that's what I think.

What do you think of such apps for Mac, Windows PC, Android, iOS and Co.? Did this test make you download Remote Mouse or not? What other uses do you see for such remote control apps; or do you have useful alternatives ready? Feel free to leave your opinion as a comment;)

More articles and tips on apps