Hello again ?! I confess that I do Apple event yesterday I was already looking forward to something. There were also some candidates on the wish list: new MacBook Pro, new Mac Pro, new iMac, new Thunderbolt monitor and a lot more. Ultimately, Apple delivered:

Did I forgot something? No, I think that's it ... unfortunately ... 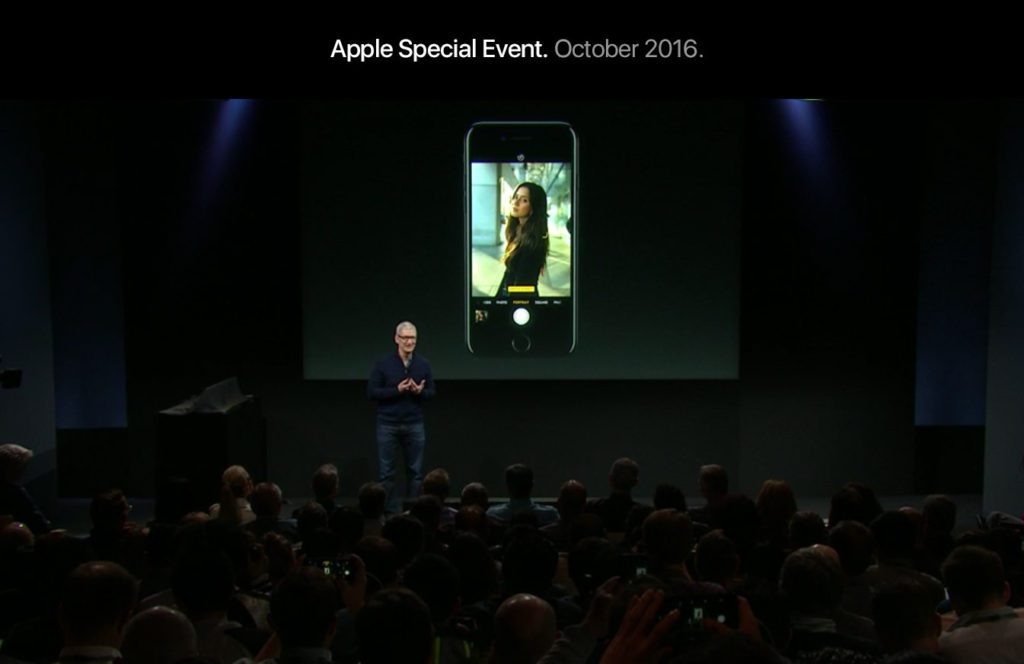 Apple event "hello again" in October 2016: the iPhone 7 takes such beautiful photos (screenshot from the keynote).

Let's be honest: If, as a marketing fanatic at Apple, I should tackle the "Pro" segment, I would do a technology update at least every 1-2 years with a refresh of the processor, graphics card, hard drive and RAM. In the area of ​​"performance" in particular, you can do something almost every year.

Surely no one demands that Apple come up with a new design for the Mac Pro every two years, but they could have brought an update. The Mac Pro has been without an update for over 1000 days and will soon be overtaken by the performance of the MacBooks if they continue like this. I would feel pretty charred as a pro. Apple doesn't seem to be investing here any more and I would do it as a "pro user" ... invest my money in other equipment. To me it looks like they are slowly letting the pro section of the product portfolio die, while it would be so easy to make pro users happy with an expandable Mac Pro (like the old one) ...

So in the end, the keynote was very much focused on that new MacBook Pro designed. Numerous practical workshops were shown and it was emphasized several times how "incredible" the whole thing is. What I really liked was the review of the MacBook history of the last 25 years. There were already a few candidates who ended up on my desk. And some of them are still in use by friends and relatives. The corresponding spot of Keynote I embedded you here:

Sure, the touch bar, which is like a mini retina touch display at the top of the keyboard, is a fine and impressive thing. Touch ID on the MacBook is also a great feature. But the question that you always have to ask yourself personally is always: "Does this help me in everyday life?" And here I have to say personally that I would simply hardly use it in practice.

I don't sit at applications like Photoshop or very often Final Cut Pro, but mostly use the browser, a text editor and other "light-weight programs" for which the touch bar is not so important. In addition, I usually hang my MacBook closed on the monitor and also type on an external Bluetooth keyboard, so that I would only see the touch bar in rare cases when I'm on the go.

But even if after 4 years - for tax reasons - I would treat myself to a new MacBook Pro again: I took a look at what my dream model would cost and thanks to the 2TB SSD, the fast processor and the fast graphics card, I am with it A mere 4999 euros landed. A price that the "upgrade" is simply not worth to me. My 2012 MacBook Pro Retina still works flawlessly and even if it "thinks" a little longer here and there, the poor internet connection here is the bigger brake at work.

The MacBook Pro 2016 with Touch-Bar and Touch-ID - a nice laptop from Apple, but do I really need it ??? (Screenshot from Apple.com)

So for me it is clear that I will sit out this MacBook model again. I hesitated a lot less with the iPhone 7 and ended up with the iPhone 7 Plus. But with the MacBook Pro, I just don't have the incentive to buy it. The killer feature was unfortunately not included this time. :-(

Missing connections ?! There are 4x USB-C!

I can't quite understand all the whining about the lack of USB ports and headphone jacks. It has always been the case that Apple is relatively quick to "cut off old braids" here. And I have to say that I think this concept is right. Of course, for this reason you have one or the other adapter in your luggage, but you also have a laptop that will have state-of-the-art connections in 2-3 years. USB-C will undoubtedly prevail - especially since the combination with Thunderbolt 3 has added another powerful argument.

LG Montior with USB-C as a docking station 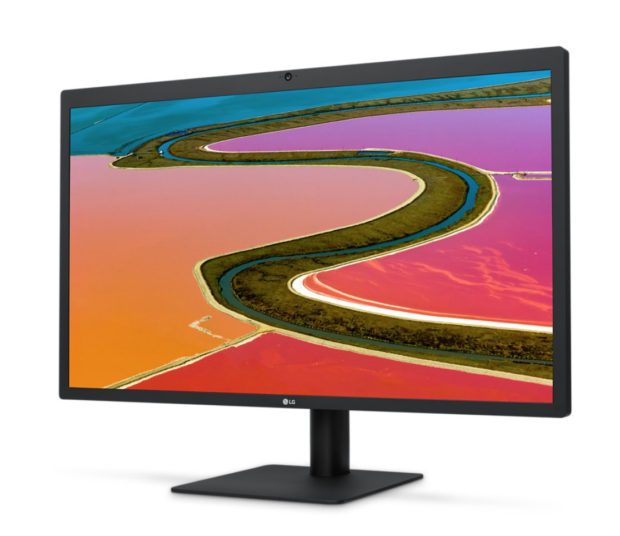 The fact that you only have one cable on the MacBook Pro when you attach it to the LG UltraFine 5K monitor as a docking station promised in the keynote would be more of a selling point for me than the touch bar. But maybe it's the same with the touch bar as with the SSDs ... at the beginning you don't think you really need it and once you have a computer with an SSD, you never want to sit at another one again. ;-)

The LG monitor is more like something I would invest in. With 5120 x 2880 pixels, it offers a lot of space on the desktop, which I really enjoy. But on the one hand it is not (yet) available and on the other hand it only comes with USB-C ports, which in turn makes using it with an old MacBook Pro a little pointless.

That means, I'll save a lot this year and I'll probably blow a lot of money on my head in 1-2 years if I buy a new MacBook Pro and a new monitor. ;-)

What about with you? Are you going to buy the new MacBook Pro from Apple or is "the best laptop in the world" not for you? I'm looking forward for comments!