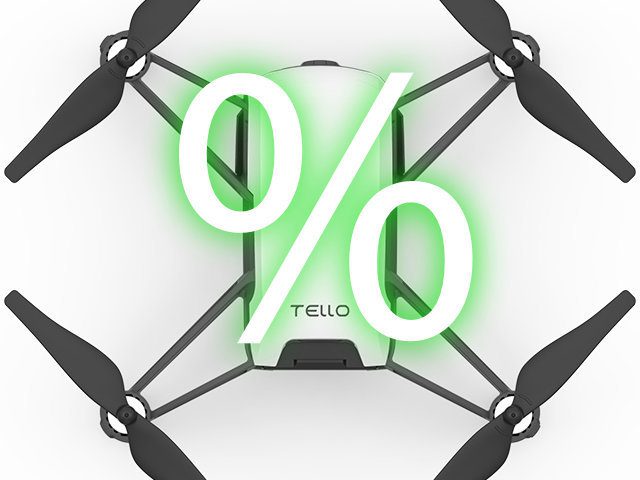 At GearBest you currently get the Ryze Tello drone cheaper - in a deal with an EU plug and a battery for € 85,34. With the coupon code GB$THRCDTE even for only € 76,72! The set of drone, EU plug and three batteries, so to speak the "Fly More Combo" in spe, is also available at a discount. Product images, details about the Ryze drone with DJI technology and further information can be found on the individual product pages: 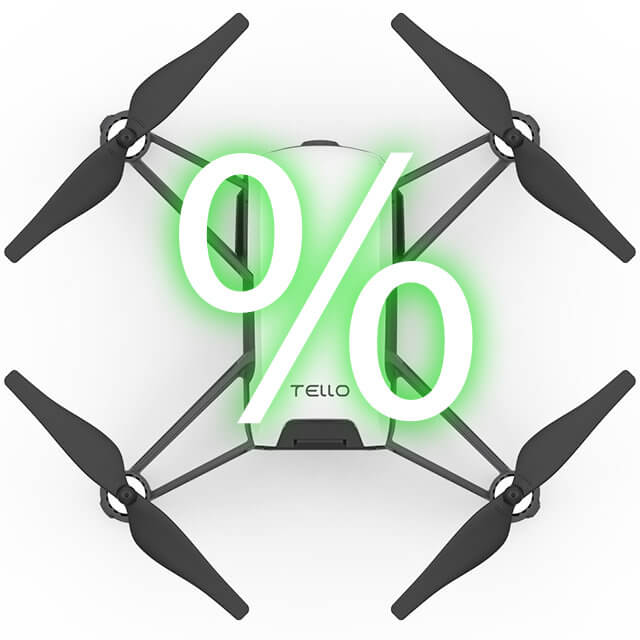 All statements without guarantee; Changes and errors possible.