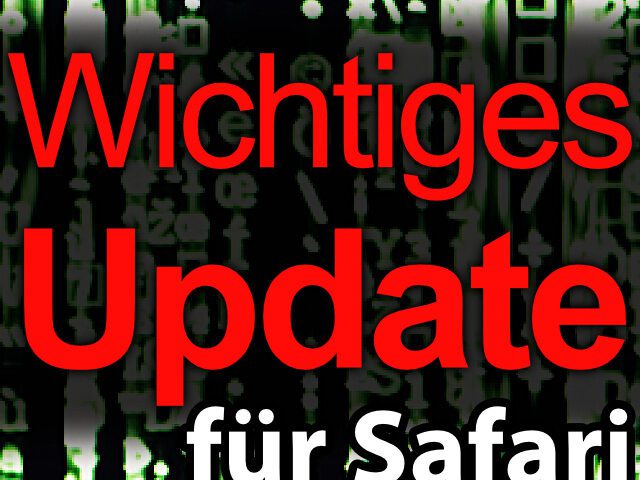 After I you advised to do so yesterdayto install the latest versions of macOS, iOS and iPadOS on compatible devices, today the SafariBrowser on the program. The app has received an update for running under macOS 10.15 Catalina and macOS 11 Big Sur, which is intended to close a critical security hole in WebKit. According to Apple, this vulnerability may have already been exploited to inject malware into Macs. So it seems to be the same problem as in the system updates, except that only Safari gets a patch in the older systems.

If the Safari browser is updated to version 15.6.1, then the WebKit vulnerability is closed. Therefore, you should look for this software update on macOS Catalina and Big Sur. The screenshot is from macOS Monterey version 12.5.1.

Update to Safari 15.6.1 for Catalina and Big Sur

The patches for Safari and WebKit are already included in the updates recommended yesterday for macOS 12.5.1, iOS 15.6.1 and iPadOS 15.6.1. However, they also take care of the kernel, which is apparently not necessary in the older systems. Therefore, only an update for Safari will be released for macOS 10.15 Catalina and macOS 11 Big Sur. There is also a single support document for this: HT213414. The help document, which has not yet been translated into German, says freely translated:

You can find the Safari update on Mac here

To update Safari on the Mac to the latest version, open the  menu in the top left of the menu bar System Settings. You will find the point there software update. Click on it and you should see the Safari update. To install it, click the "Update Now" button. You can find more information on the topic and instructions on how to update Safari on the iPhone in the support document HT204416. 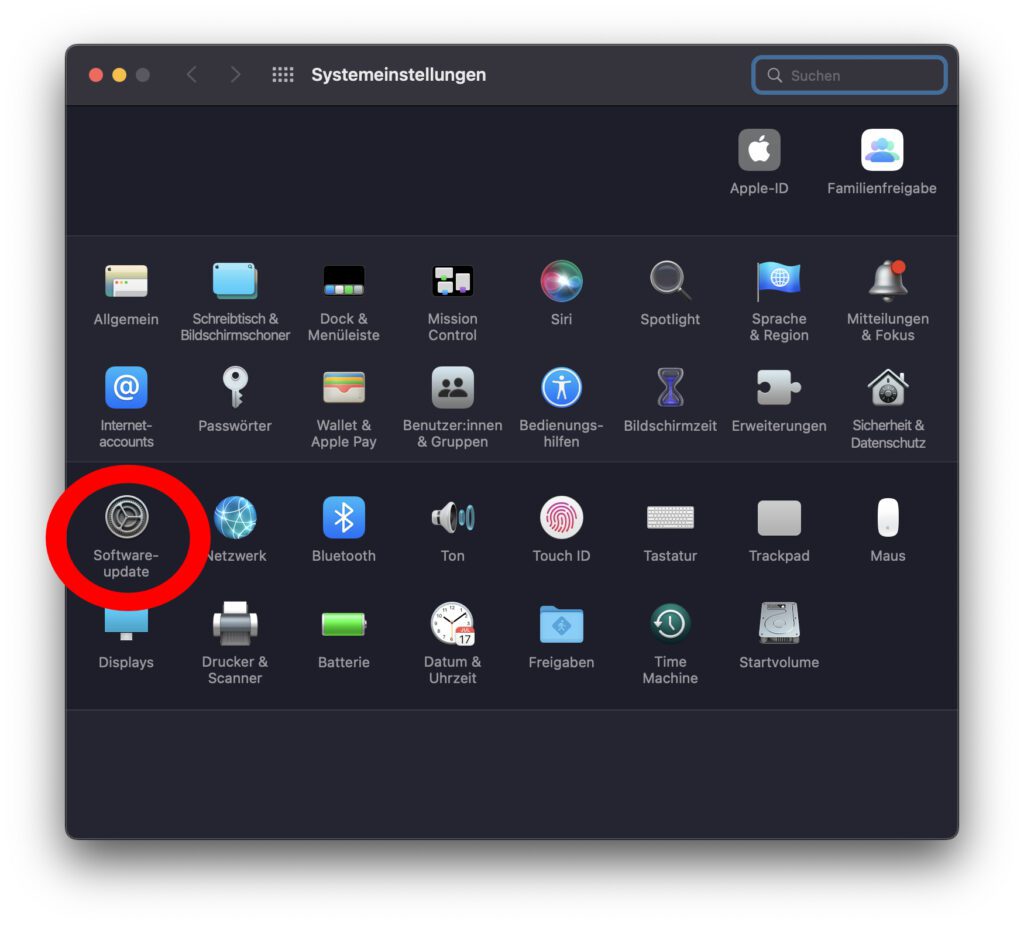  -> System settings… -> Software update – This is where you can currently find the Safari update to version 15.6.1 under Catalina and Big Sur.