Battle of the intelligences: Samsung buys Viv; and with it the knowledge of Siri? 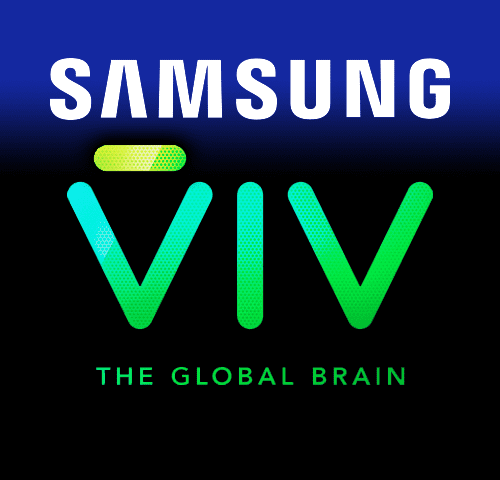 Shortly after 5th birthday of Siri has now become known: the Korean technology company Samsung has bought Viv Labs, the successor company of the Siri Inc.which made the voice assistant from Apple possible in the first place. After Google recently came up with new artificial intelligence, a bitter battle for the supremacy of digital assistants with brains made of bits and bytes could now arise.

Samsung bought Viv and with it a piece of Siri. What will Viv make possible under Samsung and how will Apple counter it?

Google introduced a new assistant with the Pixel Smartphones

With the new Pixel smartphones, which have nothing to do with the Nexus models from Google, the internet and technology giant has unveiled its premium range. Even more surprising than the indirect challenge to Apple and the comparatively good camera is the new one Google Assistantwho the previous Google Now should replace.

The new artificial intelligence Google Assistant is used on Google Pixel smartphones running Android 7.1. It seems like a smart guy ...

Samsung is getting ready to attack with Viv

The Language assistant Viv works in a similar way to the Google Assistant and grows with its tasks. In May 2016 it was introduced by the former Siri developers and already showed its potential. He could handle complex tasks; "[...]Viv was able to answer fairly complex questions and was also able to handle multiple pizza and flower orders with ease.“, One remembers among others in Star. It is quite likely that Samsung will now also want to upgrade and to bring in the best or perhaps second best people in the house. Whether a new assistant will already be installed on the new Galaxy S8 series remains to be seen.

What will Apple's Siri be able to do on the iPhone 8?

In order to keep up with the latest developments, Siri will probably have to get even better in its new versions. The current possibilities and the standards that are set by Google and Viv are impressive. I'm excited to see what Apple will surprise us with in 2017. But I am sure that there will be an innovation. Apple is definitely not going to back down when it comes to voice assistants. Or what do you mean?