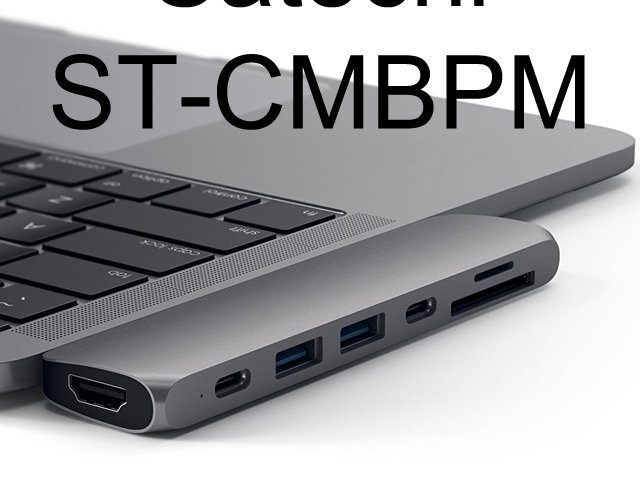 This USB-C adapter from Satechi was specially designed for the Apple MacBook Pro late 2016 designed. It is designed to operate on the two USB-C or Thunderbolt 3 ports that can be found on the side of the Apple laptop. But don't worry: the hub occupies the two Thunderbolt 3 ports, but it also has two of them in addition to other interfaces. The power supply via USB-C and the connection of devices (or another dongle) are therefore no problem. Since April 10, 2017 you can order the device with the following connections from Amazon: 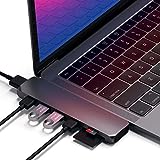 Satechi Thunderbolt 3 adapter for Apple MacBook Pro
Although this USB-C hub for the MacBook Pro late 2016 occupies two of the new USB ports, it also has two of them; In addition to two USB-A 3.0 ports, an HDMI port, an SD card reader and a Micro-SD card reader. What more do you need?
81,98 EUR
Buy it at Amazon Price includes VAT, plus shipping costs (updated: 25.10.2021 at 23: 00 clock)
Tip: clean up your Mac with CleanMyMac

FAQ about the Satechi Hub

Now that the article is a few days old and the first customers have hit Amazon, there are a number of problems and questions that have arisen. I would like to briefly summarize these here in the form of bullet points so that you do not have to read through all the customer reviews:

If you're working on a MacBook, Mac, or iMac, which ports do you need? Is this adapter for USB, USB-C / Thunderbolt 3, HDMI port etc. ideally equipped or is something missing (e.g. an Ethernet port?)? IPhone and iPad can be connected and charged via USB; Printers, scanners and the like can also be connected - maybe even via an additional USB hub? What do you think about the topic? Feel free to leave a comment :)