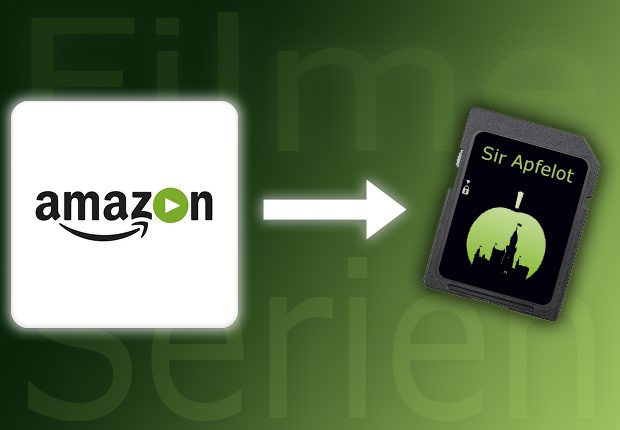 Streaming offers are arguably the best thing that has happened to movie and series fans after hard drive receivers in recent years and decades. To be honest, I myself no longer have "normal television" and only use Amazon Prime Video to watch films - and I enjoy the time without the TV gossip from private broadcasters. ;-)

But back to the topic: After the excitement about illegal streaming platforms was great and solutions had to be found, Netflix, Amazon Video and the like came onto the market. But simple streaming is not enough for many users. If possible, it should also be possible to save the films for offline use. Now that this has also been realized, Amazon is now going one step further with its streaming offer: Films, series and similar content can now be stored on a memory card be filed.

Admittedly, Apple devices have no expandable memory and are therefore largely excluded from the new option. But if you have a second device with the other major operating system in addition to iOS, you can use it for films and series. This effectively relieves the internal memory. This ability to store multimedia content was previously a privilege only granted to users of Amazon's own tablets. 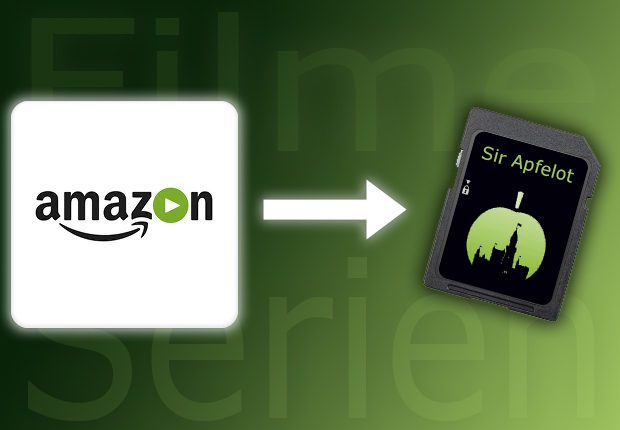 The storage of Amazon Prime content on the device memory was also released for iOS in autumn 2015. When downloading, the storage space can be largely influenced by the selected quality. Because films and series can be in the gradations gut, besser and optimally be filed.

If you load a film, a series episode or other content onto your device or onto the memory card, you then have 48 hours in offline mode to view this content. You can easily avoid this sometimes very tight time window if you reconnect the device to the Internet within these two days.

Another restriction still applies: the multimedia content can only be viewed as long as it is available in the Amazon Prime range. If a video is removed from the offer, you can no longer watch the downloaded version.

Disadvantage for "Binge Watchers": No series seasons can be downloaded

If you want to prepare a series marathon for the weekend, it can cost you some time - even with the new option of storing videos on memory cards. Because it is still not possible to store entire series or at least their seasons for offline use. So you have to select and save each episode individually. This can take some time.

In addition to patience, it is also important to bring a download strategy with you: Because there is a queue function in the Amazon video App, but this can sometimes lead to download errors. Putting whole seasons or even whole series in the queue is therefore not really recommended.

You will of course find the clear and well-rated app in the App Store. Version 3.6 is available here at the time this article went to press. The user tunfox says: "I really enjoy using the app, linked to my Prime account I have the full range of functions. In addition to the very good structuring, I like watching videos offline very much, which was implemented very well. Most of all, I am fascinated by the "not using the battery" while watching videos. For example, when watching videos online on my iPad Air, my battery level drops by about 4% for an hour. I think that's worth seeing."

Have you had any experience with the app? Leave a comment on it! :)