watchOS tip: take a screenshot on the Apple Watch 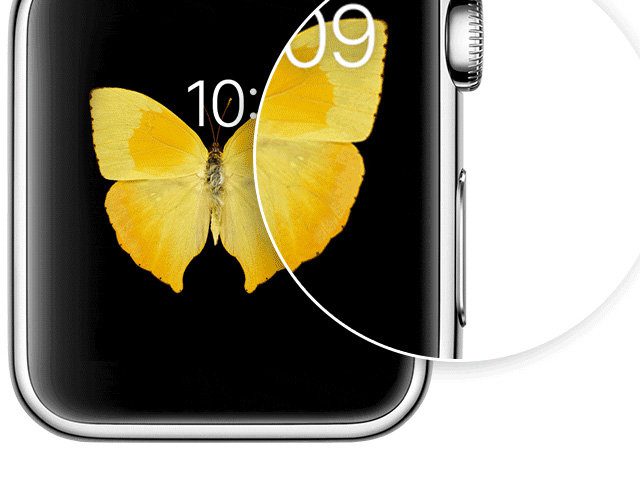 With the Digital Crown and the button on the side of the Apple Watch you can take a screenshot under watchOS. The screenshot is saved on the iPhone.

Take a screenshot on your Apple Watch

Here are the instructions. If you want to take a screenshot under watchOS and then call it up / view it, this is very easy and quick with these two steps:

On my Apple Watch Series 3, the screenshot function was deactivated at the factory. That means, my pressing the crown and side button had no effect. To enable the screenshots, you must first activate them in the watch app on the iPhone. To do this, go to the app and click on "General". Then you scroll down until you find the option "Enable screenshots". If this is gray and not green, you simply slide the switch to the right so that it is activated. 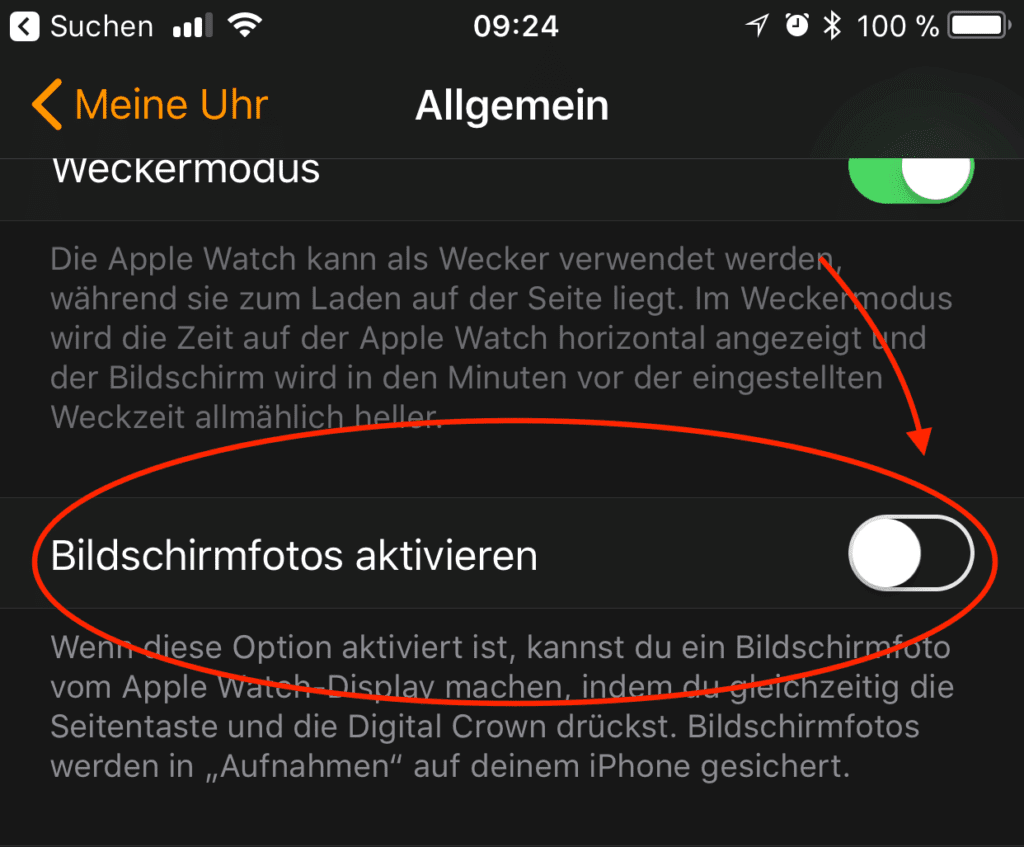 In most cases (from watchOS 4) you first have to activate the screenshots in the watch app on the iPhone.

Some users may have complained that too often they accidentally accidentally take a screenshot when they buckle their hand. Then it can happen that the two buttons are pressed and a screenshot is triggered. Since very few people need this function, Apple probably decided to deactivate the screenshots initially.
[sc name = "Apple Watch manual"]