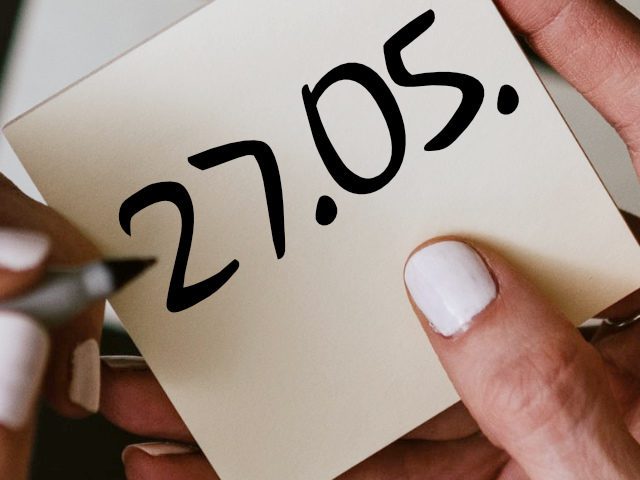 Apple has with its Special event on April 20, 2021 announced some new products. Apple announced the launch of the new 24-inch iMac, the Apple TV 4K with A12 chip and HDMI 2.1 and the iPad Pro (2021) in the second half of May. When looking through pre-order offers, I noticed the exact date: It is May 27, 2021. From then on, the new models of iMac, Apple TV and iPad Pro will be available in stores. You can also pre-order them beforehand in the Apple Online Store and on Amazon. You can find more information on the topic here.

In the last one press release on the subject of April 29, 2021, Apple speaks of the release of new products "in the second half of May". You can pre-order these since Friday, April 30th. But when they will be delivered was not mentioned in the press release. But today I rummaged in the Apple Online Store and on Amazon - and lo and behold, there is a date: May 27, 2021. On Apple's side, this information is not particularly meaningful, since there are also delivery delays and thus with a later information can come - as for example with the new iMac with 8-core GPU. The delivery will take place on June 11th at the earliest.

The new iMac in the second half of May - the earliest delivery is possible on May 27, 2021. This statement agrees with the information on Amazon.

As you can see in the picture above, Apple has different delivery information. May 27th is therefore not really meaningful and, taken alone, could already be a delayed indication due to scarcity. However, Amazon makes an indication that is valid as hard proof. If you look there for the iMac, the iPad Pro and the Apple TV, you will read the note “This article will be published on May 27, 2021”. This should put an end to the guesswork around the exact launch date of the new Apple products announced for the second half of May. Pre-order the 24 inch iMac at Amazon you can with this link.

Amazon says about the new Apple products such as iMac, iPad Pro and Apple TV 4K: This article will be released on May 27, 2021.