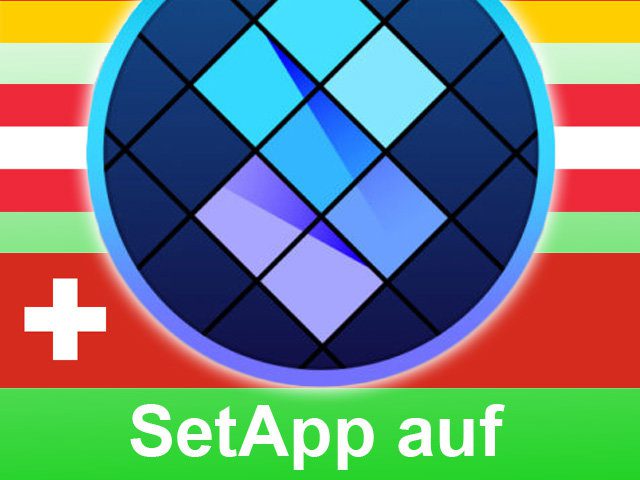 The software company MacPaw, which is behind programs such as CleanMyMac or Gemini, called “Netflix for software” in January SetApp released. There are currently 78 apps in the software collection for macOS. The monthly cost is just $ 9,99. These are always up-to-date full versions without advertising or in-app purchases. So if you want to test helpful programs on the Apple Mac and get to know new tools at low cost, you can do so with SetApp - and from today even officially in German! You can get news about SetApp in German here! 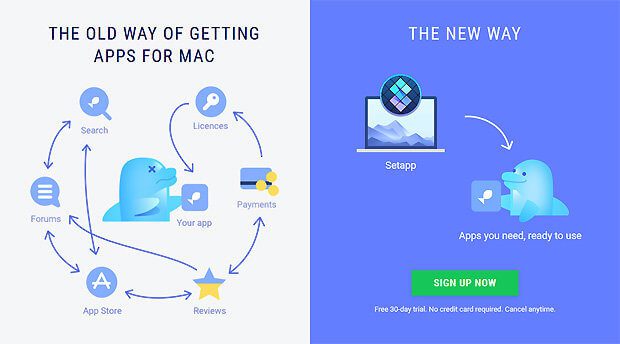 SetApp in German - MacPaw had already announced a few days ago, but the message has not yet been allowed to be treated publicly. At the moment I cannot offer you a link to the German version of SetApp, but only the general one for App overview and 30 day trial version. However, the MacPaw SetApp website has been offering a German FAQ for 7 days. A development can definitely be seen;)

Worth reading: Test of CleanMyMac 3

What exactly is that now?

You can find out what SetApp is, what it looks like and what it can do in this post. In the entry from March you will find all the important information, screenshots and a video that explains SetApp. The fact that the program, which currently brings you almost 80 apps for only $ 9,99 a month, is now available in German, shouldn't come as a surprise, as a large number of the programs themselves come from German-speaking countries (mostly Germany and Austria):

Constant growth in the user base

SetApp has gained 2017 subscribers since January 200.000. In addition to the constant improvements that MacPaw is striving for, it also applies to offer the app for the purchase of apps in the languages ​​of the important markets. And so, from today, SetApp should also be able to come to your Apple Mac in German.

What do you think? Do you already have the app collection on your Mac, are you waiting for the link to the German version or do you prefer to buy your Mac software individually?