Setapp Podcast: "Ahead of Its Time" introduces world-changing tech underdogs 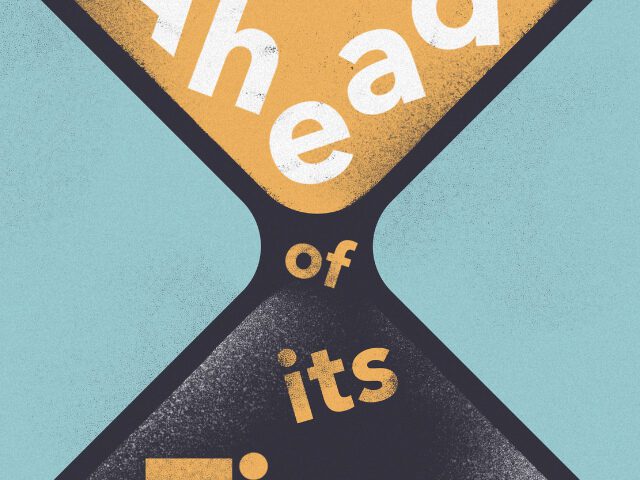 As you've probably already noticed, we at Sir Apfelot have a good relationship with MacPaw and the software studio's Setapp team. Setapp We like to highlight this not only because it is a Mac app subscription that offers you over 9,99 full versions of the app for only 230 euros per month, but because the team behind it is also very committed in other ways. Let's just think about them Setapp survey on software tools in small and medium-sized businesses. Now Setapp is launching a podcast called Ahead of Its Time in collaboration with Pacific Content and Julia Furlan. Information and links can be found here. 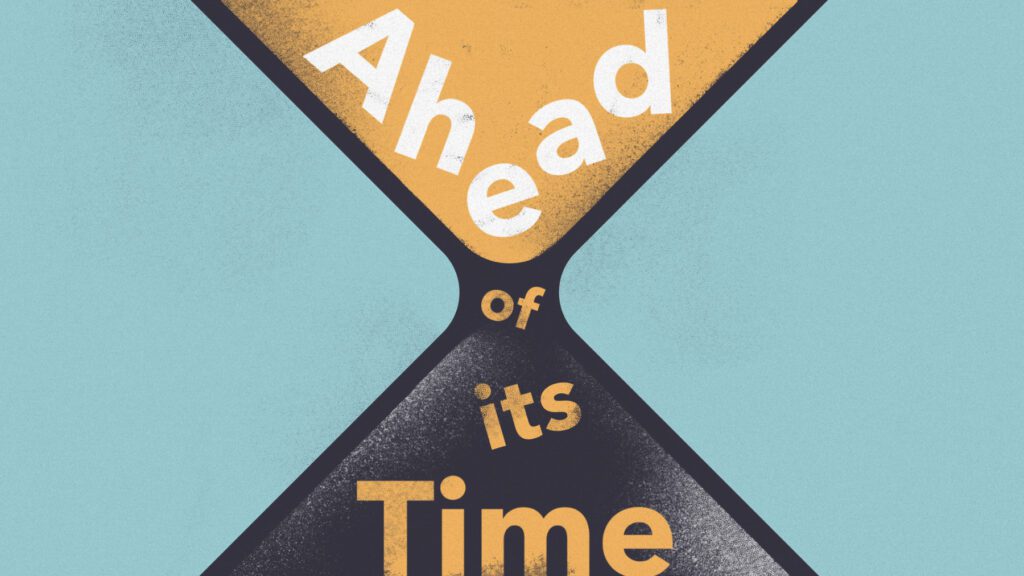 Ahead of Its Time is the new podcast from Setapp. It starts today and introduces you to a new tech underdog every Tuesday. Those people who brought about technological innovations that were then forgotten - and later changed the world - have their say.

Ahead of Its Time, a podcast about tech innovation

The title of the podcast Ahead of its time can be translated as "ahead of its time". Accordingly, the series, which is initially scheduled for eight episodes, is about technology that was invented and then forgotten - before it changed the world. But not only these inventions and the people behind them are talked about. Those people who have implemented their ideas and visions with said inventions also have their say. The podcast you see on the official websiteWherein Apple podcasts, on Spotify and on Google Podcasts, will be moderated by Julia Furlan. It is only available in English.

A little tip: Search the Apple Podcasts App I'd rather go for "Setapp" than "Ahead of its Time" because there are other podcasts with that name. If you search for "Setapp", you will find the one meant here directly as the first result.

There are new episodes every Tuesday

The Setapp podcast starts today, July 12, 2022. The first episode is entitled "VR gloves: Where air guitar meets a Nintendo flop, meets the future of remote surgeryIt's about a man named Tom Zimmerman who remembers how his love of the air guitar led to the development of his groundbreaking VR technology, which later became the "Nintendo Power Glove". Then Bob Crockett recounts how a college dropout caught him convinced to start a VR company that could one day transform healthcare.New episodes come out every Tuesday - with topics like facial recognition, digital cameras and similar technologies that are normal now but were held back at the time of the invention.

Finding a topic during the podcast concept work

"There is only a certain number of people, often only one, who can share the experience of developing a particular technology. And if that person wasn't available, we had to cut that episode and find a whole new topicrecalls David Swanson, showrunner and producer at Pacific Content. "But ironically, this twist of fate forced us to find other technologies and inventors that we hadn't thought of when we conceived the show. In doing so, we discovered new stories that are among our favorite episodes of the entire series.We wish you a lot of fun listening!