Sideloading - Apple only wants iPhone apps from the App Store 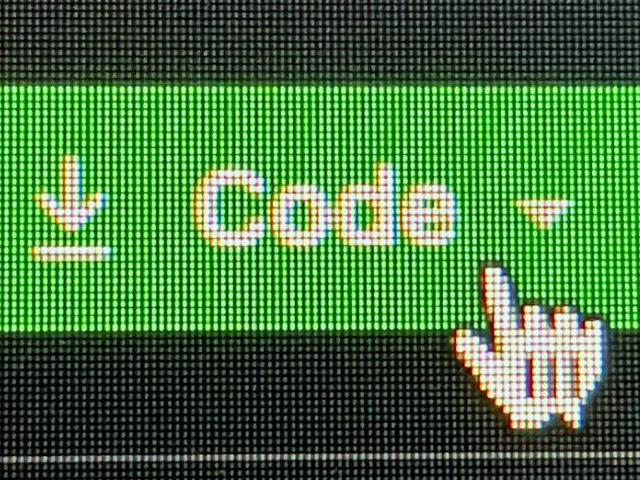 Currently, many public authorities are opposing the big tech companies from the USA. In addition to the Federal Cartel Office and the European Union, the US judiciary is also interested in the monopoly positions of Amazon, Facebook, Google and Apple. The iPhone manufacturer wants to keep its app monopoly on mobile devices. While software has been running on the Mac under macOS for a long time, which is available via the Internet or alternative app collections (e.g. B.SetApp) is loaded, this is not possible under iOS. There are calls that so-called "sideloading" should be made possible. But Apple defends itself and tries to draw attention to the dangers with a story.

Apple doesn't believe in sideloading. Downloading iPhone apps should only be possible via the official app store. Cartel offices and developers want a more open system and app downloads from websites, alternative stores and the like.

The term “sideloading” describes the process by which apps are downloaded from a source other than the official app store. This can be done via a website or an alternative app store. As an example, you can see the Mac with macOS here. This offers an official app store, but can also run programs from websites, GitHub or elsewhere. This allows for more open competition because Apple doesn't completely represent the platform, app review, and competition all rolled into one. That is why sideloading is also required for the iPhone (and iPad). Apple still has an absolute monopoly.

Apple has issued a 16-page position paper on the subject of sideloading, which you can read with this link view and download as PDF. It is introduced not only with a quote from Steve Jobs, but also with statements from the European Union Agency for Cybersecurity (ENISA) from 2016 and from the US Department of Homeland Security Report from 2017 - all three speak in favor of the exclusive use of the app store out. Then attention is drawn to how sensitive the data on the iPhone is; followed by a fictional story in which the devices of John and his 7 year old daughter Emma are attacked. In a nutshell: "Sideloading is bad and endangers all users".

What is your opinion on the app download on Apple mobile devices?

How do you see the topic of sideloading? Do you think like the developers who are calling for a more open system so as not to be patronized by Apple? Or are you on the side of the (promised) absolute security of the previously proprietary system made up of iPhone and iOS or iPad and iPadOS? Should Apple perhaps allow a middle ground or should the company refuse all demands for sideloading possibilities? Feel free to leave your opinion on the topic!