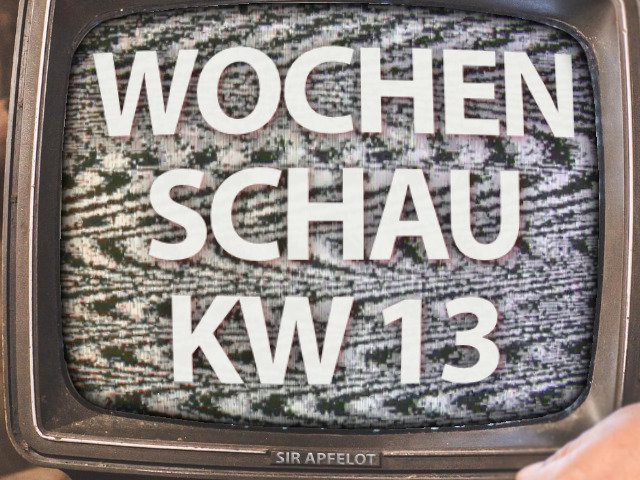 Even if it looks as empty and quiet in many places on the streets and in the alleys as on a rainy Sunday: today is Friday. And that means there is a new Sir Apfelot newsreel. Of course, the virus that is currently determining everything will be a topic again this time, but not in all reports. So feel free to take a look at the Apple and Tech News, which I noticed particularly in calendar week 13 of 2020. The following topics are included this week: 1.200 percent increase in members at Folding @ Home, Disney + now also in Germany, Microsoft with font security vulnerability, iFixit verdict on the new MacBook Air, and more. 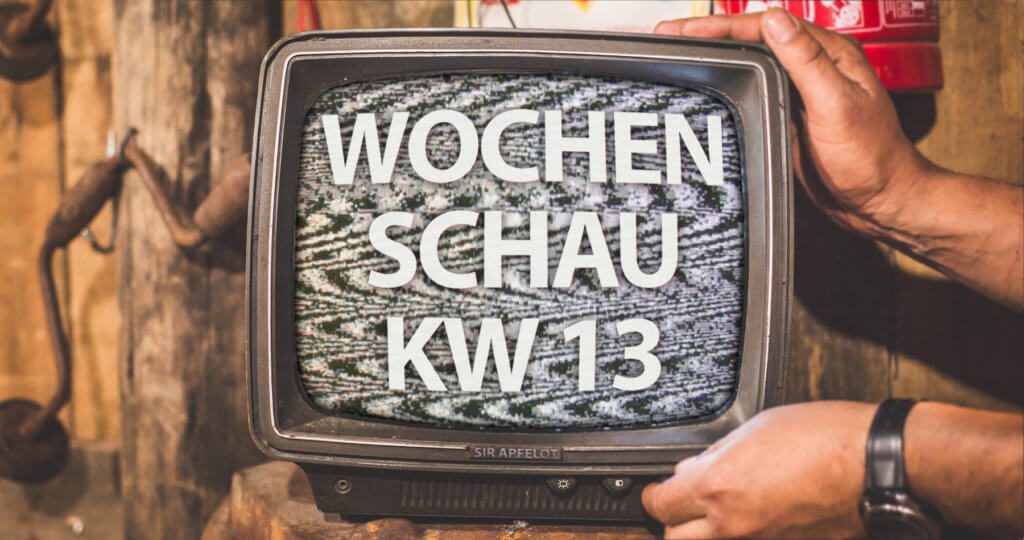 Included in the Sir Apfelot Wochenschau for calendar week 13 of 2020: 1.200 percent increase in membership at Folding @ Home, Disney + now also in Germany, Microsoft with font security vulnerability, iFixit verdict on the new MacBook Air, and more.

Updates in the post for child employment during the Corona break

On March 18th I have a little post about the Child employment during corona isolation released. This is to be understood as work-in-progress, as it is expanded from time to time. As an update, I recently added a video that explains the coronavirus for children, as well as important telephone numbers (medical emergency service, number against grief, help line for violence against women, and more), coloring pages, learning aids and sports exercises for the basketball team ALBA BERLIN. If you want to add more tips, experiences and ideas, please leave a comment under the linked post;)

Regular readers of this blog are already familiar with the Folding @ Home program (“FAH” for short). I have the Standford University software for you presented on March 3rd. On compatible computers, it uses the processor and graphics card power to create calculations on computer models of proteins, which helps in researching diseases and their treatments. Due to the corona virus, the program got into the media, because the researchers at Stanford University had the program without further ado based on studies on Virus as well as to its processes in the human body. The public attention that has now grown has led to an increase in users of around 1.200 percent, as if from a Entry from t3n.

Like MacRumors, among others described, Disney + is now available in some European countries. The streaming service can be reached in various ways - in the web browser on Mac and PC, via Amazon Fire devices, Apple TV, iOS and Android devices, Google Chromecast, Xbox One, PlayStation 4, smart TVs from Sony, Samsung, LG and Vizio, etc. The over 500 films and more than 7.500 shows (according to MacRumors) or "over 1.000 films and series" (Sea t3n) can now be seen in Germany since March 24, 2020. The fun costs 6,99 euros per month; a discounted annual subscription costs 69,99 euros. Aside from Disney and Pixar stuff, there is also Star Wars, National Geographic, The Simpsons, Marvel and more.

If you use the Adobe Type Manager library under the Windows operating system from Microsoft, you are unfortunately exposed to a security vulnerability. This can lead to the infiltration of remote code, i.e. exposing your computer to unauthorized access. Microsoft explains the following: "Two remote code execution vulnerabilities exist in Microsoft Windows when the Windows Adobe Type Manager library improperly handles a specially crafted multimaster font - Adobe Type 1 PostScript format.“Microsoft is working to close the security gap; Details about it you can find here.

The ZDFheute app has been completely renewed

How, among other things, app dangers (here ) and the iPhone ticker (here ) show, the ZDFheute app has received an all-round update. Not only is there a new design and a better user interface, new functions for individual use have also been introduced. So you can now subscribe to certain content and filter the displayed offer according to your own taste. The news offering with various topics such as politics, economy, sport and weather can be arranged and sorted yourself so that you can find what interests you more quickly. The ZDFheute app for iPhone and iPad is available as a free download in Apple App Store.

And t3n again as a source: I read there this week that Amazon has now introduced user profiles for its Prime Video offering. So if you watch the films and series of the streaming service in the whole family or household with a single account, you can now access them individually. The advantages are obvious: Not only are the individualized suggestions for further films and series not mixed up; the progress in viewing content also remains individual. In addition, special user accounts can be set up for children so that they are only presented with the media that is suitable for them. According to further reports, the use of the Prime Video profiles should be limited to devices such as iPhone, iPad, Apple TV, Android devices, Chromecast, Fire devices, etc.

In my Contribution to the macOS update to Catalina 10.15.4 I have already pointed out the purchase of universal apps. These ensure that the purchased app can not only be used on the Mac, but can also be downloaded onto the iPhone and / or iPad. I have a matching one Entry found on MacNotes, after which Apple informed the developer community that the feature is now available. Anyone who creates applications for the Apple operating systems with Xcode, for example, now has the choice of whether to offer them as a multi-platform bundle or individually. Another intermediate step to the “Marzipan” project, in which apps can generally be used equally on all platforms.

Is Apple experimenting with HTC hardware for the AR and VR headset?

A whole new kind of apps for Apple hardware can display AR and VR titles. I have another one to go with it Entry found at MacRumors. According to this, the developers at Apple should experiment with the corresponding HTC hardware. A controller for the upcoming AR glasses could therefore be modeled on an HTC controller. The article also mentions an application called "Crosswalk Bowling", a bowling game that can be played at zebra crossings. Is that such a good idea? : D

The new iFixit teardown of the Apple MacBook Air 2020. There the laptop is unscrewed and compared with its predecessors. In addition, the new keyboard is looked at. With regard to the possibilities of repairing the new mobile computer from Cupertino, there are slightly positive tones. Because the trackpad and the battery can now be exchanged more easily. The fans, speakers, connections and more are also built in a modular way and are easier to reach. Nevertheless, there is only 4 out of 10 points overall on the scale. You can find the full report with this link.