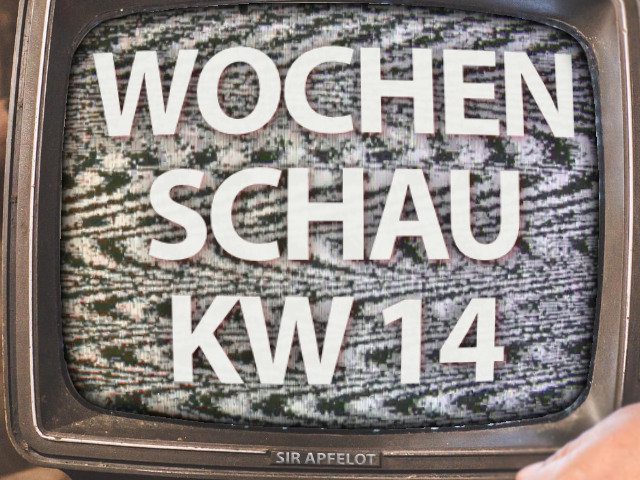 It's Friday again, and hopefully you've kept your distance and washed your hands during the week. If so, you will now be rewarded at this point with an extensive Sir Apfelot newsreel;) This time I have compiled the Apple and tech news for you that caught my eye in calendar week 14 of 2020. Among other things, the following topics are included: Slack expands services through third-party offers, so the Corona app could be useful, Apple Watch activity rings for children, two gaming messages and more! At the end there is a video that goes into a possible length of the current corona measures. 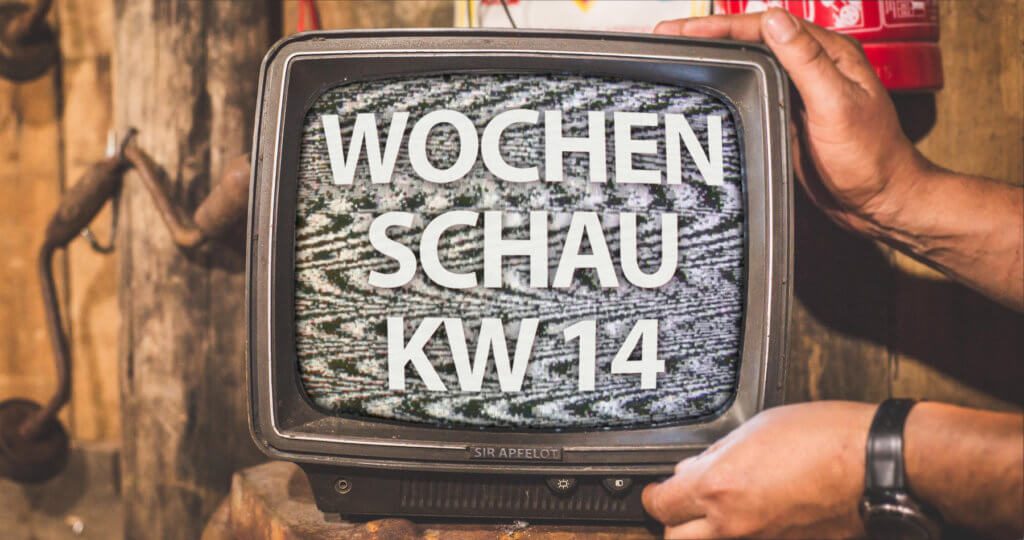 In the Sir Apfelot Wochenschau for calendar week 14 in 2020 you will find: Slack with Teams and Zoom, SpaceX, Corona App, Minecraft for freedom of the press, contactless payment limit, watchOS 7, PS5, Uplay and maiLab.

Because many companies deal with new structures and have to connect their employees in the home office with one another, the provider “Slack” is currently facing a massive influx of users. Such as t3n berichtet, calls made through Slack increased approximately 350% over the past month. It is also shown that Slack has now integrated third-party offers such as Microsoft Teams and Zoom into its offer due to the great demand. This is intended to better accommodate the inquiries from users, who have risen from 12 million to 44 million. If you use Slack and want to use Microsoft Teams calls, for example, you can specify this in the video telephony settings.

Why zoom is a no-go for Elon Musk

While Slack is increasing its capacities with zoom, among other things, Elon Musk forbids the use of the video telephony service in his company SpaceX. But this is not an eccentric attack, but a reaction to negative headlines that have recently been increasingly found around Zoom - and thus a safety measure. Such as B. MacNotes berichtet, SpaceX is not the only company to completely curb zoom usage. NASA no longer uses the tool either. Basically no wonder, given that NASA is one of SpaceX's largest customers. Zoom is criticized for not taking data security too seriously and for bypassing security mechanisms on the Apple Mac, for example. MacNotes goes into that too.

The benefits of a tracking Corona app

A "corona tracking app" or "anti-corona app" is currently being discussed in many places, including one Entry from the iPhone ticker. By networking the smartphones on which it is installed, the app is intended to ensure that the physical contacts of people infected with COVID-19 can be traced as well as possible. Isolating infected people and contacts can then lead to better observation and containment of the spread. If enough people really use the app, it can prevent massive spreading even if possible measures such as contact blocking and the like were relaxed. When that could be the case, app or not, that is discussed in the video that I have included for you at the bottom.

Minecraft and freedom of the press: uncensored documents in a virtual library

Perhaps you have already read it somewhere else, perhaps the topic is completely new to you: in the building game "Minecraft", which has been popular since 2009, a library was built that currently enables five journalists to share their information with the world . This measure, i.e. the publication of information about a computer game, is necessary for them because they are hindered from their work in other ways, live in exile, are censored or face other insurmountable hurdles. You can find details about the project in a Entry from Futurezone.

And another technical development resulting from the Corona crisis: so that you don't have to enter your PIN so quickly when paying at the supermarket, drugstore or pharmacy checkout, the PIN-free limit for the (also and above all contactless ) Card stake can be increased from 25 euros to 50 euros. By the way, if you don't have a current EC or credit card with NFC function (recognizable by the WLAN symbol on the card), you can also use your smartphone for contactless payments. The 50 euro limit is currently to be introduced so that you can benefit from it when you go shopping for the weekend. There are details in one Items of all-round PC.

Swift is a programming language developed for Apple operating systems like macOS, iOS, watchOS, tvOS and so on. As of version Swift 5.3, there is also the option of using the computer language for Windows applications. The berichtet for example t3n with the note that the whole thing is not yet designed for full-fledged apps with GUI, but rather it should "support the development of Windows, Linux and Docker applications for the command line". Finally, it should be mentioned that Swift for Windows is already being used for servers; there is a web development framework called "Vapor".

You probably already know the colorful rings on the Apple Watch - I have you covered with their meaning for movement, training and standing in this post explained in detail. Like the Macer head shows, the color circles that lead to more physical activity and a healthier lifestyle are now also to appear in a “kids mode” on the Apple Watch. That is what the beta versions of iOS 14 and watchOS 7 suggest. In addition to the activity rings adapted to children, there will also be a "school time" mode. More information is available in the linked post.

Price speculation around the Sony PlayStation 5

Meanwhile, some online retailers seem to be preparing for the release of the Sony PlayStation 5 and equipping their shops with placeholders. When you can actually pre-order the PS5 is not foreseeable yet - but Netzwelt knows at this point towards a possible price that should make the hearts of all console fans beat faster: only 359 euros! But this price found in an online shop could also be a placeholder;)

Ubisoft offers games in the Uplay client for free and cheaper

At the moment, Ubisoft's own game client "Uplay" gives you a ton of games that are greatly reduced. The whole thing is part of a month-long series of discounts and offers launched this week. For example, there are currently “Rayman Legends” such as PixelCritics available free of charge sets out. You can still get it for free until today and have it permanently in your games library. Currently, titles such as “Anno 1800”, “Assassin's Creed”, “The Devision 2”, “The Crew 2” and more are on offer for a few days for free soon. The discounts range from 30% to 75%, even on the triple A titles.

Here is what I mentioned at the beginning Video from maiLabthat I noticed on YouTube yesterday. It is not exactly short, but explains in great detail why the current measures (contact block, shop closings, etc.) are important for the action against the coronavirus. It also shows how long the whole thing could continue and what has to happen so that the measures can be (at least partially) relaxed: