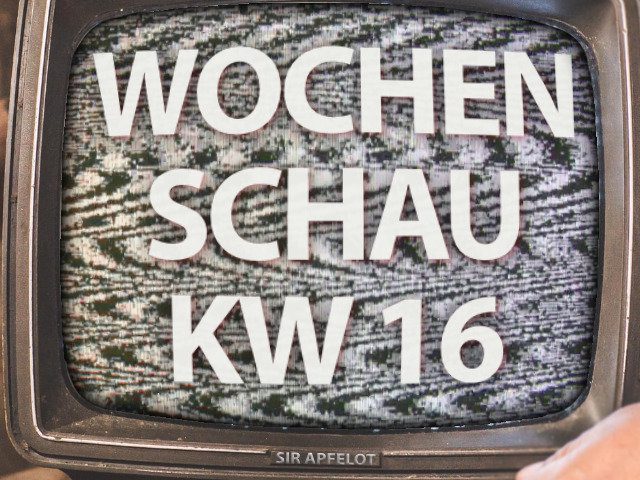 It is now Friday again and, as always, this means that it is time for a new Sir Apfelot newsreel. This time I'll show you which Apple and tech news caught my eye in calendar week 16 of 2020. This week's topics include: Zoom accounts in the Darknet, webcam alternatives for the home office, headphones in the Poké Ball, Nintendo Switch with firmware version 10.0.0, OS changes on the HomePod, free tv + series and more! But the starting topic is of course the Apple iPhone SE (2020) due to a current hardware release;) 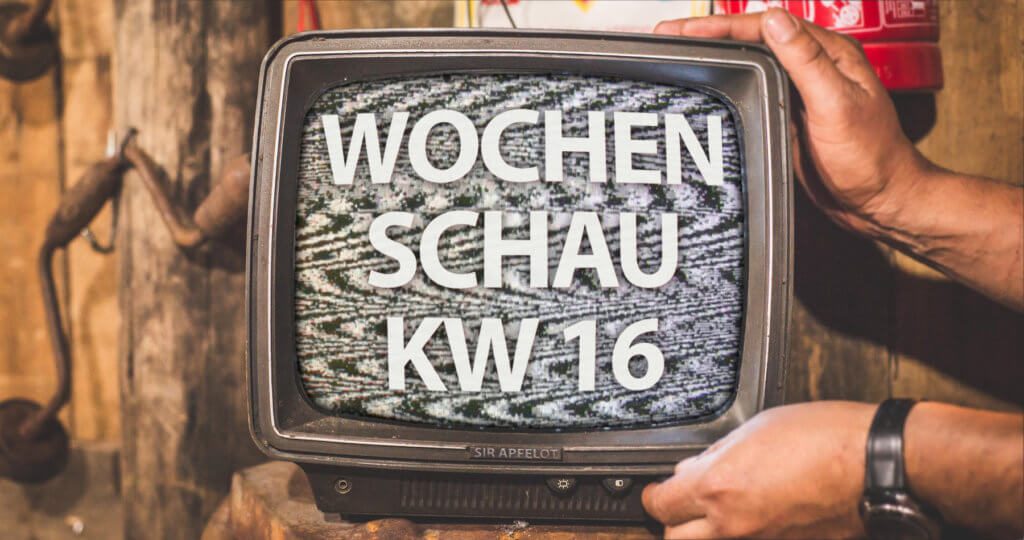 Included in the Sir Apfelot Wochenschau for calendar week 16 of 2020: Zoom accounts appeared in the Darknet, webcam alternatives for the home office, headphones in the Poké Ball, Nintendo Switch with firmware version 10.0.0, OS change on the HomePod, free tv + series and more!

The new smartphone from Apple is still only called iPhone SE. It replaces the 2016 model in a new form and with the latest hardware. It also continues the design of the iPhone 8 from 2017. The dimensions of the iPhone 8 and iPhone SE (2020) are even identical, so old cases on the new smartphone fit. By the way, from today you can officially pre-order the new budget cell phone from Cupertino. It will then be available in stores from next Friday. You can find all details, technical data, pictures, camera test photos and of course the price in the contribution from Wednesday.

Here in the blog, in one or the other podcast and also in other media, Zoom has recently been criticized more and more. The video conferencing service was used more and more due to home office and lockdown situations, so that more and more people have dealt with the security of the service. The conclusion of this dispute: Zoom is not safe enough. Now this circumstance has probably been exploited on a large scale. With heise online is it [calledthat "Access data for hundreds of thousands of Zoom accounts discovered for purchase on the Darknet“Were. Like MacRumors berichtet, there should be around 530.000 accounts whose logins are sold. So if you use Zoom, you should at least change your password - or, better yet, switch to another service.

How to deal with app hazards learns, there is now version 3.0 of the Tagesschau app. The redesign should provide a better overview on the iPhone and iPad. But you can also use it on the Apple Watch and under tvOS. Anyone who is familiar with Instagram will probably be happy about the new version of the app, because the messages are now presented in a similar format, especially on the iPhone. You can find all further information as well as the free download of the Tagesschau app in the App Store.

Webcam too expensive? Droidcam and Manycam as alternatives!

More webcams than ever are now required for the home office in particular. Conferences, meetings, job interviews - everything is done via video chat. If you guys Webcams for the home office but are too expensive or they are not paid for by the company, you can also use your smartphone. Do you have an Android device lying around, then maybe Droidcam is something for you. Manycam should also work on the iPhone. The apps can be used to couple the smartphone with the computer and use the mobile phone camera as a webcam. How this works and where the advantages and disadvantages of the named programs lie, that's what Golem has in one Entry summarized.

The first Pokémon games were launched in Japan as early as 1996; In 1997 the German press reported for the first time about the games for the Game Boy. But it wasn't until 1999 that they arrived in Europe and could, for example, be played in German. Since then, the success of the game series has not stopped. Last came with Pokémon sword and shield even released the first editions for a home console. In addition to the main games, there are of course a lot of spin-offs and a lot of merchandise. One of the latest products is Razer's wireless Bluetooth headphones, which are not only Pikachu yellow but also come with a charging case in a Poké Ball design. Like my MMO berichtet, but they should only appear in China for the time being.

Before we get to Apple, let's stay with Nintendo for a moment. For the popular hybrid console Nintendo Switch and its little sister, the Nintendo Switch Lite, there was recently a firmware update to version 10.0.0. It is now not only possible to completely outsource games and saved games to an SD card, the key assignment can now also be freely adjusted. This is of particular benefit to those who also gamble on other consoles whose key assignments are similar but not identical - for example on the Xbox. The Schleswig-Holstein newspaper publisher also writes this in one Entry.

Even more in the firmware: reference to the new Nintendo console!

A new firmware always brings with it the possibility for data miners to unearth previously unknown information. This is the same with iOS betas as with the Nintendo Switch system. And this should now indicate a new console in the current version, such as Netzwelt shows. The crux of the matter is that the new console should have a second display - no longer just handheld OR TV mode, but tend to have both at the same time. This is very reminiscent of the Wii U; but a “Wii U 2” is not expected. More likely there will be a "Nintendo Switch 2" or "Nintendo Switch Pro". But that is forecast after 2021 at the earliest.

Apple HomePod now with tvOS instead of iOS

We come to Apple, but still on the subject of changing operating systems. Because like app dangers showsThe Apple HomePod no longer runs on the basis of iOS, the operating system of the iPhone and iPod Touch, but on tvOS. Referring to 9to5Mac (here) The reasons for the change are also given:

If you've recently bought a new Apple device, it will probably come with free tv + for a year. If you are not among the lucky ones with new hardware and free streaming service, you can now breathe a sigh of relief. Because Apple has now made some of the tv + content available to those who do not have a (trial) subscription. So you can watch the film "The Elephant Mother" for free via the web browser, the Apple TV app and similar accesses. The free series are: For All Mankind, Snoopy in Space, Servant, Little America, Dickinson, Helpsters, and Four Friends and the Ghostly Hand. I found the information in one Articles from the iPhone ticker.