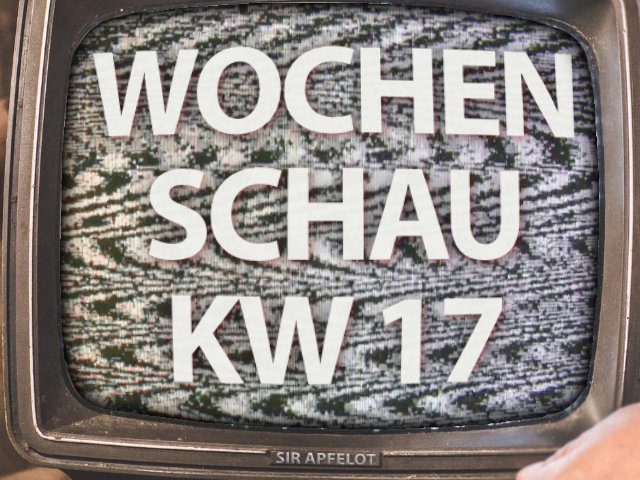 Oops, Friday again! The weekend is just around the corner and you've seen it right: there's also a new Sir Apfelot newsreel. This time I'll show you which Apple and tech news caught my eye in calendar week 17 of 2020. The following topics will be included: Netflix in the Corona crisis, new ideas for the IFA, even more banks with Apple Pay, Google Shopping, Xcode on the iPad, information about iPhones and more. Did you notice anything else significant? Then leave a comment with the corresponding news;) 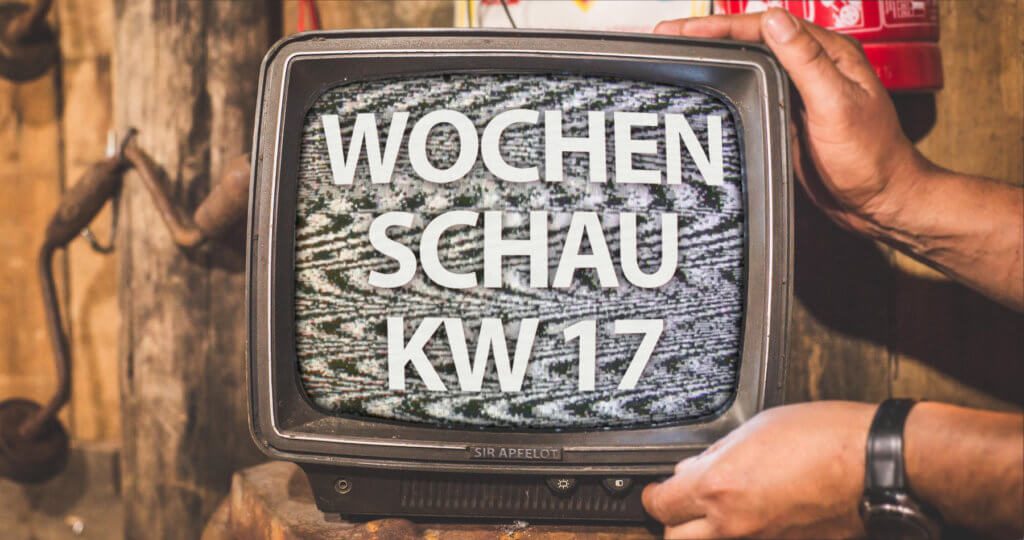 In the Sir Apfelot Wochenschau for calendar week 17 in 2020 included: Netflix in the Corona crisis, new ideas for the IFA, even more banks with Apple Pay, Google Shopping, Xcode on the iPad and the system requirements for the Microsoft Flight Simulator.

Netflix as a big beneficiary of the Corona crisis

Currently, more and more people are staying at home for known reasons - and not just in Germany, but around the world. This means that they and mostly the family have to keep themselves busy. What could be more obvious than what is probably the best-known streaming provider in the world, Netflix? That this assumption is not too far-fetched shows, among other things, the Handelsblatt (here ) and the Tagesschau (here ) on. "It was a quarterly success with an announcement: The video streaming platform Netflix exceeded the expectations of analysts and the stock exchange“, Says the Tagesschau, for example. Overall, the Netflix share has already "more than a third increased“, Says the Handelsblatt.

The IFA international radio exhibition is a very important annual event for the technology industry. The same can of course be said about numerous other events for this and other industries. But for these as well as for the IFA in 2020, regular implementation is not feasible. The coronavirus and the measures adopted because of it require a rethink. A short Entry heise has published online for this. It reads that the restructuring, which was due to the "Ban on major events with more than 5.000 participants imposed by the State of Berlin until October 24, 2020“It is necessary that those responsible are not completely unprepared. The alternative concept should already be in the process of being finalized.

As support in the crisis: Google Shopping as a free offer

If stores do not want to be left with their goods and costs during the crisis, there are not many alternatives to selling products and accessories - one of the best ways is probably online trading. Google has also recognized this and is making “Google Shopping” free of charge for those who submit shopping offers. The berichtet including the specialist magazine t3n. The campaign is not yet available in Germany, but it is already available in the USA. A free enabling of the offer of goods via the Google page should be possible "later" free of charge for traders globally.

Like Golem, among others shows, the Japanese video game giant Nintendo now has a new shareholder: ValueAct. It is a US investment firm. With the 1,1 billion US dollars invested for a year (and especially in the last few weeks), the company could secure around 2 percent of Nintendo. That doesn't sound like much, but it should nevertheless result in a word being included.

Because Nintendo has not always been able to make shareholders happy in the past. The hesitant porting of cash cow titles to mobile devices such as iPhone or Android smartphones did not go down well. The high sales figures for the current game show that it can run well without iOS or Android apps Animal Crossing: New Horizons. In addition, the switch consoles are currently sold out in many places - according to Golem, the production volume is to be increased.

The app drove in two messages (here and here ) showed that Apple Pay is now also supported by the following banks in Germany:

Programming with Xcode on the iPad soon?

For example MacRumors (English) and app dangers (German) report that developers of apps for Apple devices could soon write them on the iPad as well. Because the Xcode program is to be published as an iPad app. According to the reports, the information comes from the leaker Jon Prosser. The release of an Xcode iPad app could go hand in hand with iOS 14 or iPadOS 14. So it could be that the upcoming (digital) WWDC will, among other things, revolve around developing apps on the Apple tablet.

Let's stay briefly with iOS 14 and see which “old” iPhones could get the update to the upcoming operating system. There are still no official statements from Cupertino, but a few rumors and speculations. So schreibt For example PocketPC that the iPhone 6s and iPhone 6s Plus as well as the (old) iPhone SE could get the new iOS 14. Of course, among the compatible devices, too the new iPhone SE his - as well as the iPhone 12 models, which will probably be presented again in September. Let's see what Apple will announce at the upcoming WWDC ...

Smaller notch on the iPhone 12? Loudspeakers in the frame make it possible!

And another look into the future of Apple: There are already several rumors that the notch in the upcoming iPhone 12 will be narrower. Now, for example, MacRumors shows in a Entry on how this should be implemented technically. A photo by Jon Prosser shows a drawing that could show the concept for the iPhone 12. The simple (interim) solution to the notch problem: the loudspeaker is simply inserted into the upper "bezel", ie into the border. Thus, the selfie camera and sensors move together, which provides more space to the left and right of the notch. Sounds quite understandable.

And again MacRumors: I have a post there Readthat there will probably be an iPhone SE Plus and that its release will be postponed to the second half of 2021. The relevant information goes to the respected analyst Ming-Chi Kuo back. It was originally supposed to be released in the first half of 2021 (similar to the iPhone SE in 2020), but the postponement is likely. The “big brother” of the 4,7-inch smartphone is said to have a 5,5 or 6,1 inch display. It should be a budget alternative to the other big iPhones and accordingly come with a home button and Touch ID instead of Face ID. Nothing is known about the expected price.

Microsoft has already released several flight simulators as video games (or simulation software) in its history. The new "Microsoft Flight Simulator", which has been announced for a long time without a version title, is due to appear in the course of 2020. Hope for it now makes a new message on the website of the project - this contains the system requirements for the Windows software. The Microsoft Flight Simulator needs 150 GB of memory on the hard drive (SSD is recommended) and surprisingly “little” performance for the minimum use. A minimum of 2 GB VRAM and 8 GB RAM are required, 4 GB and 16 GB are recommended; 8 GB and 32 GB are ideal. Which CPU and GPU models are best and which bandwidth will be required, you read here.