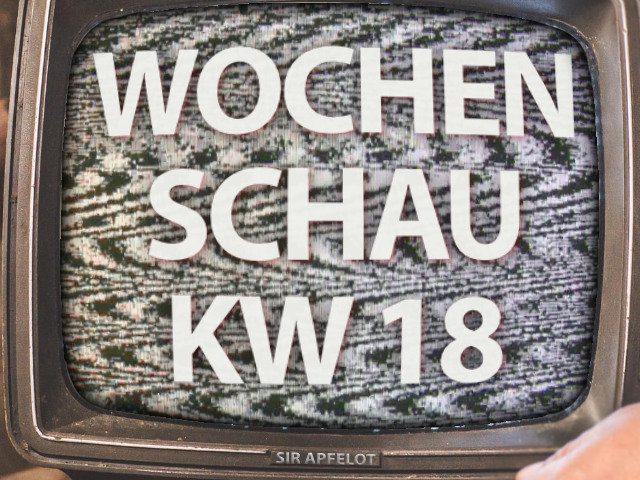 Today is a public holiday, but of course there is still a brand new Sir Apfelot newsreel for you. In this I will show you today which Apple and tech news I noticed most in calendar week 18 of 2020. The topics this time are as follows: Amazon affiliate income in the USA, new hybrid font “Times New Arial” from Hamburg, Zoom software now with more security, iOS 13.5 update for the iPhone, high-quality video games and much more. Do you still have exciting news on the pan? Then leave a comment;) 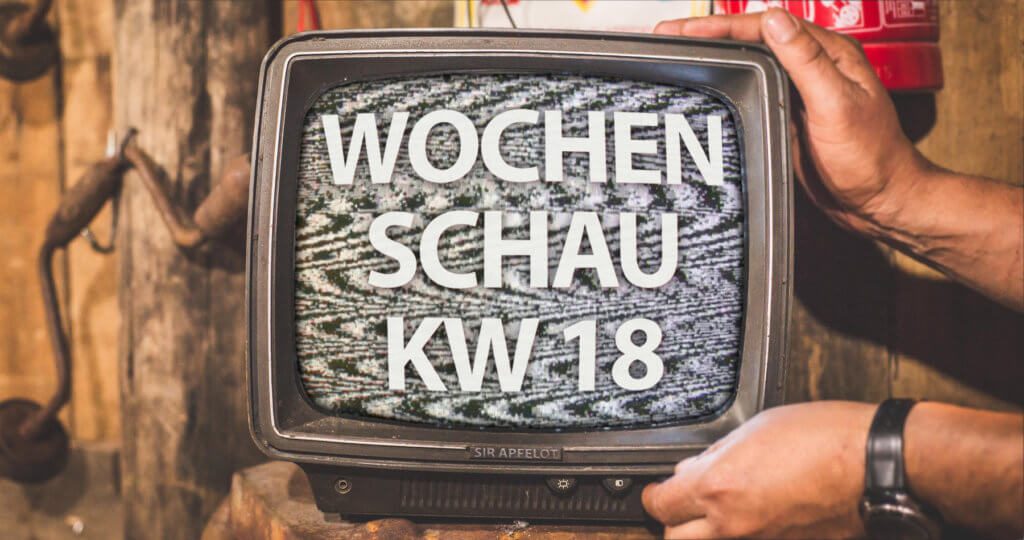 Less affiliate income for Amazon partners (in the US)

Like Basic Thinking, among other things berichtet, the commissions in the Amazon affiliate program were cut in the USA. Since April 21, 2020, US users of the program who refer to the Amazon page on their websites, in shops, blogs or social media posts have received less commission. For example, for furnishings, the commission rate has been reduced from 8% to 3%. Commissions for purchases of outdoor and tool items have also fallen to 3%, from 5,5% previously. There is now only 1% for care and health products. It is not yet clear whether and when the changes will also come to Germany.

Times New Arial is a hybrid of two old friends

Who does not know them, the fonts "Arial" and "Times New Roman"? There are two of the classics that you should go for in case of doubt when you need a font with or without serifs. Of course, there are now numerous other standard fonts such as “Calibri” or “Helvetica Neue”. However, “Times New Arial” is very fresh, a hybrid of the two aforementioned classics that definitely has its charm. I found the font in one Entry from golem. The font developed by Hamburg designers can change dynamically and is intended for artists.

Due to the Corona crisis and the associated relocation of office people to the home office, Zoom recorded a large increase in users. However, some authorities quickly advised against using the software because it has security gaps. The iPhone ticker also shows in one Post to the current update zooms on the negative headlines of the last months. It also shows the new Zoom version, which is accompanied by a 90-day plan with which product safety is to be checked and improved. Among other things, Zoom 5.0 includes the fact that connections are now encrypted via AES 256-bit GCM.

iPhone with iOS 13.5 for better Face ID and COVID-19 push

Now that everyone is wearing a mouth and nose cover or a protective mask, the “Face ID” unlock function on the iPhone is no longer as useful. How you can enter your PIN directly - without waiting for the corresponding error - I already have it for you in this guide shown. Maybe the trick will no longer be necessary in the future. Because like me with the iPhone ticker Read iOS 13.5 should bring a selection option for unlocking the iPhone: either swipe up to use Face ID, or enter the unlock code directly. A small but useful change ...

In addition, there should be the option in the settings to activate COVID-19 push messages. However, these do not contain any news, but the information whether you have had contact with coronavirus infected people in the last 14 days. For this purpose, IDs are exchanged with other devices via Bluetooth and thus contacts are determined and recorded. The IDs will then be deleted after 14 days. It is questionable whether enough people will use the new function (especially in this country) to make the campaign a success.

iPhone SE 2020 has the same structure as iPhone 8

Among others at t3n (here ) and for app threats (here ) I found messages comparing iPhone 8 and iPhone SE. Because the new iPhone SE (2020) is not only modeled on the iPhone 8 from 2017 in its exterior, but also inside. So much so that in some areas the iPhone 8 can be used as a “spare parts store” for the new iPhone SE. A small Message iFixit already exists, and work is still being carried out on a comprehensive comparison with the consideration of the replacement options for the components. There is also a German-speaking one Teardown video from kaputt.de, which you can watch on YouTube or here as an embedded element:

Pros in Minecraft: After 2 months there is a huge city

Have you ever been to Orario? Neither do I. But that's the name of the city that was built in Minecraft over two months by a team of architects, designers and artists. GameStar shows that in one Entry on. The city with a city wall and a large tower in the middle offers streets, houses and even a coliseum. The inspiration for the 800 x 800 block city comes from the anime DanMachi.

Gambling fans of Microsoft's hardware and software are looking forward to two things: the Xbox Series X and the Microsoft Flight Simulator. I have the flight simulator and its system requirements on the Windows PC last week already a message is displayed. Now shows, among other things, Netzwelt at this point with the help of an official video on what the graphics of the new game will look like on the new console. The very impressive one Video can also be found on the official Xbox YouTube channel and embedded here:

It's also about a game on the new generation of consoles here at the mirror. The meanwhile hyped "Assassin's Creed: Valhalla", which will abduct the fans and beginners of the series into a fantasy world with Viking bonds, is to appear at the end of 2020 for PlayStation 5 and Xbox Series X Details about the game and what you can expect in terms of story and graphics can be found in the linked post.