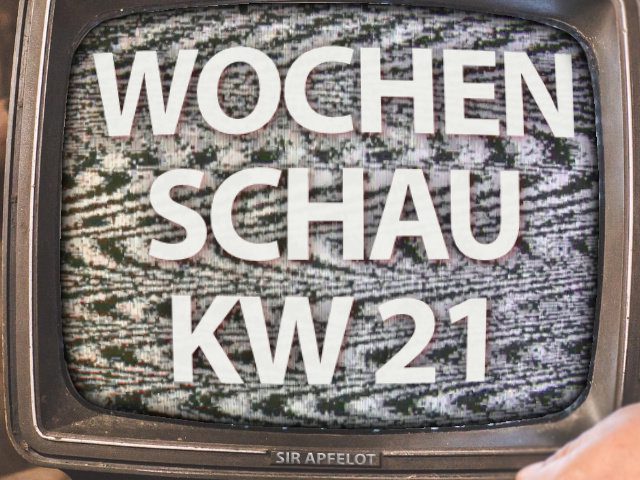 Today is not only bridge but also Friday, and you know what that means ... Of course, there will be another Sir Apfelot newsreel at this point. This time I'll show you the Apple and tech news that caught my eye in calendar week 21 of 2020. But more! Because this week there is again a lot to report from the field of video games. But before that, among other things, it's about: AI helps to search the universe, Facebook is entering the conference business, Adobe with support for Mac Pro hardware, QR codes in iOS 14, technical data of the iPhone 12 series and more . 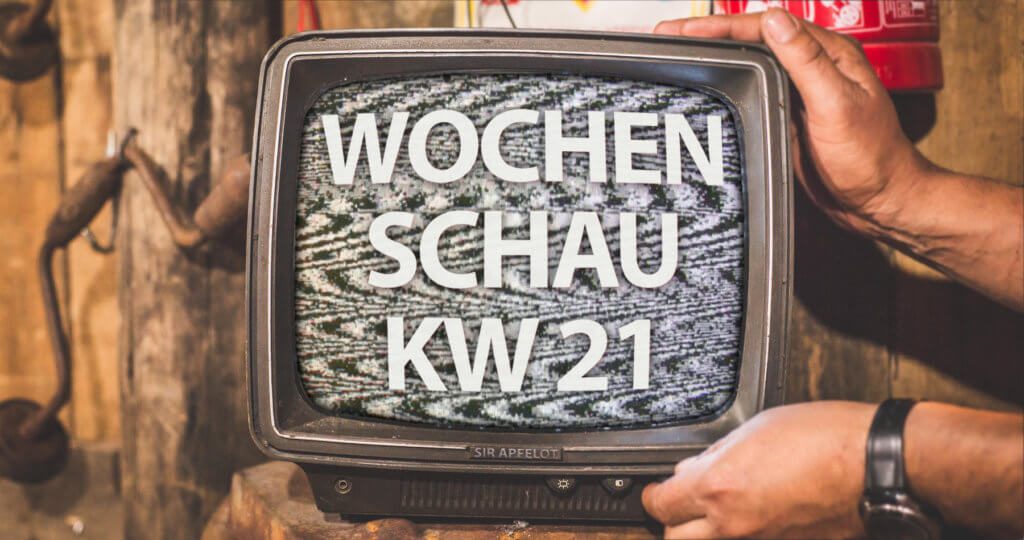 Artificial intelligence (AI) no longer only helps to make video games more interesting or to defeat go masters, but also in the exploration of the universe. Among other spectrum berichtet For example, that specially trained AI helps track down so-called gravitational lenses. These are accumulations of matter with high gravity (e.g. clusters of galaxies), which bend space-time in such a way that the light from radiation sources behind it is bundled. In short: They are like magnifying glasses that enlarge certain areas of the room. Details on this and the AI ​​that helps track down the magnifying glasses can be found in the linked source.

Admittedly, Zoom also struggled with negative headlines on the subject of data protection. However, updates are intended to fix the corresponding problems. Facebook has a longer list of privacy concerns and the number of scandals has increased over the past few years. Nevertheless, the social media group is now entering the video conference enabling industry with “Messenger Rooms”. This is reported by t3n, among others here . Up to 50 participants should be able to take part in video conferences, so that, in addition to being used for friends and family, it can also be used in the company. At least in terms of capacity. There should be no time limit as with the free version of Zoom, but neither should there be any end-to-end encryption.

Because of game copies in app stores: Ubisoft is suing Apple and Google

The mobile game "Area F2", which was available for download in the Apple App Store and the Google Play Store, was the reason for a lawsuit, berichtet App threats. Because the publisher Ubisoft thinks that the game is a brazen copy of "Tom Clancy's Rainbow Six Siege". Behind Area F2 is the developer Ejoy from China, who is said to have copied the original in pretty much all respects: "Everything from the menu to the score display has been copied“, It says with app risks.

An optional component of the 2019 Mac Pro from Apple is the so-called Afterburner. It is an acceleration card for playing back and editing large format video material. Like now MacRumors shows, Adobe is said to have implemented support for precisely that component in a beta version of Premiere Pro. The Afterburner, which supports up to three simultaneous streams of 8K material or twelve streams of 4K material, can thus be used as a powerful tool for professional post-processing of video material. This would also be conceivable and useful for programs such as Adobe After Effects. So if you want to realize the post-production of complex video, film and series projects without delays, you should perhaps keep an eye on it.

Mythic Quest: Raven's Banquet - episode of an tv + series was shot with an iPhone

There are already various video and film projects that have been filmed entirely with the iPhone, most recently one Lady Gaga music video or the “Shot on iPhone” short films. But now there is also a series called "Mythic Quest: Raven's Banquet" from the streaming service tv +. Like iTopNews shows, the latest episode of the series was realized entirely with iPhones. But this is not quite as spectacular as in the aforementioned examples, since the episode revolves around the subject of quarantine. Ergo, the whole thing would probably have worked with webcams or the like. You can find the trailer that suggests this on YouTube.

New QR codes in iOS 14 - drops instead of dots?

Like MacErkopf (German) and MacRumors (English), weird new QR codes appear in the code of iOS 14. In addition to the familiar format of squares with dots, the new QR codes in iOS 14 are colorful, teardrop-shaped strips arranged in a circle. It is also dealt with in one Video by Josh Constine. The expected AR app “Gobi” from Apple is also discussed in it and in the linked articles. Because the new QR codes should be able to interact with this app. In the video linked above, audio files are also discussed, which are intended for the "Find My" app and, in addition to haptic feedback, are intended to ensure that you can find your devices more quickly. I'm curious to see what iOS 14 will bring!

And while we're on iOS 14, we can also take a look at the devices that are to be released with this operating system in 2020: the iPhone 12 series. Because there is also one at MacErkopf Items with a table that shows (possible) technical details of the four new Apple smartphones. The graphic contains the following data:

There are currently various well-known video games and their offshoots as free entertainment for consoles, PC, Mac, iPhone and iPad. For example, Bethesda not only has the title "The Elder Scrolls: Blades" as an offshoot of its popular video game series (see Skyrim) in the Apple App Store published, but now also in the Nintendo eShop for the Nintendo Switch. The game can be downloaded and played for free on any system. In addition, Epic Games is currently offering the triple-A title "Sid Meier's Civilization VI" for free (regular price: € 59,99) for the PC. I already have more free games for you shown last week - there was "GTA V" at Epic Games. Still there for free and on Steam you can find "Thimbleweed Park: Delores";)