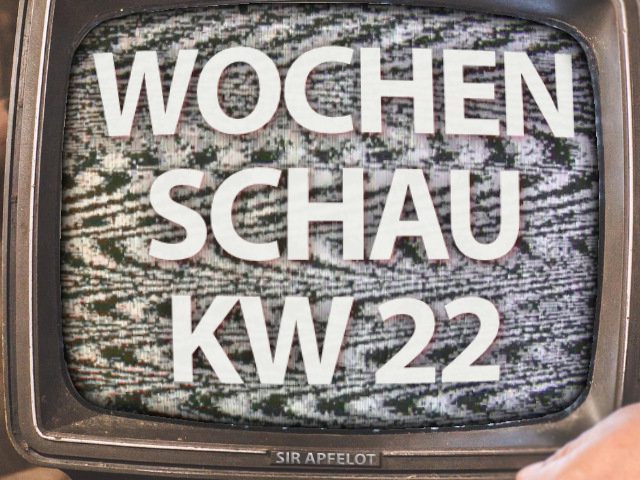 Today is the last Friday before the start of the meteorological summer on June 1st, 2020, which by the way is also Children's Day;) But before that all takes place there is a new edition of the Sir Apfelot newsreel today. This time I'll show you which Apple and tech news caught my eye in calendar week 22 of 2020. Among other things, the following topics are included: operating system for Daimler cars, another new Facebook function, Twitter and Trump, business with 5G fear, YouTube Kids on Apple TV, Borderlands 2 free and much more. 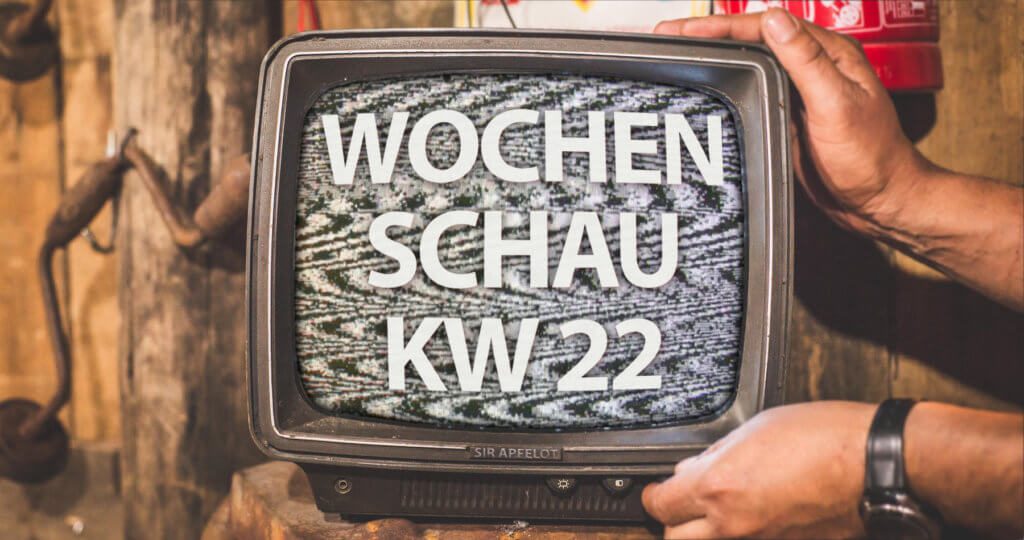 Included in the Sir Apfelot Wochenschau for calendar week 22 in 2020: MB.OS from Daimler, Facebook CatchUp, Trump vs. Twitter, 5G fear in capitalism, YouTube kids, widgets in iOS 14, free video games and much more!

Among other things, Daimler wants its own “Windows for the car” Entry from t3n to develop. After VW has already invested a huge amount in its own software to chase Elon Musk's Tesla ambitions, the MB.OS is now to be implemented for Daimler companions. In its report, the specialist magazine cites the head of the group, Ola Källenius, who published his plans in a HandelsblattInterview further executes. For example, the in-car payment is to be tested, which among other things is intended to ensure that the costs for refueling are debited directly from the account so that one does not have to pay with cash or with card.

Facebook CatchUp - why not just give us a call?

After Facebook recently rolled out an option for video conferencing with "Messenger Rooms" (reported here), now comes the next idea of ​​the scandal group: phone calls. With Facebook CatchUp, for that one Entry From iTopNews to no need for a Facebook account, calls can be made with up to eight participants. The app is currently to be tested in the USA. It is not yet available in this country (and due to alternatives it is not necessary worldwide).

Let's stay with the topic of social media. Like t3n sets out, a survey shows that the industry is booming amid the ongoing coronavirus pandemic. "During the corona pandemic, three quarters of Internet users in Germany are increasingly on social media", is it [called. In addition, it is shown that messenger services (which are basically part of it) are also being used more and more. One could conclude from this that the Facebook, Twitter and Instagram timelines are not just scrolled out of boredom, but that people use the corresponding platforms to stay in contact and to exchange ideas privately and professionally.

The US President is currently not only showing that he can neither get the corona virus nor racist police officers under control in his country. No, he is also showing his narcissistic, tearful side again by trying to take action against Twitter. For the first time, the short message platform subjected one of its tweets to a fact check and then marked it as misleading (i.e. as a kind of false statement), like Golem shows. So Trump took a decree out of the drawer that an editorial evaluation such as the fact check on social networks would only be possible if they would also take responsibility for the content posted by users. Details about it supplies for example the daily news.

With each new generation of cell phones, self-proclaimed radiation professionals and supporters of conspiracy ideologies come along to warn of non-existent dangers. I already have a corresponding WhatsApp chain letter dismantled a year ago. But in addition to imagined horror scenarios, the irrational 5G fear is now also driving capitalist traits, for example in Great Britain. There it is possible to buy a sci-fi USB stick with “quantum hologram catalyst technology” for a mere 380 euros, such as the ZDF berichtet. The stick is supposed to protect against 5G radiation, but does not contain any technology, just a lousy 128 MB memory. According to the report, even British IT specialists have investigated this. The providers of the nonsense stick talked their way out to the BBC.

Like app dangers shown, there is now also the children's edition of YouTube for the set-top box from Apple. YouTube Kids are there since 2017 for other devices, the version optimized for Apple TV is new. You can find the free download of the app, which is designed for younger viewers, in the regular app store.

It is not a new assumption that the new iPhone and iPod touch operating system iOS 14 could also put widgets on the home screen. Now there is a graphic processing of this rumor in the moving image, as I have also seen with app threats (.). In the linked post, however, there is only one image that the weather widget shows. The whole concept with tiles of other applications on the iOS home screen of the Apple iPhone is available as Video at Dribble. Unfortunately, I can't embed it here. But click here if you like iOS innovations;)

But in addition to the graphical and functional design of Apple devices, there is another area that should not be forgotten as the systems advance: voice assistance. Siri is already good in some areas, but it often needs improvement - or to put it diplomatically: there is still room for improvement. Like the iPhone ticker (German) and MacRumors (English) reported, Apple has therefore bought the AI ​​startup "Inductiv". "Apple has confirmed the takeover, but has not commented on the process“, It says in the German-language source.

And finally some video game news again. For example, Sony has updated the PS5 subpage on the official PlayStation website. The trade press is already rumoring that the next-gen console will be presented in the next few days. My contribution to it you can find here. In addition, the highly hyped and feverishly anticipated role-playing game "Cyberpunk 2077" is in the final development phase. The message from the developer CD Project RED is, for example, PlayM in one Post a. And finally, a 100% discount of € 59,99 at Epic Games: "Borderlands 2" and "Borderlands: The Pre-Sequel" are free for one week;)