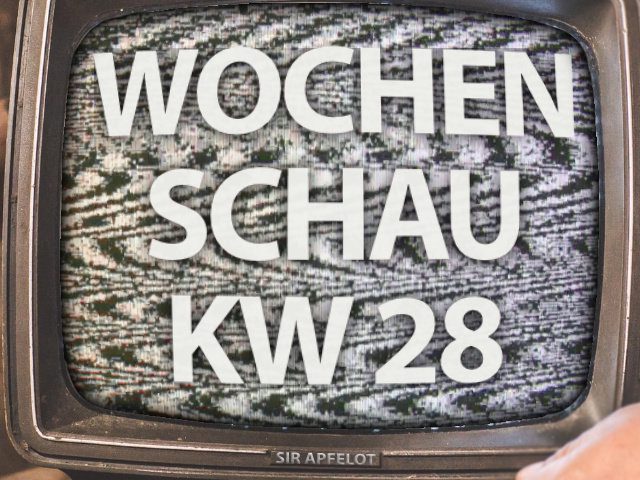 Today, July 10th, is Piña Colada Day. But before you indulge in your after-work drink, you will first find the Sir Apfelot newsreel, which is usual for Friday, here. The overview of the Apple and tech news that caught my eye in calendar week 28 of 2020 includes the following topics: free chip production with Google, curiously implemented website of the Barclays Bank, tax ID as Personal identification number, price speculation for the iPhone 12, new choice of material for MacBook keys and other news. Did you notice anything else exciting this week? Feel free to leave a comment;) 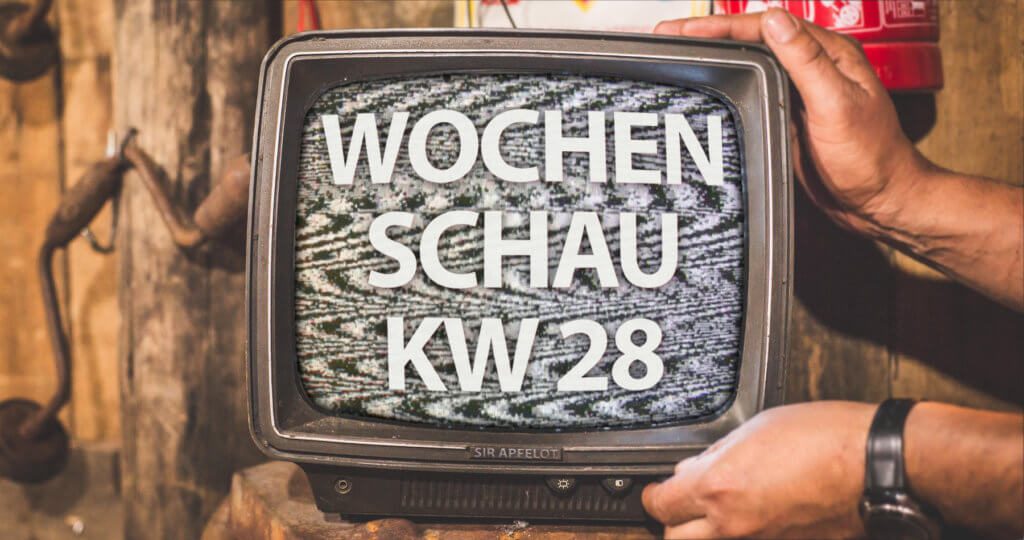 Anyone who wants to design computer chips with their startup or the new department in the company and manufacture corresponding prototypes needs a lot of money. This is a shame for those innovatively thinking people who think up good chip architectures but cannot implement them. Google would like to change something about this and offer the possibility not only of designing your own chips with open source means, but also of having them produced by Google as prototypes. This is reported by the specialist magazine t3n, among others at this point. The source is in the post this video called by the Fossi Foundation. You can find the Process Design Kit (PDK) as open source at GitHub.

Do you know the Internet Archive? With its "Wayback Machine" old versions of Internet pages can be viewed in order to understand their history. Even today, websites that no longer exist or have been completely turned inside out can be admired there in their old glory. Like Golem now berichtete, the British Barclays Bank not only used the archive to view older website versions, but also to integrate associated Java scripts directly into the current website. The Wayback Machine was used as a content delivery network (CDN); if it had failed, it would have swept the Barclays website with it. And even more serious: Control over the corresponding Javascript was completely relinquished.

Meanwhile reports the c't magazine from heise online that the federal government is planning to establish the tax ID of citizens as an identification number for e-government. This should enable, among other things, the inspection of birth certificates, previous applications and so on. Citizens would then not have to transport every document from one office to another, but the offices could use a central database. The problem: the use of the tax ID goes harshly against data protection. Therefore, the focus of the linked article is on the concerns of the Federal Commissioner for Data Protection, Ulrich Kelber. This also shows an alternative: the Austrian system that uses encrypted key figures. Check it out!

Fujifilm software for camera use on Apple Mac

Fujifilm has released the digital tool “Fujifilm X Webcam” for macOS on the Apple Mac. This means that the manufacturer's mirrorless X-Series cameras can be used as webcams connected to the Mac via USB. The software for Windows was already available on PCs in May; due to overwhelming demand, a Mac version has now also been released. I have that here read at MacRumors. The supported cameras that can be used as a webcam include the X-T200 and X-A7 as well as the X-H1, X-Pro2, X-Pro3, X-T2, X-T3, and X-T4. You can find system requirements and download on the Fujifilm website. By the way, Canon and Panasonic offer similar software. Regardless of the manufacturer, you act with the Elgato cam link.

Smartphone as webcam: EpocCam or DroidCam use

Bosch is showing a concept bike for the e-bike anniversary

With the URBAN SPORTS CRUISER, Bosch has developed a concept bike that, among other things, here shown by Golem. The modernly designed e-bike has a carbon frame as well as elements that have already been mass-produced: "the Performance Line CX drive unit, the PowerTube 625 battery and the Nyon on-board computer", is it [called. With the concept, which was published for the 10th anniversary of its own e-bike drive series, Bosch wants to show how well design and function can be combined in this area.

Apple is now offering independent repair service support outside of the United States. If a company - regardless of its size - employs an Apple-certified technician, repairs can be carried out on iPhones using original parts. There are no costs for participating in the program and the training is free for newly participating companies. Apple has all of this and a few more information on the subject in a current press release listed. There is also information on this page: support.apple.com/irp-program. Golem meanwhile has any criticism of the program at this point written down.

Higher price for the iPhone 12 despite the lack of accessories?

This question raises app dangers in one Entry on. It says that the analyst Jeff Pu assumes that the iPhone 12 models will be more expensive than previously assumed despite the lack of EarPods headphones and the lack of a power supply. In doing so, one refers on this post at MacRumors. Compared to the iPhone 11 models, there should be a price increase of $ 50 despite the lack of accessories in the scope of delivery (only a charging cable should be included); for the "big" Pro models, the increase could be $ 100 or $ 150. The reasons given are, for example, 5G technology and OLED displays in all models.

New keys for the MacBook could be made of glass

Let's move from new smartphones to new laptops from Cupertino. In addition to the “Apple Silicon” as an innovative interior, the exterior could also experience a renewal. Like Tech.de  shows, Apple has patented glass laptop keys. The heading "Glass buttons: is Apple making the next mistake now?“I find this a bit misleading because the article lists many advantages, for example that glass buttons with engraved letters do not wear out so quickly. The faulty butterfly architecture of recent years is also discussed, but it has nothing to do with the caps made of glass, plastic or other material. I also find the fragility of glass a weak argument, unless you type with a hammer ...

And here is another suitable one Song to the present day of the Piña Colada: D