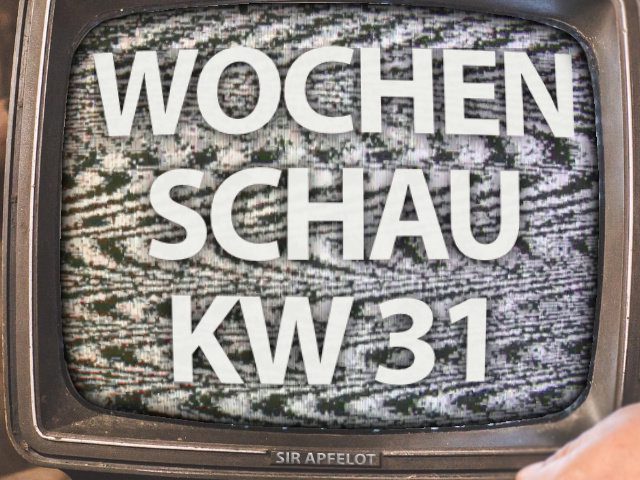 The last day of the month and the last working day of the week coincide on Friday - a promising constellation for the Sir Apfelot newsreel. And as luck would have it, on July 31st there is fittingly the 31st edition of the year. Among other things, you will get the following Apple and tech news that have caught my eye in the last few days: Hacked Emotet bots, CCleaner as an unwanted app under Windows, vulnerability in WordPress plug-in, iPhone 12 is late, newer Notice about Face ID on Mac, a major update to Animal Crossing, and more. Have you read anything else exciting? Feel free to leave a comment;) 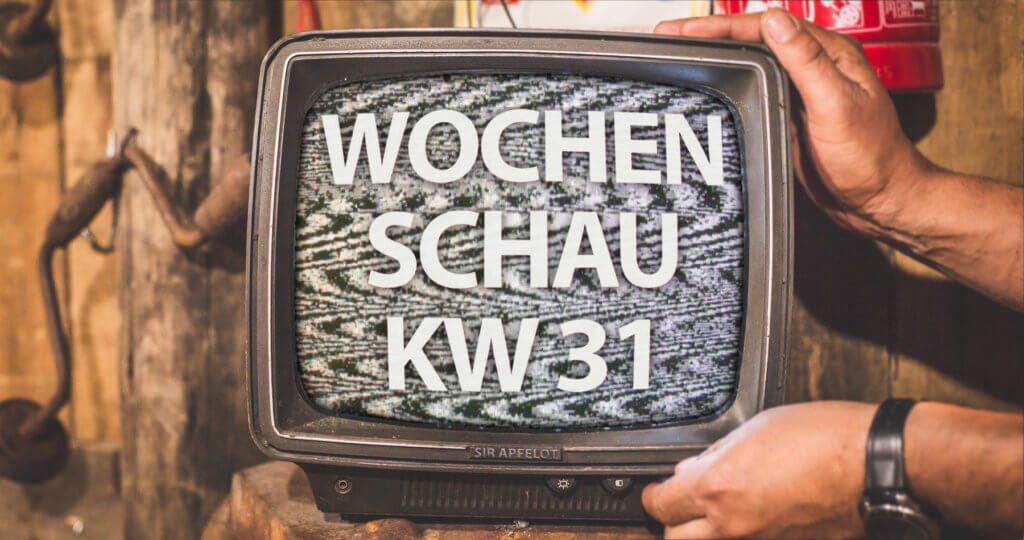 In the Sir Apfelot Wochenschau of calendar week 31 in 2020 you will find the following topics: Hacked Emotet botnet, CCleaner unwanted, hack possible through wpDiscuz, ScanSnap Manager for Catalina, delayed iPhone 12 series and more.

At the beginning of last week there was news that the "Emotet" Trojan back is. The malware loads further malware onto Mac or PC and can carry out various attacks. This includes accessing personal data and logins - for example for online banking. The attackers can also access the system and use files and folders themselves. Now berichtet but, for example, ZDNet that the botnet behind Emotet, which is used to spread the Trojan, was partially hacked. Affected people would therefore not get malware, but rather missed animated GIF images that are completely harmless. However, this only affects the hacked WordPress sites. Emotet sent via email attachmentTrojans are still dangerous. More details in the source.

CCleaner is now one of the unwanted apps on Windows

Like, among other things, t3n shows, Windows Defender currently issues warning messages when you try to install a free version of CCleaner on the Microsoft operating system using the installer. The classification of the software as an unwanted app stems from the fact that other programs can also get onto the computer with the installers. Not good headlines for the one-time flagship tool in the Windows toolbox - it's just another element in a string of bad news. Because after Avast took over the software from Piriform, there were several allegations and CCleaner warnings. As t3n notes, such a tuning tool is no longer necessary nowadays.

Also at t3n I have Readthat you - if you are using it - should update the wpDiscuz plugin in WordPress. This plugin offers your readers the opportunity to leave comments; recently also including an image upload. This could be used from version 7.0.0 of the plugin to upload other files, such as PHP scripts. The problem exists up to version 7.0.4, which is why the update to version 7.0.5 is recommended. Otherwise, hackers could gain access to the page or even to all pages of the respective server with just one upload.

The Roborock S6 MaxV is a current vacuum cleaner robot that has two cameras installed on its front to detect obstacles using spatial vision. For some, the cameras are a no-go because it is feared that the manufacturer will get an insight into the apartment. Either as a planned feature or to reassure (potential) users, the cameras have now been released for them. So if you own a Roborock S6 MaxV, you can access the cameras via the Roborock app and use them as mobile surveillance cameras. I read about it in one Post of app dangers.

By the way, I drove a few days earlier with the app Entry found that there is an update to version 6.3 for the Telegram Messenger. The new version allows users to use a short video as an animated profile picture instead of a profile picture. There is also the option of sending files up to 2 GB in size. This is particularly useful if you want to send complex project files from certain programs or high-resolution videos. In addition to the two new features, the “people nearby” and other features have also been improved.

The ScanSnap Manager from Fujitsu, a driver software for printers on Mac, was a reason for me in 2016 to wait before upgrading to macOS Sierra (Post ). Over the years I have kept you up to date on the software and supported printers here in the blog - most recently in October 2019 with the Note on VueScan as replacement software. Because Fujitsu had renounced Catalina support for some models. Like me now but in one Post I've read from iFun, there is an understanding. Accordingly, there is now version 7 of the ScanSnap Manager, which also runs under macOS 10.15 Catalina and supports the S1500M, among other things.

The sister project of iFun, the iPhone ticker, is meanwhile in one Entrythat the iPhone 12 won't be released in September this year. As Apple itself noted, the market launch of the new models (up to four pieces) delay for a couple of weeks. It is not yet clear whether the smartphones will be available for purchase in October or November. It is also not really clear whether this will also shift the keynote to the new devices. It remains exciting.

Will Face ID come to the Mac (or iMac and MacBook)?

It has often been rumored that the face recognition "Face ID" for unlocking an Apple device will not only remain a part of mobile devices. According to some rumors, the feature introduced in 2017 with the iPhone X will come to Mac models with their own display or camera systems; So on iMac and MacBook Pro / Air. Corresponding rumors are now underpinned by one Entry at 9to5Mac. There it says that in the third beta of macOS 11.0 Big Sur there are references to the support of "PearlCamera" - that was also the code name of the TrueDepth camera and of Face ID on the iPhone X. In addition to Face ID, this camera technology would be used on the Mac also enable Memoji and other functions.

After the last update of the game "Animal Crossing: New Horizons“On the Nintendo Switch, your own island can now be loaded into the cloud as a backup. The berichtet including golem. This type of backup, in combination with the paid one Nintendo Switch Online becomes usable but is not intended to be used to experiment with the island and restore it to undo the whole thing. Rather, the backup in the cloud should be an emergency backup that can be uploaded if the switch is damaged or lost. To do this, the support must be contacted. In addition, there is now the possibility in Animal Crossing to upload islands as dream islands and to visit the dream islands of others - this is only for the insight into other creations, nothing can be changed or taken away.