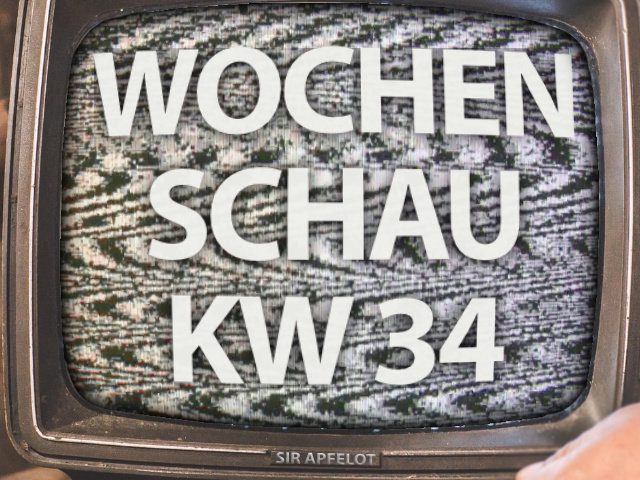 It's Friday again and that means ... right, a new Sir Apfelot newsreel is coming up. This time, I'll show you the Apple and tech news that caught my eye the most in week 34 of 2020. In addition to a comment on digital sovereignty that is worth reading, there are among other things the following messages: News about iPhone production, Facebook wants to merge its Messenger with Instagram messages, REFACE as a safe doublicate alternative (?), Malware as a danger in Xcode apps, new prospect for TikTok purchase, and a lot more. Do you have an exciting message ready? Then leave a comment;) 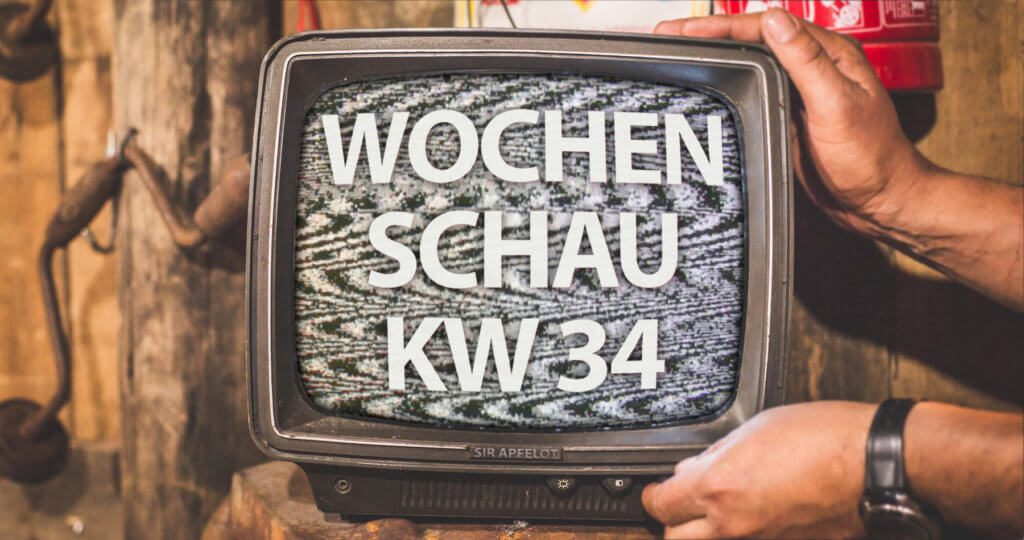 Included in the Sir Apfelot Wochenschau for calendar week 34 of 2020: Digital sovereignty of Europe, REFACE, Oracle could buy TikTok, camping with an app requirement, malware in Xcode apps and more.

Using the example of Mozilla (Firefox, Thunderbird) the comment "Digital sovereignty at a bargain price - from Europe and Mozilla“Raised by Felix von Leitner at heise online. Because the Firefox web browser is the only major representative of its app type that does not rely on the Chromium framework from Google, but has its own and comparatively clean code. That is why Germany and the EU should invest in Mozilla. In addition, chip production in Europe should be retained and repurchased. The dependency on Windows in many companies, authorities, etc. could be resolved by Linux - the necessary programs could be provided by SAP. An interesting comment that has points worth supporting. Read it.

Like MacRumors shows, the merger of Facebook Messenger and Instagram messages in the US is slowly gaining momentum. For example, users there are said to have been informed by Insta about a “new way to message”. Although crossover communication is not yet completely possible, Facebook apparently continues to follow the path it had planned a long time ago: to merge the three services belonging to the group “Facebook”, “Instagram” and “WhatsApp” to some extent.

With REFACE there is again a new face-swap app in the App Store, with which you can put your own face on that of celebrities and film characters. It is currently in the top list in the “Entertainment” section. That has among other things app dangers to one Post caused. The question arises whether data protection is as questionable (or not available) as with the Faceapp (Trend 2019) or at Doublecat (Trend 2020). In the case of app threats it is said that data protection is better at REFACE: "The developers state that the uploaded photos will only be used for the face-swapping functionality. Biometric data are not saved. Photos will be deleted within 24 hours of processing ..."

After various corporations - such as Microsoft - expressed an interest in buying the Chinese video platform TikTok, Oracle is said to have gotten into the conversation. At least that's what MacRumors reports Post . After the USA took massive action against Chinese apps such as TikTok or WeChat, the purchase of at least this app by American companies is always up for debate. Oracle is said to have already had discussions with the operator in China, with the company ByteDance. More details in the linked source.

Full campsite occupancy despite (or because of) the Corona app requirement

The iPhone ticker reports with reference to the North German Broadcasting Corporation here. from a campsite where visitors must have the Corona warning app installed on their smartphones. The compulsory app is a protective measure and should - at least afterwards - indicate if you have been infected with Covid-19, which was triggered by the coronavirus that circulated last year. The iPhone ticker writes of a “precedent” and a “controversy”, which I don't understand. If you absolutely want to camp in times of a pandemic, you should be happy when the campsite operators take precautionary measures. So I think the negative point of view is out of place.

A lawsuit in the United States involved an exploded notebook battery that was not sold by Amazon, but was instead stored, packaged and shipped. The battery was sold by a third party on the so-called market place, which had used the FBA program (Fulfillment by Amazon). The court ruled, according to one Message with Basic Thinking that Amazon has to be liable. The ruling is justified by the fact that in the case of the FBA program, Amazon is not only acting as a platform and moderator for sales, but is directly involved in the buying process. That makes sense, because who really guarantees that Amazon has not made any mistakes with storage, packaging and shipping?

New Mac malware is being injected into Xcode projects

"Developers unknowingly pass Trojans on“, It says in one Entry of app dangers. This is about malware that finds its way into programs for Apple systems via Xcode. With reference to the security company Trend Micro and the English source MacRumors, it is shown that the new Mac malware belongs to the XCSSET family. It is particularly unusual and dangerous because it gets into apps unnoticed via Xcode - Apple's programming aid - and thus tends to go directly to the Mac App Store. But there is a source that is said to be even more dangerous: "[...] Trend Micro found the malware primarily in Xcode projects by developers who ran their applications [...] Make it available on GitHub", is it [called. More details in the source.

In the meantime we are moving in big steps towards the end of August - and thus towards September, which for Apple fans traditionally stands under the sign of the new iPhone generation. In line with this, I found two reports about the production of Apple smartphones at MacRumors. The first According to reports, the supplier Wistron in India is to hire up to 10.000 additional employees in order to be able to produce the iPhone in their own country. The second According to a report, Apple is also considering further expanding production in Vietnam. In the way, however, are the non-Apple-compliant working conditions in the Luxshare-ICT plants.

How iOS 14 will be: Features of the 5th beta in the video

Apple has the fifth Beta version released with the new iOS version. There is a video on the EverythingApplePro YouTube channel that describes the new features and options directly on the smartphone. A comparison to the fourth beta is drawn here and there. You can find the approximately eight-minute video with this link or embedded below. This guide will tell you whether your Apple iPhone is compatible with iOS 14: Is your iPhone compatible with iOS 14? Here is the official list!