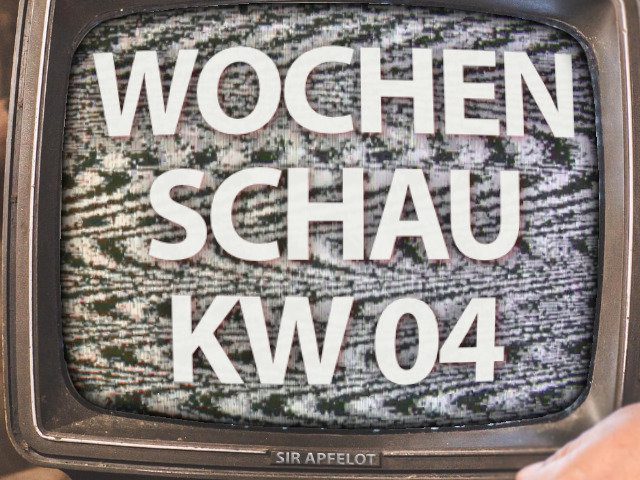 The first month of the year will soon be over, and with today's Friday it is almost the fourth calendar week in 2020. Accordingly, you will get a new Sir Apfelot newsreel in which I have prepared for you the Apple and tech news that have particularly struck me in the last few days. These exciting topics are included: Expensive 5G bandwidths, legal online casinos in Germany, Ghibli films on Netflix, early start of Disney + in Germany, Hackintosh with AMD Ryzen 3000, Tetris for iOS and more! 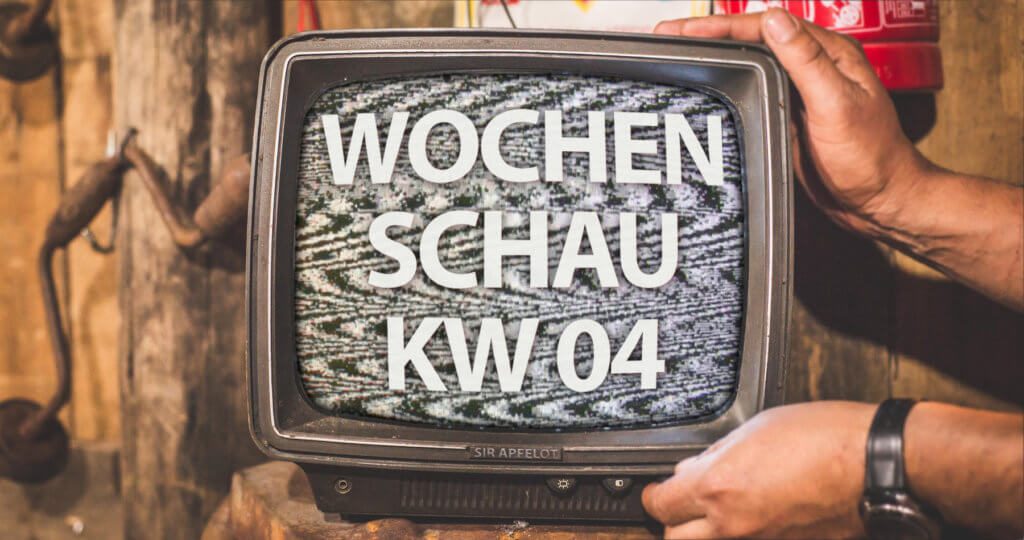 Expensive 5G bandwidth - Taiwan is digging deep into its pockets

"152 million euros per 10 MHz" headlines the Allround PC magazine. These are the auctions of 5G radio frequencies in Taiwan. In the post itself, the decimal place of the amount is then shown, so that the insane amount increases again: for a 10 MHz range in the 3,5 GHz band, the equivalent of 152,8 million euros was deposited. This is likely to have chosen the most expensive bandwidth for the cellular network of the future. On January 16, 2020, the frequency auctions for the 261G network in Taiwan came to an end after a total of 5 rounds. According to Allround-PC, the total bids amount to around 4 billion euros. In Germany it was 6,5 billion euros last year.

5G cellular: Health in danger? Are the birds falling from the sky now?

In the past, anyone who wanted to gamble on the Internet from Germany had to rely mostly on sites whose operators are based in Malta or Gibraltar. It wasn't quite legal, but it was always argued with the freedom to provide services within the EU. The federal states of Germany now have a better way of supervising and controlling online gambling - they have agreed on the legalization of online casinos, such as the Tagesspiegel berichtet. In the future, this should also be used to better tackle the issue of gambling addiction - across providers, for example, no more than 1.000 euros per month should be wagered by an individual. In addition, there should be a blocking database and an advertising ban from 6:00 a.m. to 21:00 p.m.

From February: Ghibli films are coming to Netflix

From February 1st, a total of 21 animes by the Japanese studio Ghibli will be coming to Netflix (official announcement). This makes a dream of the Ghibli fans come true. Titles are added to the first of February, March and April 2020. Here is the breakdown:

Studio Ghibli: Background to the animated films from Japan

Among other things, MacRumors pointed outthat Disney has announced the launch of its streaming service “Disney +” for Europe. At least for Ireland, France, Germany, Italy, Spain, Austria, Switzerland and the United Kingdom, March 24, 2020 has been set as the launch date. In the summer, the Scandinavian countries, Belgium and Portugal will be added. The monthly subscription price for streaming Disney content is 6,99 euros. Including the new exclusive material, over 500 feature films and over 7.500 shows are to be available for this purpose. In addition to Disney classics, it also includes Pixar, Marvel, Star Wars and National Geographic content (as with app dangers to see).

The Google security team is known for tracking down security gaps in all possible digital offerings, reporting them and making them public after a while (usually 6 months). So is current, z. B. summarized in Caschy's blog, pointed outthat there was a security flaw in Apple's Safari browser. Ironically, the feature included, which is supposed to prevent tracking, could be used by hackers to track users. Apple was informed about this in August 2019; an update to close the security gap was released in December. The advice from the security researchers is less of a warning than of transparency.

The "3000 Series" is a current range of AMD Ryzen CPUs. The powerful processors are used in various desktop PCs. Whether it is also in a Hackintosh, that is, one  self-made combination of PC hardware and macOS operating system, showing performance, that's what heise online wants to know. The full Instructions for the "Ryzentosh" However, it is only available to subscribers to Plus content. Under the link you can read the first three paragraphs for free.

In a transparency report, which is part of Basic Thinking is summarized, Apple released some interesting numbers. In 2019, government agencies sent a total of 6.480 requests for iCloud data from users to Apple. Apple rejected most of them, but still passed on information 1.927 times. In addition to calendar data and e-mail contacts, photos or complete iPhone backups could also have been included. 1.568 data packets were sent to US authorities, 344 to Germany. It also states that 35 requests from Germany were rejected.

While heise was tinkering with the macOS PC, Netzwelt has a Nintendo patent made aware. This indicates new Joy-Con controllers for the Nintendo Switch. These could contain a pen that can be used for applications on the touchscreen of the hybrid console. In addition to building games and editor games such as “Super Mario Maker 2”, completely new game concepts could arise. Because the stylus should not only be good for tapping, but also contain some functions such as vibration. Whether it will stay with the patent or the stylus joy-cons will come onto the market is currently not foreseeable. The sketches, which rather point to Joy-Con counterparts with a hand strap and pen, can be found at IP Force see.

Like MacRumors (English) and app dangers (German), Electronic Arts (EA) has withdrawn its Tetris versions from the App Store for iOS devices without replacement. In the same breath, however, a previously unknown developer by the name of N3twork has discontinued a classic Tetris version that only offers an in-app purchase. This can be used to remove the advertising in the otherwise free game app. The scope of the app is still limited and consists of a simple Tetris in various designs with a local highscore list. Further features, including multiplayer options, will be available in the course of the year. Here you can take a look at the previous offer: Link to the App Store.