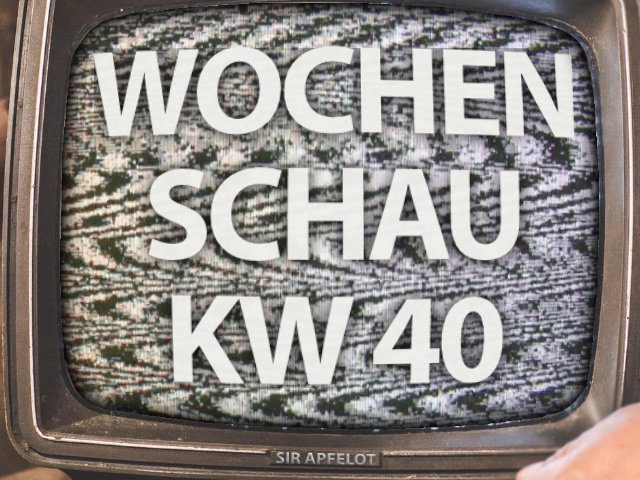 October is here, Halloween is near. But before that there will be another Sir Apfelot newsreel on Friday. In calendar week 40 of 2020, I will again present you a collection of Apple and tech news from the last few days. The following topics are included this week: Off for Flash Player Games, dogs as a Covid-19 test, Twitter with transcription of voice tweets, Apple with a hydrogen cell patent, information from the second iOS 14.2 beta and much more. 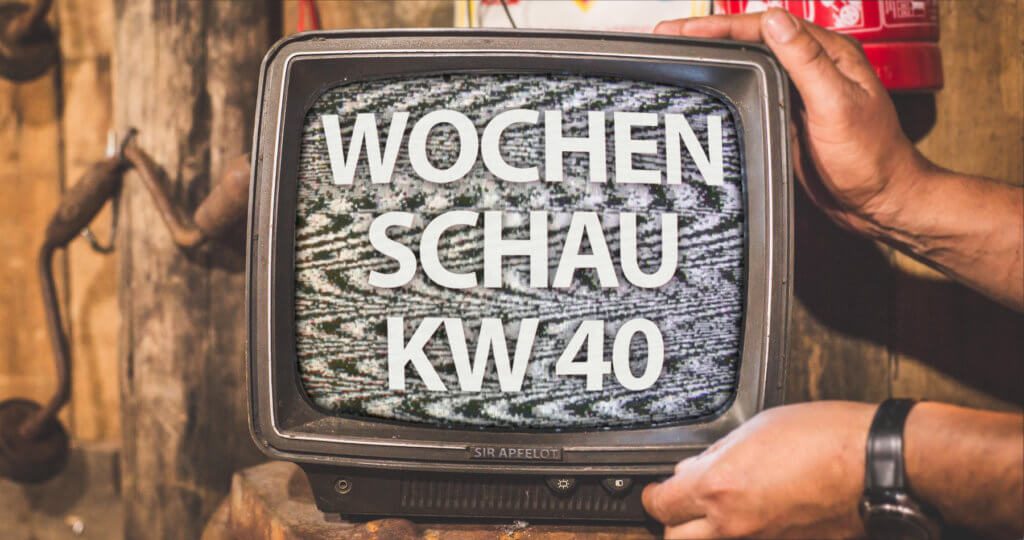 And not only Farmville, but also many other games that have become known and loved over the past decade will go away. Because the Adobe Flash Player was basically adopted in 2017 (I reported here). At the end of 2020 it will no longer be provided with updates and then no longer supported by browsers. The plugin is basically no longer needed thanks to HTML5 and other web technologies. Nevertheless, Farmville and Co. got me through a Entry recalled at Zeit Online. There is also the important note that games are now more likely to be played via app. Logical.

While Apple wants to sell its devices and accessories as separately as possible (see below), Lenovo is doing the opposite. Because like Engadget shows, the headphones are already integrated in the new Thinkbook. The earplugs can be stored and charged in a compartment on the right-hand side of the 15-inch notebook. But it's not just a gimmick - the headphones have microphones and noise cancellation. For the home office, Lenovo has presented a suitable monitor, the T27hv-20, which is connected via USB-C and has an integrated camera, microphones and speakers. Only macOS is missing on both devices;)

Nature instead of technology: dogs in Helsinki sniff out Covid-19

At this point, a short excursion away from technology and towards nature. Because specially trained dogs are now being used at Helsinki Airport, berichtet the Fast Company. The dogs only need 10 molecules to sniff out Covid-19 in passengers. Current test equipment requires 18 million molecules. Details on how to proceed, which is more complicated than just randomly sniffing people, can be found in the linked source.

Little by little, Twitter rolled out a function that enabled iOS users to publish voice messages as tweets. There was some criticism for this because the audio-only feature is a barrier for the hearing impaired. In one Post I have now read from CNET that this hurdle should be overcome with a transcription function. The article refers to it on this tweet, in which it says (freely translated): "Since the feature was introduced in June, we've taken your feedback seriously and are working on making a transcription available to make voice tweets more accessible."

Instead of Microsoft: Open Source at Baden-Württemberg schools

Referring to a Press release Golem has one from the State Parents 'Council, ARGEn and philologists' association Articles published about efforts in Baden-Württemberg. According to the statement, schools there are to be equipped with open source software that is GDPR-compliant and runs on European servers. Above all, the use of Microsoft products such as Microsoft 365 is criticized, as it ensures that data from students and teachers is transferred to the USA. Golem has a good comment on the open source project. Namely, that Microsoft software is often used because the expertise to use other software is not available. So this has to be created so that the project will bear fruit.

At AppleInsider I found two interesting articles about the second iOS 14.2 beta (here and here ). Analysis of the data from the current Beta version of the iPhone operating system suggest, for example, that the iPhone 12 models should no longer come with free EarPods as headphones. Where the included headphones were previously named in help texts, they are now omitted. Furthermore, the upcoming update to iOS 14.2 should include new emojis, a revised playback display in the control center, revised icons in the Home app and similar adjustments. In the first beta, even Shazam (music recognition service) was spotted in the control center.

Hydrogen cells for weeks of MacBook and iPhone use?

I also have it at AppleInsider Note found on a new Apple patent, which provides for hydrogen cell power banks. These could ensure that iPhone, iPad, MacBook and Co. can be used for days or even weeks without another power source. However, the patent is still quite unspecific and does not specifically deal with electricity generation or transmission. However, it is introduced by a text that clearly states the urgency of developing electricity from renewable sources. Quite interesting! You can get a patent with this link click. There you will find all the details and sketches.

IFun currently suspects that in one Entry. Apple should probably try to enlarge its potential audience through the availability of its streaming offer on the next-gen consoles. The PlayStation 5 from Sony and the Xbox Series X and Series S from Microsoft will go on sale in November 2020. It is also conceivable that HomeKit will come to the PS5 as a later update. The video game consoles would mean a target group extension as well as an end device extension, since the integration of Apple services on non-manufacturer devices is currently mostly limited to televisions from LG, Sony, Samsung and VIZIO.

Finally, a message from the field of video games. Yesterday, game developer Masahiro Sakurai released new characters for the Nintendo Switch game in a short Nintendo presentation Super Smash Bros. Ultimate announced. When streaming on YouTube, there were a lot of surprised comments when it was revealed that they were Minecraft characters. Especially Steve and Alex should be playable. A zombie and the enderman can also be used as supporters. Although the characters themselves are of a simple structure, Masahiro Sakurai said during the presentation, all existing game worlds had to be adapted to allow block actions.

Oh yes, anyone who uses the online service on the Nintendo Switch can now also play “Super Mario Bros. 35”. What is that? You can find out in the article 35 years of Super Mario: New games, consoles and limited offers - or in the following video: