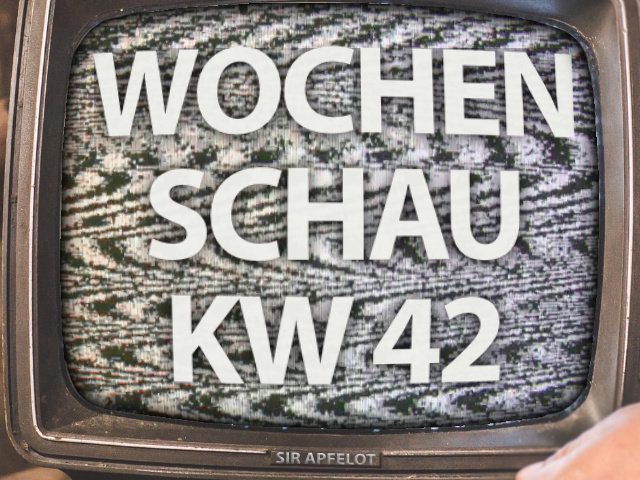 This year's iPhone week is coming to an end, and starting today you can order the first models of the 12 series. There is also a fresh Sir Apfelot newsreel as a side dish. In this I show you the Apple and tech news that caught my eye in calendar week 42 of 2020. Among other things, these topics are included: iPhone 12 and HomePod mini, AirTags and AirPods Studio, YouTube with action against conspiracy narratives, Adobe MAX as an online event, and much more. 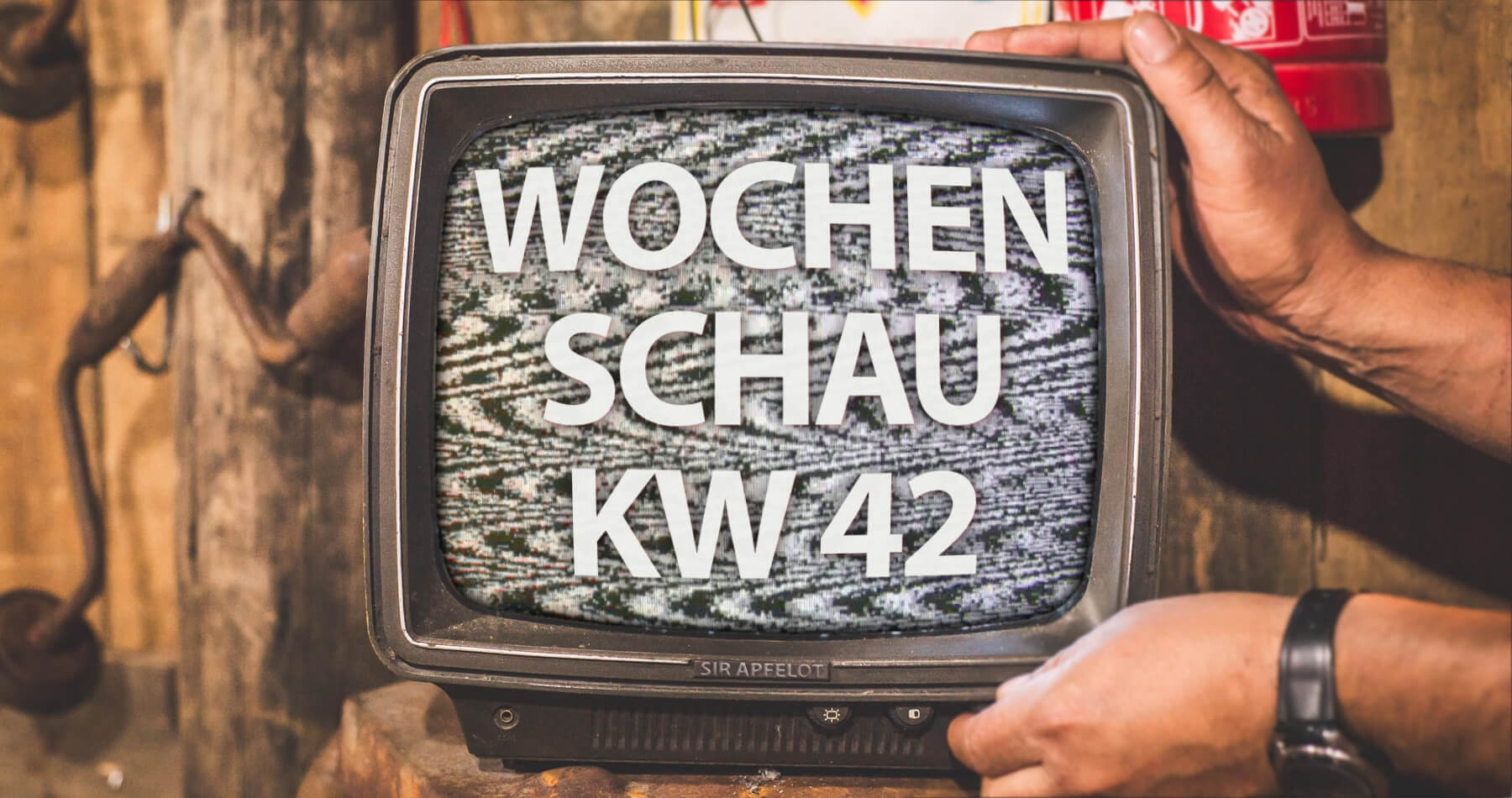 The Sir Apfelot Wochenschau for calendar week 42 in 2020 is about the following topics, among others: Apple event from October and new in November, YouTube against conspiracy myths, Finfisher, Adobe MAX, PlayStation 5 and much more.

iPhone event on October 13.10th with 12 series and HomePod mini

As in September, Apple limited itself to two device types at the keynote on Tuesday. When it came to the Apple Watch and the iPad in September, the focus was now on the iPhone and HomePod. There are a total of four models of the iPhone 12, and the HomePod is now a mini version with an intercom function. Here you can find the articles about the event and the devices:

Next Apple event in November?

What we are still waiting for are the AirTags, the AirPods Studio headphones, new Mac or MacBook models and macOS 11.0 Big Sur as the operating system. Other Apple products could also be presented. The only thing that should be finished is the AirTags. These could now come on the market in November. The AirPods Studio could then also be presented, but may not come onto the market until December or early 2021. Details on these assumptions can be found here: Problems with “AirPods Studio” production and “AirTags” in November. In one Post iFun is also rumored to have the next Apple event on November 17th - inclusive ARM Macs.

YouTube, the popular and notorious video platform for over 15 years, has not just been a hoard of misinformation and conspiracy stories since yesterday. Myths about various events and developments have been haunted there for as long as the site itself has existed. With regard to the coronavirus pandemic and Covid-19 disease, there are now many current stories that are also mixed with other topics such as QAnon, right-wing extremism and Co., that it is no longer just a shake of the head, but really dangerous. Like t3n berichtet, YouTube has now announced that it will remove such content in the future.

An interesting case, the golem there describes. The Munich public prosecutor's office had Finfisher searched 15 residential and business premises. The developer company responsible for the Finspy spy software is said to have carried out illegal exports with at least two other companies. The software that can be used to bring a smartphone under control has been sold to Turkey and Brazil, among others. In Turkey, opposition members were probably monitored with it. The finfisher software Finspy is also used by German authorities, they say. There are further reports and appeals (e.g. from Konstantin von Notz from the Greens) to the federal government to end the cooperation.

Anyone who has an Adobe ID account and uses the Adobe Creative Cloud can access the Developer's website register for this year's MAX event. This will take place from October 20th to 22nd and will offer over 350 sessions. In addition, the online implementation of Adobe MAX enables global, joint art projects. In addition to lectures, seminars and star appearances, there will also be music performances. Once registered, you can watch the entire program and put together an individual schedule with individual events. Have fun!

Ecosia introduces the TreeCard, a debit card for afforestation

There is now a Fintech offer from Ecosia, the provider of the search engine of the same name, whose advertising revenue goes partly to global reforestation. This is called TreeCard and consists of a debit card that is accepted wherever you can pay with MasterCard, as well as an app. Details about the map, how to use it and how to plant the trees can be found here: TreeCard offers free debit card - shopping and getting trees planted.

If Apple discovers from developers of apps from the App Store that they (can) offer affordable content in one way or another, it is apparently required that this be realized as in-app purchases. At least that's what Andy Yen, the head of the Swiss mail provider ProtonMail, claims. Heise online reports on this, for example at this point. The approach is compared to the Mafia, as developers would be given the choice of whether to offer in-app purchases or to remove them from the app store. In the post it is on this article referenced by The Verge.

iPhone without Lightning EarPods - not in France!

As part of the Apple event on Tuesday, it was announced that the iPhone from version 12 should only come with a Lightning-to-USB-C cable. Neither a power supply nor the other included EarPods headphones from Apple are included. This serves to reduce production and waste and thus protect the environment and the climate. However, there are now reports that the procedure will not be followed in France. Among other golem (.) and t3n (.) reported. The reason given for this exception is a French law, according to which the manufacturer must make it possible to make calls without the cell phone to the ear.

Sony shows the system of the PlayStation 5

What does the operating system of the PlayStation 5 look like? How are games and other features selected? And what can you do in the Control Center? These and other questions will be answered in a new presentation from Sony. The Video with a length of 11:35 minutes was uploaded to the “PlayStation” YouTube account yesterday. You can also watch it here in the embedded player.