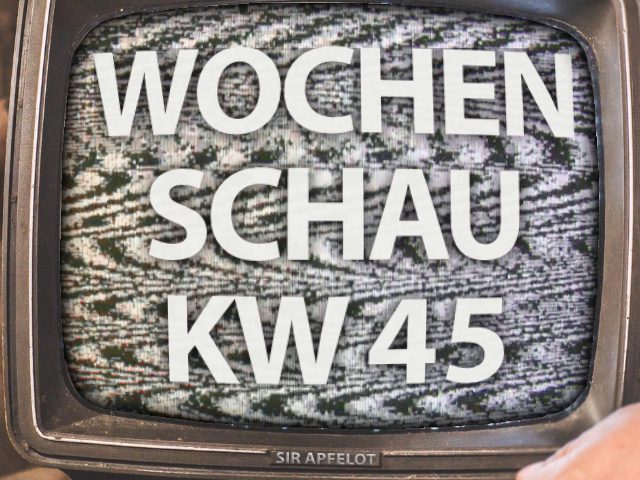 The last weeks of the year are beginning and it's slowly getting colder outside. But you can still rely on the fact that there will be another Sir Apfelot newsreel on Friday. This time, I'll show you those Apple and tech messages that caught my eye in calendar week 45 of 2020. The following topics are included: Google points out Windows vulnerabilities, e-cars in the fast lane, e-bikes must meet specifications, drones with wings, telescope cameras in Xiaomi smartphones and more. 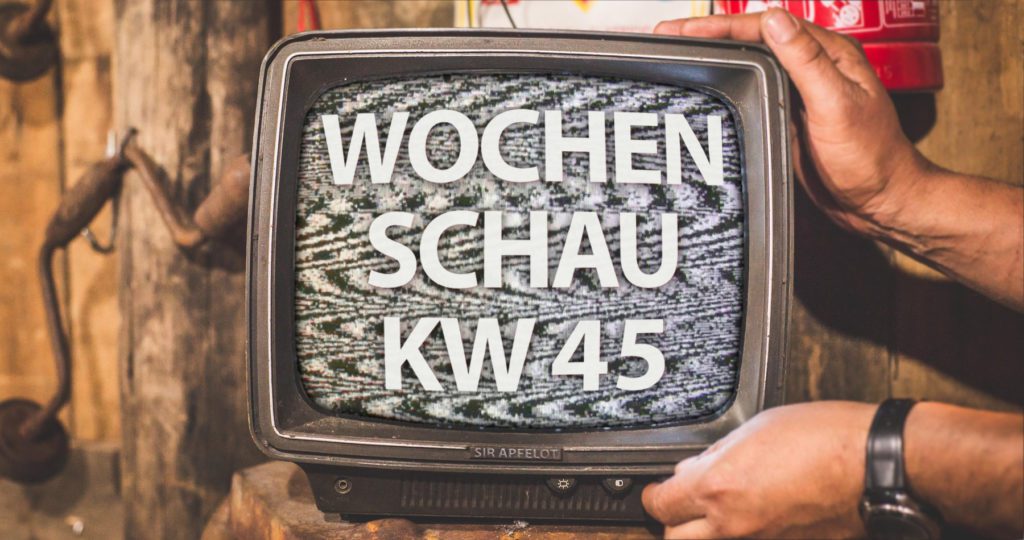 Since the October event, it has been assumed that the next keynote from Cupertino would take place on November 17.11.2020, XNUMX. In the meantime, Apple has announced an official date - and this is already a week earlier in the calendar. So next Tuesday we will most likely see the new Mac, iMac and / or MacBook models with Apple's own ARM chip. You will get details about the announcement, the event stream and the rumors with this link. And if you want to know how the MagSafe Wallet for the Apple iPhone 12 fares in the test, then take a look here: Apple MagSafe Wallet in the test - "It's quite a botch".

Google points out a Windows vulnerability

Google's Project Zero regularly unearths weaknesses in systems and then reports them to the relevant programmers. After a certain period of time, however, the information is also made public. This is what happened recently with Microsoft's Windows operating system, such as ZDNet berichtet. The security researchers had found a security hole that was actively exploited by hackers in all versions from Windows 7 to Windows 10. This is used in conjunction with the Google Chrome browser. A patch should be available soon.

Electric cars are currently in the fast lane

In Europe, in September, one Entry from heise online according to, more electric cars approved than diesel burners. Based on the graphic shown in the linked source, you can also see that gasoline-powered vehicles are slowly but surely becoming less attractive. What you have to say about the adjustment of the statistics, however, is what can also be read online at heise: "The company is one of the electric cars [Jato Dynamics] all-electric vehicles, plug-in hybrids, full hybrids and mild hybrids". So despite the rising graph in the statistics, most of the registered cars are still burning fossil fuels.

"When the police collect the pedelec", Headlines Golem at this point. In the article you can find an interview with Kay Biewald from the Berliner Fahrradstaffel. Among other things, it deals with e-bikes that travel at high speeds that are not permitted in Germany (30 km / h and higher), that have been modified for this or that are self-made. An interesting insight, also because of such anecdotes: "Last year we had someone with an old women's pedelec who was driving 50 km / h next to the patrol car. After an unsuccessful escape attempt, he denied the tuning".

Reevo: Expensive e-bike from Beno with a futuristic look

At the same time, t3n reports here. about a new e-bike that works without a hub or spokes. The bike, which is slightly reminiscent of the bikes from the film “Tron: Legacy”, is said to cost 2.000 US dollars and to bring technical data with it that I don't find so ideal yet. A dead weight of about 25 kg. The charging time of three hours and the range of 60 kilometers seem okay, especially if you “only” want to use the device for the daily commute to and from work. The e-bike should be unlocked with a fingerprint, and it should also be possible to locate it using GPS. For users in the EU there should be a throttled version that corresponds to the local requirements.

Here in the blog it is always about drones, especially the very good camera quadrocopter from DJI. But now I have one at heise online Post found, which is about a drone developed in the shape of a bird that has a propeller at the front of the "beak" for the drive and uses both the wings and the tail for ascending, descending and steering. These elements are provided with artificial springs and can be retracted or extended. Fast, agile flying is just as possible as slow, leisurely gliding. Such a drone could be used for search and rescue operations.

This is what iFun reports at this point. According to the report, at least a current Excel beta for the Mac should be able to use the ARM chips of the upcoming Apple computers. The information comes directly from the developer Microsoft and reference is made to the notes accompanying Excel beta 16.43. "The note suggests that Microsoft has the compatibility of all applications contained in the Office packages with the new Apple processors in mind [...] “, it also says. And that would be only logical, since above all professional users in offices, offices, agencies, home offices, etc. often rely on the office programs.

I have the reference to a Xiaomi smartphone prototype with a retractable camera on the back here. found on all-round PC. The article refers to a video that Xiaomi "as part of the in-house developer conference MIDC 2020“Published. In addition to the retractable camera, the video also shows its application - for example in a camera app that is equipped with a regulator for the aperture size. Image stabilization should also be provided. The larger aperture of the lens should also let 3 times more light onto the sensor, which can be an advantage for night shots.