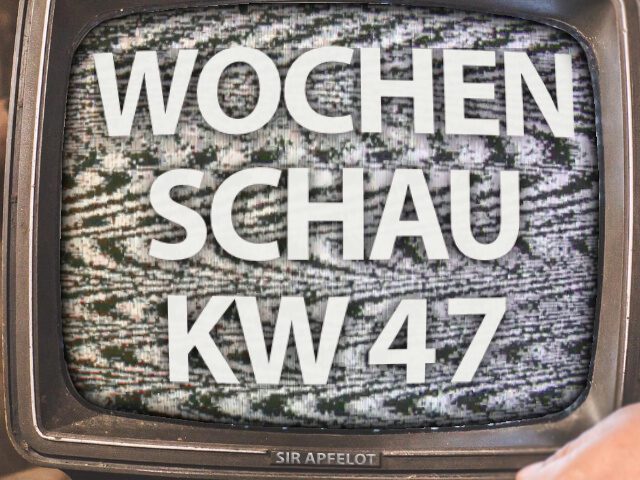 The Advent and Christmas season will soon arrive. But before that there is again a good portion of Apple and tech news in the Sir Apfelot newsreel. In this issue you will find the messages that I noticed particularly in calendar week 47 of 2020. Among other things, the following topics are included: Archive with Flash content, Off for 3G mobile communications at O2, better news against conspiracy ideologies, M1 chip as a Steve Jobs legacy, benchmarks of the new M1 Macs, and more. 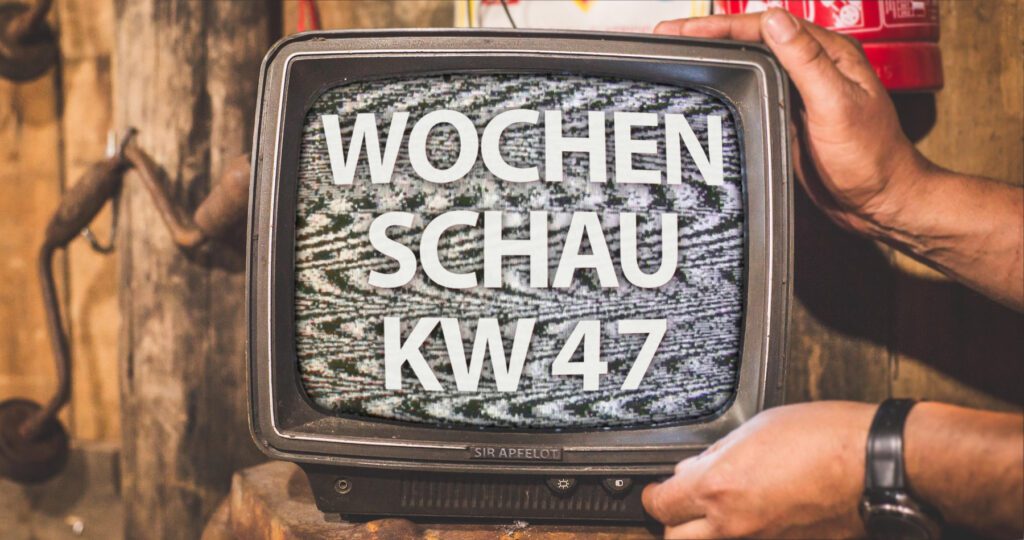 Adobe's Flash Player has been providing animated and interactive content on the Internet since the mid-1990s. In the 2000s and 2010s he unearthed loads of creative projects, mini-games and the like. Due to security gaps, however, it fell into disrepute several times and with HTML5 at the latest, there was also a potent replacement. At the end of 2020, there will be no support from Adobe or from web browsers for the Flash player, so that most of the content that is realized with it will be lost. Like t3n berichtet, the Internet Archive (aka the Wayback Machine) wants to keep the legacy and offer many well-known and popular content emulated. Information from the makers Is there ... here.

Telefónica, the parent company of O2 and formerly E-Plus, has now announced that it will bring forward 3G dismantling in favor of 4G expansion. The reports including the iPhone ticker. The article explains that Vodafone and Telekom want to dismantle their 3G networks this summer in order to have the freed-up frequencies available for 4G and 5G. O2 actually didn't want to start doing this until 2022, but the end of the 2021G network has already been announced for the end of 3. What these abbreviations and the individual cell phone generations are all about, you can read that here.

From the news app "Buzzard" berichtet meanwhile heise online. The app does not only deliver news in chronological order, but primarily related to individual topics and their pros and cons. Through the astray and the different perspectives, students should be taught a better understanding of media and more sensible decision-making. Because the slipping into conspiracy ideologies often comes from the fact that people only concern themselves with one point of view and from a certain point only consume (want) the news that they confirm. Everything else is dismissed as fake news. So that it doesn't come to that, Buzzard provides various points of view and arguments. Details on the range of apps and the pilot test in schools can be found in the linked source.

According to Entry at MacRumors it seems possible to jailbreak the 2018 Apple HomePod. The well-known "Checkra1n" tool should be used for this. The linked source refers to a Tweet Taken by Twitter user @ _L1ngL1ng_, in which a root excerpt from the macOS terminal was posted as a screenshot. There is still speculation about the benefits of the jailbreak - such as opening the Bluetooth interface for services that have not yet been enabled, installing alternative language assistants, support for more third-party streaming, displaying your own color combinations on the top screen, etc. A question below the MacRumors article reads: "Can it run Doom?“: D

M1 chip in the spirit of Steve Jobs' Apple vision

With “Apple Silicon”, the in-house ARM chips in Mac models, Apple ended the Intel era this year. Over the next two years, all Apple devices are to be powered by their own chips. The M1 is the first to be built for MacBooks and the Mac mini. In 2021, more computers and maybe even revised chips will come onto the market. The whole is like t3n showsin the spirit of company founder Steve Jobs.

Because the departure from Intel and the use of its own technology concludes the planning, production and use of comprehensive proprietary systems. t3n refers to Greg Joswiak, Head of Marketing at Apple, and quotes: "Steve used to say that we do the whole 'thing' (full widget). We make all of the stuff for all of our products, from iPhones to iPads to watches. This [their own processors] was the final element in development for the Mac."

In addition to Apple's independence from suppliers such as Intel, there is another advantage with its own ARM chips: a leap in performance with less power consumption at the same time. This one has already been at the launch of the new Macs extensively propagated. Apple's self-promotion has now been confirmed by means of a number of benchmark tests. For example, there is one at MacNotes Post to the tests of MacBook Air, MacBook Pro and Mac mini. They are therefore even faster than current Mac models with Intel chips, not only faster than PCs in the same price range. Another benchmarkItems is available from MacRumors. However, it is primarily about the built-in SSD storage, which is actually almost twice as fast as its predecessor.

Foldable iPhone in the 2022 lineup?

Together with suppliers, Apple is currently working on folding tests for corresponding smartphones, berichtet t3n. Referring to United Daily News (here ) is it [called: "A report [...] according to Apple is said to have instructed its suppliers Foxconn and New Nikko to provide it with assembled foldable test devices."It is also noted that the first folding iPhones"as early as September 2022“Could be published. However, if you translate the Chinese source (with DeepL), it says there: "The company's first folding iPhone is not expected to hit the market until September 2022 at the earliest, and it is expected to use OLED or micro-LED technology for subsequent assembly“- so it can take even longer.

All games that run on M1 Macs

Among Us, World of Warcraft, DOTA 2, Shadow of the Tomb Raider, The Sims 4 and many other games run under different aspects on the new Macs with the M1 chip. All in one, it is a comprehensive overview of the video games that can be played on the new MacBook Pro, MacBook Air and Mac mini Post by 9to5Mac. There you refer to you Tweet by Thomas Schranz (@__tosh). This not only contains the link to a Google spreadsheet with all games and their specs on M1 Macs (e.g. resolution and frame rate), but also a corresponding screenshot from which some information can be seen.