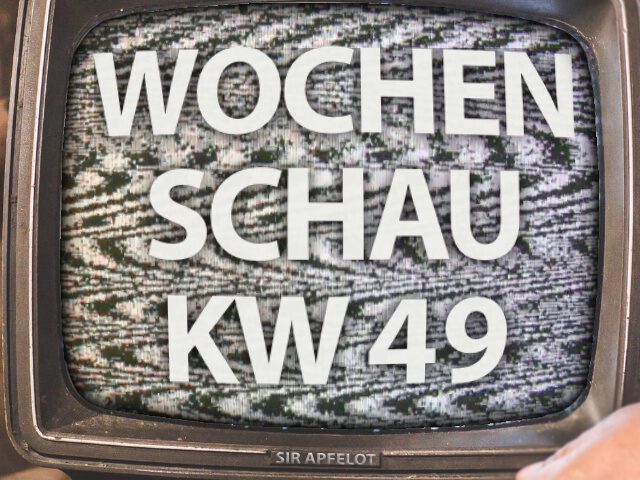 Christmas and the end of the year are drawing closer, as is the weekend. And we are introducing this again at this point with the Sir Apfelot newsreel. This time I'll show you which Apple and tech news caught my eye in calendar week 49 of 2020. The following topics are included: Breakdown of the e-car charging network by district, new Apple hardware this year, current news from Cupertino, only 15% commission for Apple in the App Store, Windows and Linux on M1 Macs, Update for the Nintendo Switch and more. 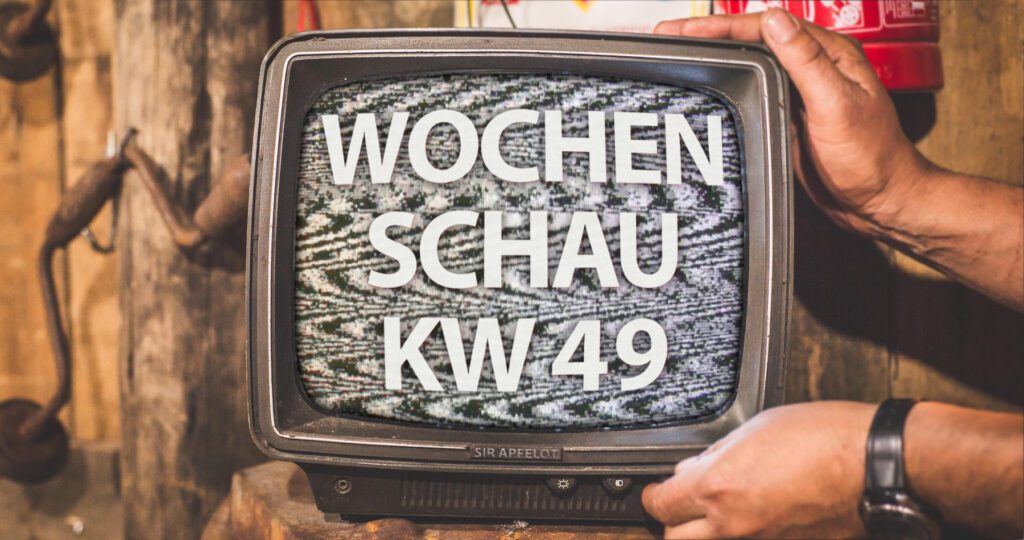 Included in the Sir Apfelot weekly newsreel for calendar week 49 in 2020: E-car charging network by district, new Apple hardware, the latest news from Cupertino, 15% commission in the App Store, Windows and Linux on M1 Macs, update for Nintendo Switch and more.

Charging network ranking from the Association of the Automotive Industry

You will find a total of 400 counties in the list of the Association of the Automotive Industry (VDA). It shows in relation to each other how many cars come to a charging point (A-value), as well as in total figures how many electric cars there are and how many charging points are available. The lowest and therefore best A-value is 310 and can be found in the Regen district. Opposite this first place is the city of Krefeld, with an A value of 23.902 in 400th place. You can find out where your district is classified on the page linked above. You can search on the Mac with cmd + F, on the Windows PC with Ctrl + F, and you can read here how it works on the iPhone: Search on webpage - Highlight words in Safari on iPhone.

Went to service providers, according to one Entry by MacRumors, an AppleCare memo announcing new / updated product descriptions, new / updated prices, and other new features. "Apple issued almost identical memos prior to several previous product announcements“, It says (translated) in the source. This is based on the assumption that next week there will not only be some new information about the repair or replacement of existing products, but completely new hardware. Maybe it's the AirTags or the AirPods Studio? In any case, it's worth it on Tuesday Apple Newsroom to keep an eye on.

And while we're at the newsroom, let's stay with it for a moment. Because Apple published several pieces of content there this week. Here is an overview and the links to the individual messages:

Small businesses in the App Store: 15% instead of 30% commission for Apple

As of January 1, 2020, Apple will change its commission policy in the App Store. Small companies and developers should then be given the chance not to have to cede as much commission to Apple for app or in-app purchases. Instead of the previous 30%, “only” 15% of the price should go to Apple. Developers and studios have been able to register for it since yesterday, like MacRumors at this point shows. You can also find more information on the “App Store Small Business Program” on the official website from Apple.

Various non-Apple content can currently be used indirectly on the new Mac models with M1 chips. However, official solutions are also being worked on to allow Windows and Linux to run regularly on computers without an Intel chip. IFun shows how things stand with Windows ARM with a message on. There you will find a suitable video. Heise online shows how Linux should be suitable for everyday use on M1 Macs behind this link on. It is about the commitment of developer Hector Martin, who aims for full-time Linux development for M1 Macs. He's not afraid of Apple intervention, he sees most of the work in driver development.

In December, an update to firmware version 11.0.0 arrived on the Nintendo Switch. I was positively surprised that the online service now has its own symbol on the home screen. If you select this, various options and messages about the online service are displayed. For example, you can view the saved statuses stored on the Nintendo servers. There is also a timeline of the available NES and SNES titles. The data exchange has also been simplified. Screenshots can now be transferred directly to a smart mobile device or computer. You can view further details directly on the console.