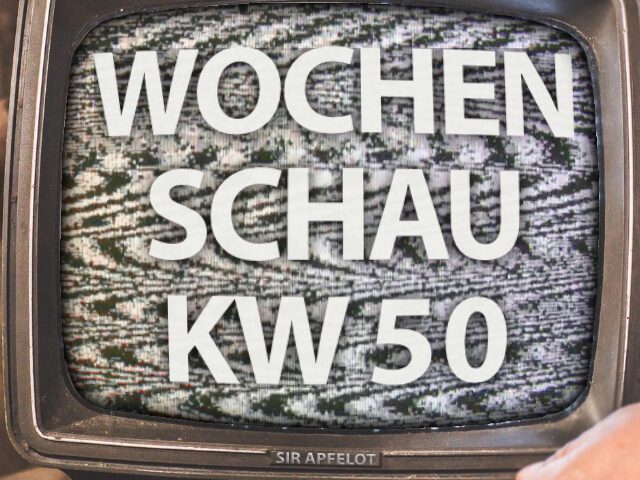 The third Advent is just around the corner, but the Sir Apfelot newsreel is still cleverly pushing past it. Today you can find the Apple and tech news here in the blog that caught my eye in calendar week 50 of 2020. These include: Illegal advertising cookies in France, Tetris in the task manager, e-ID as a login option, Apple AirPods Max, Apple's own cellular modem chips, M1-iMacs and more. 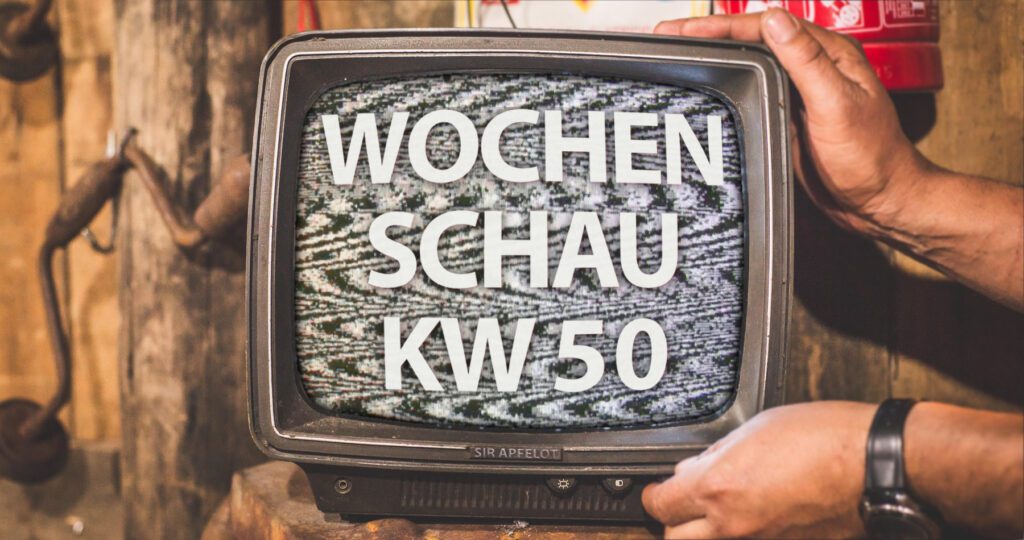 Included in the Sir Apfelot weekly newsreel for calendar week 50 in 2020: Disney + will be more expensive, Tetris will be played in the task manager, e-ID as a login option, Apple AirPods Max, Apple's cellular modem chips, M1-iMacs, and more.

Disney + will be more expensive from February 2021

Like iFun berichtet, subscriptions to the Disney + streaming service will be more expensive on February 23, 2021. The monthly costs are then no longer just 6,99 euros, but 8,99 euros. If you have an annual debit, you no longer pay 69,99 euros for the year, but 89,99 euros. With around 137 million users to date, the price increase will bring Disney a decent increase in revenue.

Fines in the millions demanded from Google and Amazon

Referring to a Tweet by Mark Russinovich, Microsoft Azure CTO, shows Golem here a little gimmick. In the "Azure 24TB Mega Godzilla Beast VM", the task manager quickly became the graphical user interface of a Tetris game, the processes of which were controlled by processor loads. The task manager's core load display was used for the visual display. In the linked tweet you will find a video that shows the Tetris game - quite respectable nerd fun.

Instead of Facebook and Google: E-Perso as a login option

The Handelsblatt schreibtthat 76% of the citizens of Germany have an identity card with a chip, but only 6% use it. Not only because of this, but because US corporations such as Facebook, Google and Amazon in particular offer their registration options on various websites and in shops, the federal government has now devised its own concept: the use of the E-Persos as a German - and further thought out as European - alternative. Business interest has already been tapped in a video conference, with automakers and car sharing providers, cell phone operators, hotel chains, and so on. Samsung is listed as the only smartphone manufacturer that currently wants to secure the use of E-Perso on the mobile phone.

The Süddeutsche Zeitung points this out with a Entry down. The Let's Encrypt certificates ensure that websites are correctly recognized, decrypted and displayed in the mobile browser. "From January onwards, owners of not-so-old Android models will see a lot of error messages on the web“, It says among other things. Those secure websites that have not only http but https in their URL are particularly affected. For these, it is then also indicated that the website is unsafe. The error message can be closed. However, some users will be cautious and then likely not use the site. The important detail: "Android devices whose version is older than 7.1.1 are affected by the exchange of certificates".

For a long time there were rumors about over-ear AirPods from Apple, mostly with the suffix “Studio”. Now the cat is out of the bag and the new headphones have been presented. They are called Apple AirPods Max. In the official press release Apple writes about the new hardware from a "impressive over-ear design“- that is entirely subjective. But what is impressive in one way or another is the price of 597,25 euros in this country. In addition to the wireless headphones and a USB-C to Lightning cable, the scope of delivery also includes a smart case with an unconventional design. Click here t3n is also discussing whether Apple will phase out the Beats brand after entering the market for over-ear headphones with AirPods models.

Apple chips: M1 with 32 performance cores and own cellular modems

I found two reports about possible new Apple hardware in chip form on 9to5Mac. In the first post (here ) is about upcoming models of the M1 chip and its CPU unit. These could have up to 32 performance cores and be used in both the iMac and the MacBook Pro. The source refers to a Bloomberg report. The same applies to the second contribution (here ), which states that Apple has started developing its own cellular modems for future devices. With this, Apple could decouple itself from Qualcomm after Intel and other chip manufacturers. The modem chips are responsible for cellular communications (including 5G) and WLAN communication, among other things.