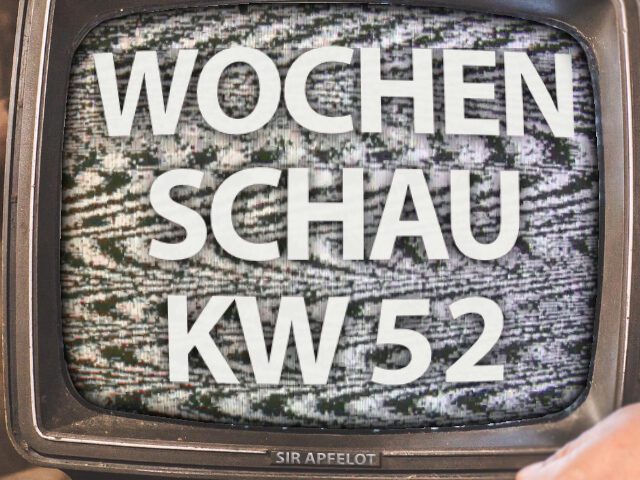 Ho, ho, ho! It's Christmas time, and it's Friday too. And that's why you're getting a brand new Sir Apfelot newsreel under the tree today. This time I'll show you which Apple and tech news caught your eye in calendar week 52 of 2020. There are some reports about the M1 Macs and macOS 11 Big Sur. But it is also about the messenger apps Threema and Telegram. Finally, there is a little quiz for everyone who played video games in the 90s ;) 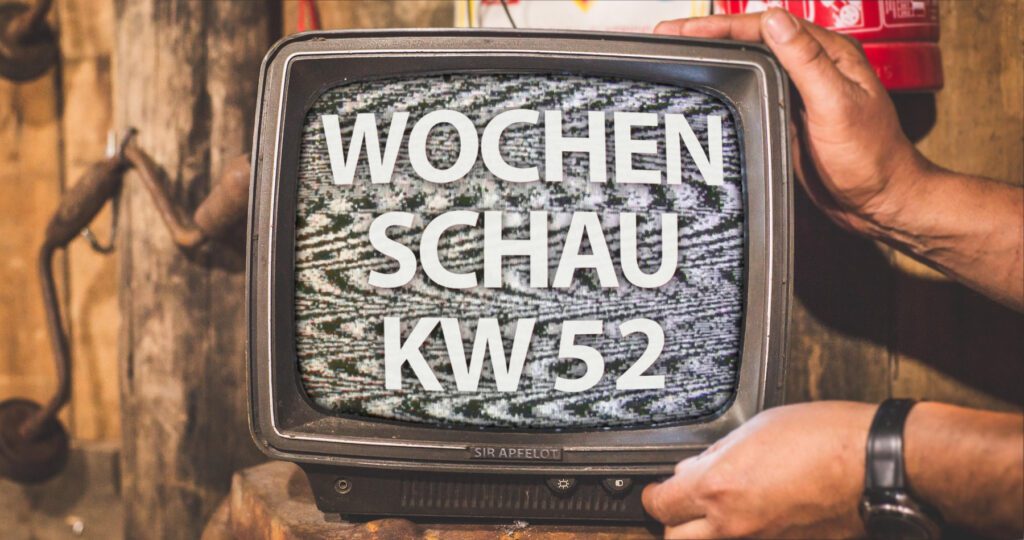 Telegram should get a payment function

Telegram is a popular and free messenger that can be used as an app, for example on a smartphone or Apple Mac. Most recently, it was in the headlines because of groups where prominent conspiracy ideologues drain their quark. But the app is also very practical for normal users. For the developers, however, it is not really profitable. Therefore it should now be monetized. This is reported by Golem (here ) and the iPhone ticker (here ). Functions that were previously free should remain free. However, there should be affordable sticker packages and advertising opportunities.

Another well-known and popular messenger for iOS, Android and Co. is Threema. Its source code is now completely public, like heise online in one Articles shows. "Threema already had documentation of the cryptographic process, but now the complete inspection and approval of the code follows", is it [called. In the further course of the source, the offer used by many as a secure messaging app will be further discussed. Threema is available for a fee from the Apple App Store.

A search engine for “Amazon Prime Video” content could be available as early as January 2021. The developers behind the Netflix search engine WhatsOnFlix have this, according to one Entry at the iPhone ticker, announced. "Functions such as displaying new entries on a daily basis and an overview of all those videos that will soon disappear from the Amazon Video program are particularly helpful here", is it [called. You can find more details and pictures of the report with the link above.

What does the new Mac connect to? Little Snitch shows it!

"Little Snitch" is probably already known to regular readers of Sir Apfelot as a tool for monitoring the network activity of the Apple Mac. The app shows which apps, services and the like connect to which points of contact on the Internet. In addition, network access can be controlled, blocked and released. A current beta should now also reveal hidden Apple connections. IFun has the network activities that the upcoming Little Snitch version for macOS Big Sur can show at this point set out. In addition, the Blog the developer linked, in which criticism of Apple's approach is made.

Ultra-wide monitors on M1 Macs: Apple has to solve the problem

The latest Mac models with the M1 chip do not seem to be able to handle very wide monitors and their resolutions. This is shown, for example, by MacRumors here on. The brief message states that Apple is aware of the problem and is working on a solution. This is also quite short Support document received on the subject. In this there is a transitional solution from Apple for scaled resolutions on extra-wide displays.

Again at iFun I have this message found. It states that Adobe M1 has trial versions of Premiere Pro, Audition, and Rush. After Photoshop, those interested can now try out these programs on the new models of the Mac mini, MacBook Pro and MacBook Air. If you want to jump straight to Adobe's info and download page, then just click here.

Do you want to test your knowledge of game hardware and software from the 1990s? Then click yourself about this quiz from GIGA. From cheats to console accessories to the number of bits of individual games, 10 different questions are asked. For some, multiple answers can be selected - so be careful! In my opinion, a little, successful fun for the holidays;)