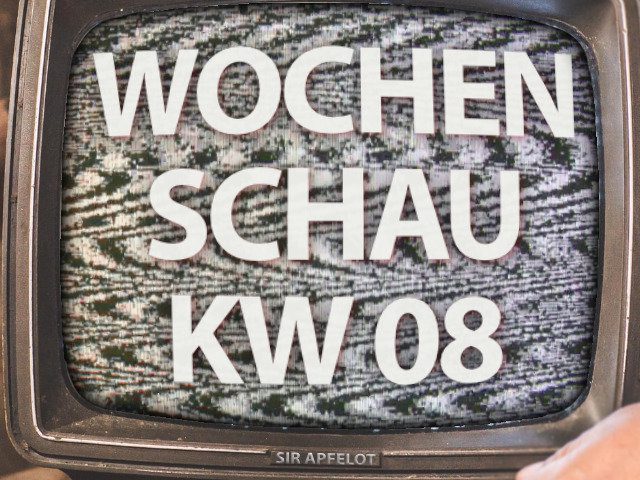 Another week is almost over and the weekend is just around the corner. But this also means on Friday that there will be another Sir Apfelot newsreel. In this I show you the Apple and tech news that caught my eye in calendar week 8 of 2020. This time, among others: raid on Amazon, approaches for digitization, technology against microphones in the room, WhatsApp dark mode for iOS, new iPhone in March and more! Have you read anything else exciting? Then please leave a corresponding comment;) 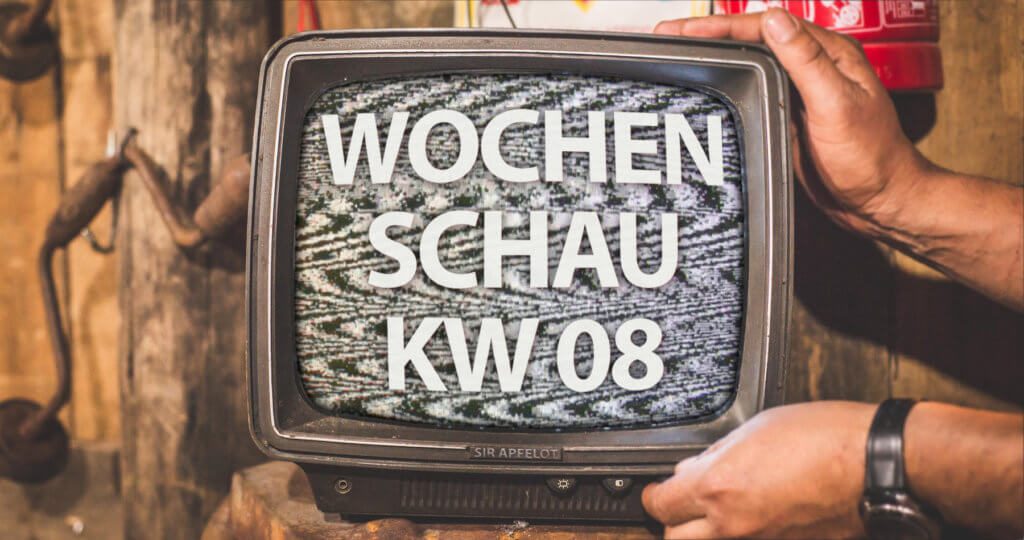 Included in the Sir Apfelot weekly newsreel for calendar week 8 in 2020: Raid on Amazon, tips for successful digitization, technology against microphones in the room, WhatsApp Dark Mode for iOS, iPhone SE 2 in March, parent mode for TikTok and more!

How among other things heise online berichtet, there was a raid on Amazon in Austria. Affected was a camp that was cordoned off by the financial police for the investigation. Especially bad for the image: coincidentally, at the time of the raid, a journalist from “Die Presse” was on site to get a tour of the camp. However, the 60 officials were not primarily concerned with Amazon itself, but with the companies and subcontractors for which the drivers of the delivery vans worked - the 174 drivers could be assigned to 36 different companies. In addition to tax debts and labor law violations, there was also a company that was not registered at all. Details can be found in the linked post.

What can go wrong with digitization and what can work better

Digitization is a buzzword that has been borne by business, politics and society for a few years now. Often not understood or misunderstood, relocating work and tasks to the digital area is primarily intended to save time and additional resources. The fact that this can backfire if the user is incorrectly introduced is shown by a long, but worthwhile reading review at Golem. A conclusion from this: When introducing digitization measures, it is important to address the work culture in a company as well as the sensitivities and concerns of employees. Otherwise, as is stated in the introduction, 2 pages of paper will quickly turn into 20 - and the project will fail to achieve its goal.

One might think that modern problems require modern solutions. This is exactly the direction in which the idea of ​​a bracelet goes, that several speakers should make the microphones of smart speakers, smartphones, Echo, HomePod and Co. "deaf" - here at Netzwelt. Because ultrasound is emitted via the loudspeakers, which are attached at 360 °, which renders the recordings or, previously, the speech recognition of the smart sound receiver useless. This type of microphone jamming is certainly good in the private sector in order to bypass possible surveillance. In public spaces, however, you tend to make yourself liable to prosecution. Because you would disrupt other people's communication. Here is a videoexplaining the bracelet and its use.

Photoshop has dangers, as with app shown, meanwhile already 30 years under the belt. Some of you may still know the first versions from the 1990s. These were already very impressive back then, especially for private users who had received the program on the corresponding floppy disks. Not only verbs like “photoshopped” have been established since then, also the fact that it is a price-intensive software for professionals. Even subscription models don't help much at the moment. If you want to edit photos and images cheaply, you can get in without financial concerns - for example, free of charge GIMP. Quite the same scope as Photoshop also offers Affinity Photo, at a low price.

WhatsApp Dark Mode for the iPhone is (almost) here!

With the headline "WhatsApp: Dark Mode for iPhones is finally here - so activate it“CHIP sent me yesterday to the corresponding Post lured. But it wasn't worth it. Instead of showing the simple steps with which WhatsApp's dark mode can now also be activated on iOS, a beta is pointed out, for whose use you should download an additional app. With Apple's "TestFlight" app for iPhone and iPad, the Dark Mode for WhatsApp can then be tried out. If you like experiments, you are welcome to do that. If you can still wait, the darker display of the messenger, which is easier on the eyes and battery, will also be available as a standard option at some point.

There has been information, leaks and rumors about the iPhone SE 2, iPhone 9 or whatever it will be called for a long time. In summary, I have already given you many of the reports and speculations available to date in this collective contribution dated November 2019. Now MacRumors goes all in one Post responded to a Bloomberg report, which should once again confirm that the new budget smartphone from Apple is about to be released - also against all concerns and delay speculations caused by the Coronavirus. In the first half of 2020, a new iPad Pro with new camera technology is also expected to come onto the market. I have already compiled information on this in the collective article linked above.

Bloomberg is also referred to in one Entry of app dangers. There it says that from iOS 14 - and certainly also with the iPadOS counterpart - the standard apps for using the iPhone (and iPad) should be able to be changed. Specifically, this means that users can determine themselves with which browser they want to open links or with which client they want to start e-mails when they tap a mailto: link. From iOS 14, it should then be possible to use Opera, Chrome, Tor or other browsers to automatically open links. But this is also important for playing music. Even for the HomePod, it is promised that Spotify, for example, could be set up as the standard.

Like iFun meanwhile berichtet, there is now the so-called parent mode for the popular short video platform "TikTok" in Europe. With this, parents can restrict the use of the app and its possibilities for their children and thus make it safer. For example, the maximum usage time can be defined, contact options can be set or switched off, and a restricted mode with a content filter for more adult content is also included. All of this is not only set on the child's device, where the child can tend to undo everything. Rather, you scan a QR code from the parent device on the child device and determine that restrictions apply. Details can be found in the linked source.