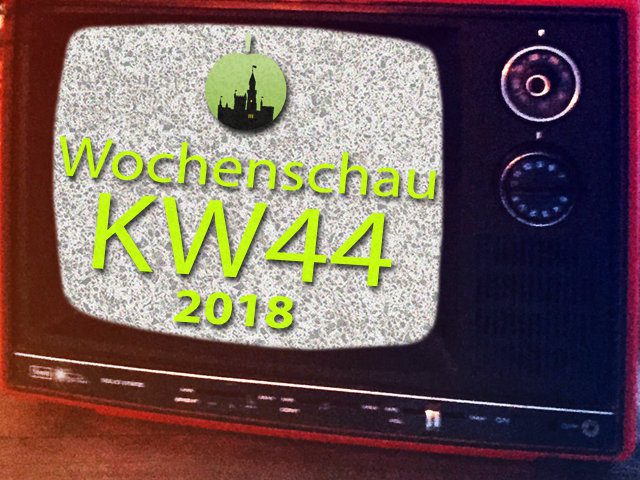 With another Friday, it is time again for a new Sir Apfelot newsreel. Of course, this week will not go without reports about the new Apple products that were presented on October 30.10.2018, 44. But you can also find further Apple reports and tech news that caught my eye in calendar week 5 below. These include the iPhone XNUMX, electrically powered aircraft, foldable smartphones equipped with two displays, Flickr, Twitter, the so-called “iPhone brake” and a few other topics. If you still have an interesting topic up your sleeve, please leave a comment with a (reputable) source;) 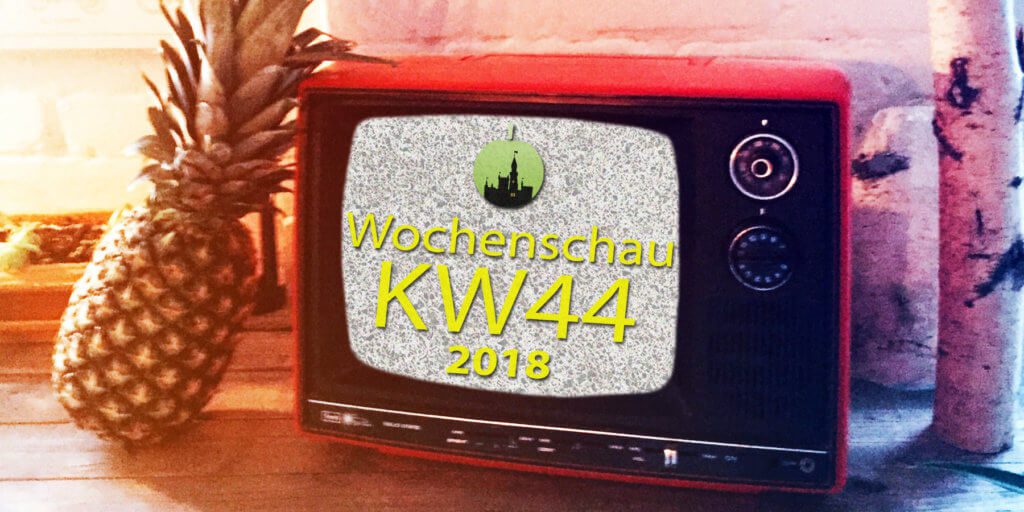 I don't want to say too many words at this point about the Apple event held in New York on Tuesday. Because here in the blog I have already shed light on all the details. If you want to read about it, just click on the topic that interests you:

And if you want to watch the whole Apple Special Event at the weekend, you can do it with this video:

If, in addition to Apple devices and the app stores responsible for iOS, macOS, etc., you also use Android devices whose apps come from the Google Play Store, you could be offered a subscription model in the future. Even before Apple, Google could use the “Play Pass” to give users the option of downloading and using apps that are actually chargeable for a flat monthly fee. On the Apple Mac this is currently already possible with the Offer from SetApp. But that an entire store of an operating system is based on this type of payment option would be new. Futurezone has details on this published here.

Like 9to5Mac at this point reported, Twitter users have become nicer due to the increase in the character limit from 140 to 280 characters. In addition, they use less annoying abbreviations, but write real words again. According to statistics, 54% more users now write “Please” and 22% more users also write “Thank you”. The use of “b4” as an abbreviation has decreased by 13%, while the written “before” has increased by 70%. You can find more details and examples using the link above.

Easyjet wants to fly electric from 2019

Electrons instead of kerosene? That could Sea Futurezone will become a reality at Easyjet from 2019. Short distances are to be realized with smaller machines, which are to come electrically operated from A to B. Little by little, kerosene extractors are to be exchanged for plug-in planes on all lines - the goal for the complete exchange is the year 2028. The company Wright Electric is cooperating with the implementation of the plan. After the start-up's first two-seater test flights, at least nine-seaters should fly with Easyjet from 2019 onwards. You can find more details with the link to the Futurezone article.

Flickr is the largest photo and photographer platform on the net, which is not least due to the fact that users are offered 1 TB of free storage space per account. But this should now come to an end and be limited to 1.000 files; effective January 2019. Like iFun, among others berichtet, users must back up their pictures and videos by January 8, 2019 or purchase a pro subscription for $ 5,99 a month if they have uploaded more than 1.000 files.

Because on the key date, the excess content will be deleted, starting with the oldest. The procedure is justified with a return to the basic idea of ​​the photographer platform (instead of free memory for everything and everyone) and with the generation of income without the sale of user data or excessive advertising. Provides information on this this Flickr blog post.

The first smartphone that can be folded in the middle and when unfolded functions as a tablet does not come from Samsung, not from Apple, nor from Huawei, Xiaomi or Google. The manufacturer is called Royole - a name that is quite unknown in this country. With the “FlexPai” model, it is offering the first folding display smartphone for end users - initially for the Chinese market. Golem has details on this at this point summarized. You can also find technical data, pictures and other details on the manufacturer's website: http://www.royole.com/flexpai

The manufacturer Nubia Technologies has increased the efficiency of the display differently with its new smartphone "Nubia X". The device has two displays, one on the front and one on the back. That on the back means that z. B. Selfies can be made with the rear dual camera. This ensures that the full-size display on the front is not limited by a camera or disturbed by a notch. Technical details include ComputerBase in this post.

The iPhone 5 is now "vintage" or "obsolete"

Depending on the country or US state and its regulations, the Apple iPhone 5, one of the models in the smartphone series that has been very popular for a long time, has become obsolete. Regardless of the official wording, this means one thing for users: the support will be ended and repairs must either be carried out by the dealer who continues to practice this iPhone or by yourself. You can find details on this at Futurezone (here ) as well as MacRumors (here ).

"Apple Maps now outperforms Google Maps for buildings, vegetation and more", headlines 9to5Mac. And the iPhone ticker one also seeswhat that means exactly. Because with the update of Apple Maps, which was rolled out for iOS 12, there is a lot of new content. They are each shown and explained, for example, in the more than 50 animated graphics on Justin O'Beirne's website (here ). The former head of Apple's map department presented the new features in a way that was easy to understand and showed which details of vegetation, buildings, local public transport, lanes and indoor maps can now be used to improve navigation.

If a battery gets older and its "health" deteriorates, the system can reduce its demands in order to be able to use the power storage for longer. That is the idea behind a function that Apple rolled out in iOS for older iPhones. There was a lot of criticism for this and the term “iPhone brake” has established itself. Now this protective function for the iPhone battery should also have come to the 2017 models 8, 8 Plus and X, as it was with the iPhone ticker to read there. The function can be deactivated by the user and is intended (when active) to ensure that devices do not switch themselves off due to an aging and weak battery.

Sony reveals all 20 games on the "PlayStation Classic" console

With a video on the "PlayStation Europe" YouTube channel, Sony has published the complete PlayStation Classic games list. The mini-console with 20 preinstalled games should therefore be a colorful bouquet of titles from the middle / end of the 1990s polygon graphic. You will find details in a detailed report with a description of all games, various opinions in videos and screenshots for each game on the PlayStation Classic games list xiaomi-test.com/playstation-classic-games-list/ - and of course in the following Video: