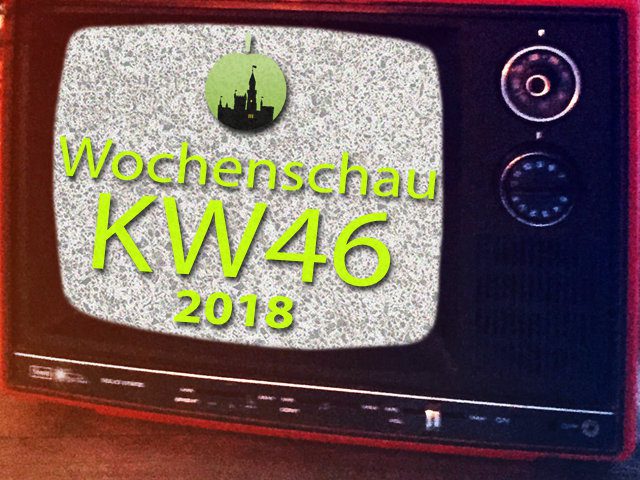 Man, how the weeks go by - it's Friday again and thus time for the Sir Apfelot newsreel in calendar week 46. That doesn't just mean that I'll show you Apple and tech news that I got in the have been particularly noticeable in the last few days. It is also said that from next week the last half dozen weekly newsreels will be counted down for this year. But one after anonther; This week's topics are: Apple products on Amazon, the MacBook Air 2018 SSD, Spotify for the Apple Watch, an outlook on the iPhone 2019 models, new replacement programs from Apple and much more! 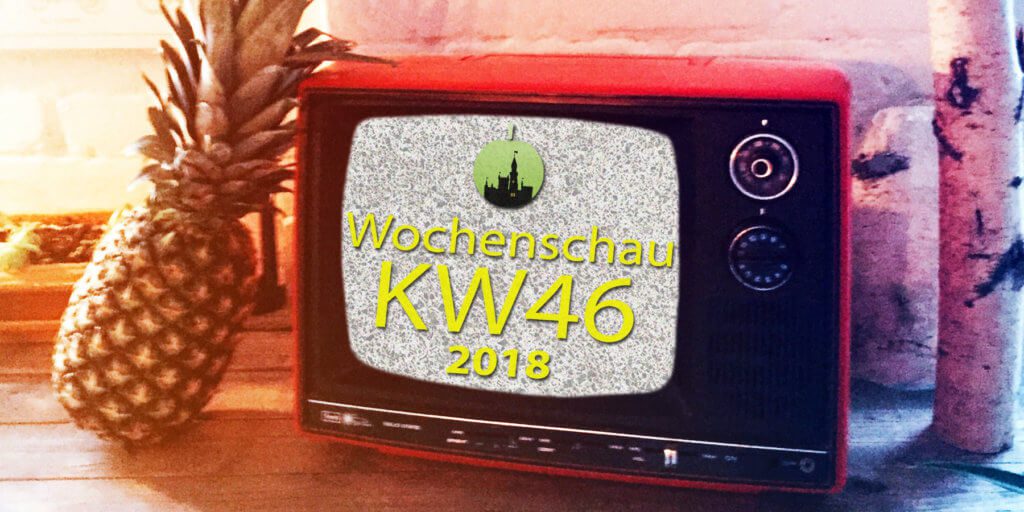 The Sir Apfelot Wochenschau for calendar week 46 in 2018 is about: The red turtle, Vodafone on WhatsApp, Spotify on the Apple Watch, Apple products on Amazon, repairs on MacBook 2018 and Mac Mini 2018 and much more!

Stream "The Red Tortoise" for free

I would like to start with a short film recommendation for the weekend. Because you can still watch the film "The Red Tortoise" in the arte media library until November 21.11.2018, XNUMX. The director Michael Dudok de Wit combines the French cartoon style with the attention to detail of Japanese anime in the fairy tale without dialogue. No wonder that in addition to ARTE France Cinéma also the well-known and popular Studio Ghibli from Japan was involved in the production. You can find more information about the modern Robinsonade as well as the stream itself here in the arte media library. Please leave your interpretations of the film as a comment;)

Like app dangers berichtet, Vodafone customer service is now also available via WhatsApp. An addition to Apple Business Chat, which Vodafone has been using since October to communicate with customers via Apple devices and via the messaging app. However, there is no number that you can simply add to your contacts and then write to if you have a problem. Instead, you have to call the service number 0172-1217212 and answer "Yes" when you are informed about the new WhatsApp service. Then you will be contacted via WhatsApp and can raise your concerns.

China on the way to nuclear fusion

Futurezone is always good for reports that are both scientifically interesting and understandable for the layperson. This applies, among other things, to a current one Post to "China's artificial sun". This is a nuclear fusion reactor in which a new milestone has been reached - a temperature of 100 million degrees Celsius. This should soon enable the fusion of atomic nuclei, which should release an incredible amount of energy. With this technology, energy supply problems and the energy transition with the abandonment of fossil fuels and the like should be made possible. You can find details on this and the "artificial moon" in the linked Futurezone article.

Amazon with more Apple products and a disadvantage for dealers

Like Golem, along with other publications berichtet, Amazon will sell more Apple products itself in the future. This does not, per se, result in any disadvantage for dealers who have Apple items in their range. However, Amazon would also like to remove those dealer offers that contain, for example, used and refurbished devices such as MacBooks. Golem in the linked article refers to a report by Bloomberg (here ), which, among other things, deals with the contract between Apple and Amazon, through which the sale of the products by the largest western online mail order company was made possible.

If you like to increase the internal memory of your laptop, it will not be easy with the MacBook Air 2018. Where the SSD was replaceable in the predecessor, the storage medium is now permanently installed. Errors or failures are also much more serious, since you cannot simply install a new FP yourself, but rather leave this task to the experts in the Apple Store. Further details on the topic can be found among others this report by ComputerBase - with reference to this iFixit teardown of the 2018 MacBook Air.

With the update of the Spotify app for iOS to version 8.4.79, there is also the option of installing the corresponding software on the paired Apple Watch. There is it [called In the case of app dangers, the first version of the watchOS app from Spotify can still be described as rudimentary. The media control, the distribution of favorite hearts, the volume control as well as the playback start on loudspeakers are already possible. You can find details in the linked post.

New antenna technology in the iPhone 2019

Lately there have been numerous reports about Apple analyst Ming-Chi Kuo; a current one comes from 9to5Mac. By doing Articles it is about a new antenna technology that is to be processed in the upcoming Apple smartphones. Instead of the six LCP antennas (LCP = Liquid Crystal Polymer) of the current iPhone X models, the 2019 iPhones could be equipped with four LCP antennas and two MPI antennas (MPI = whatever that should be), says Kuo. The LCP antennas are said to come from a single supplier in Japan, the other models from five different suppliers. These have to compete and keep the price for the new technology low.

There are not just one but two exchange programs Sea App threats recently launched by Apple. The replacement program for the iPhone X display module was launched because there may be problems with the device's touch function. The problems with which the program intervenes are according to the corresponding one Support page:

There is also an exchange program for the MacBook Pro 13 ″ (without Touch Bar) or for its SSD hard drive. A “limited number” of hard disks with 128 GB or 256 GB storage capacity should be affected. You can find out whether your MacBook Pro with a 13 inch display and without a Touch Bar qualifies for the exchange program on this Apple site out.

Although the Mac Mini 2018 gets a rating of 6 out of a possible 10 points from the repair platform iFixit and is thus better than the MacBook Air 2018 (1 out of 10 points), there are still some negative points. Like app dangers at this point In summary, the memory and the CPU are firmly soldered to the motherboard. Even if the connections fail, the main board must be replaced, as no modular components were installed here either. It is advantageous that dismantling is easy and the working memory can be exchanged or increased. You can find the whole teardown with all details and pictures with this link.