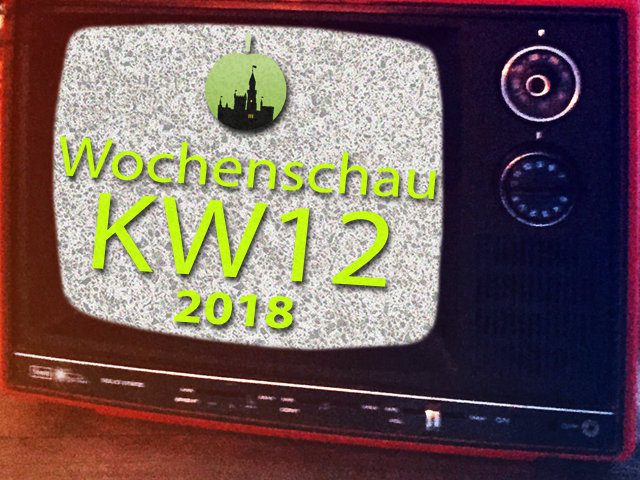 It is the last working day of the week and therefore time for the Sir Apfelot newsreel, in which I present you Apple and technology news that caught my eye in calendar week 12 of 2018. There is again a colorful bouquet of topics, such as the market potential of used iPhones, the new Philips division "Signify", NASA news about an asteroid heading for Earth, an apparently new iPad model, a message for NSA, the Apple HomePod, printer cartridges and the Ataribox / Atari VCS. 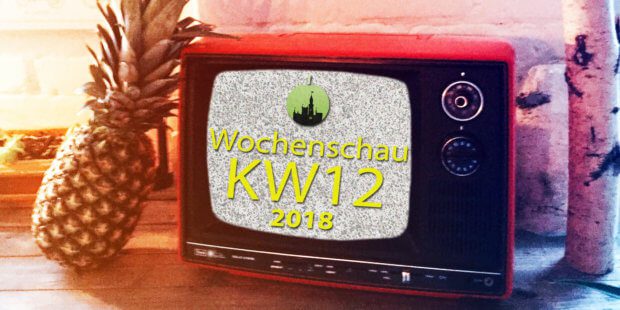 Like among other things Heise reports, there was a 2017 percent increase in sales of used but refurbished smartphones in 13. The Apple iPhone in particular was among the second-hand favorites, which, according to market analysts, “cannibalizes” the market for low-end smartphones. Together with Samsung, Apple accounts for three quarters of the market for refurbished devices, as can also be read in the report. Thanks to the built-in innovations, the individual flagships are still as good or better than new cheap models after one or three years. I hardly see a problem there - why buy a low-end device when an old high-end smartphone can do the same?

How 9to5Mac reports, there are pictures of a tablet bag manufacturer that are supposed to show a new iPad model. Like the iPhone X, the apparent 2018 model from Apple dispenses with wide bezels next to the display and the home button. However, the article also explains why it is most likely a fake (although the bag with the iPad picture is official offered in a shop becomes): 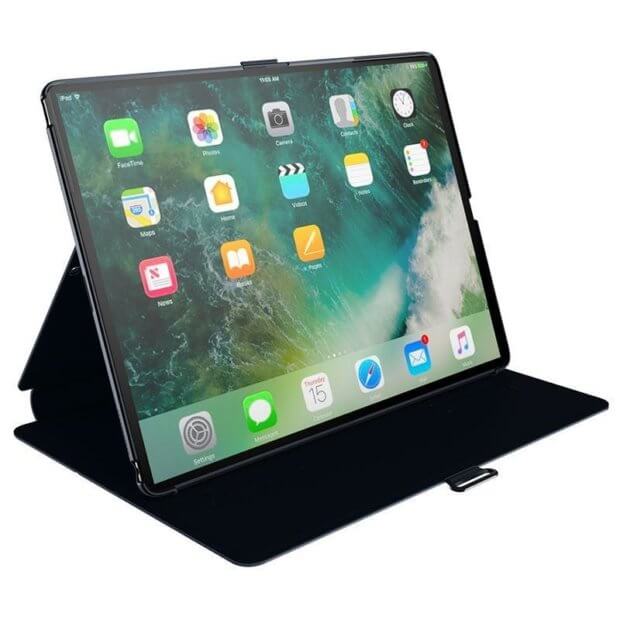 The new Apple iPad 2018? Seemingly; but some details indicate a fake. Source: hurtel.pl

How to use the cellular and technology platform Inside cell phone can read, there are new smart “Hue” light source products from Philips for outdoor use. So you can illuminate your garden, terrace and / or balcony with LED technology just right for grilling. In addition to the presentation of the new lights, spotlights and lanterns, there is something hidden in the article but an important note in this context: "In the future, Philips Lighting would like to appear under a different name: Signify.“, It says there. The lighting division of the manufacturer from the Netherlands is to be renamed on May 15, 2018.

As NASA and some specialist media have known since 1999, an asteroid is heading towards the center of our solar system at a good 100.000 km / h. Now the message is through, among other things Futurezone, also reached the broad readership. According to current calculations, there is a 1: 2700 chance that the asteroid "Bennu" will hit Earth in September 2135 with the force of 80.000 Hiroshima bombs. You can read details about the earth threat and the defense mission "Hammer" in the linked post. Here is an easy-to-understand and well-prepared video on the subject (in German):

From NASA with space technology to the NSA with very worldly threats. The US-American secret service is supposed to, how to get among others The Intercept can read, have set up their own VPN server in order not only to enable Bitcoin transactions, but also to be able to spy on them. Corresponding evidence is said to come from Edward Snowden. This means that Bitcoin traders may be spied on by the NSA. The “Oakstar” tool not only recorded fiber optic data transfers worldwide, but also monitored the Chinese and Iranian markets in particular using “Monkeyrocket”.

The techies from 9to5Mac have already taken a close look at the Apple HomePod with Siri, music streaming and other audio features. Now author Ben Lovejoy writes that he would definitely like to have another Apple speaker; maybe even two. He is particularly impressed by Siri and music streaming, the two main features of the device. As streaming audio content has slowly but surely manifested itself as a daily part of his life, so has using the Apple HomePod become an increasingly natural part. That speaks for itself in any case for the technology Cupertino. The post (including a photo of the HomePod on a Extra block of wood against white rings on the furniture) you can find here.

Fraud at a very high level or from the bottom drawer could be approved of inkjet printers and whose expensive cartridges have long suspected. Now there is a video by YouTuber Gregory Austin McConnell, who claims to have worked as a technical support in a call center. One finding from the job is said to be that a four-pack of inkjet printer cartridges has a manufacturing value of 23 cents, but sometimes sells for $59,95. The video also shows how to get dumped by the chips on the cartridges:

By the way: A few years ago there was a very interesting arte documentation on the subject - also in German. I picked them out for you once; maybe afterwards you just want Buy laser printer ;)

The Atari Video Computer System (VCS), which began its triumphant advance with the 2600 model at the end of the 1970s, has now been officially confirmed as the model for the "Ataribox". It has been here in the blog since June 2017 Messages about the new Atari console, and slowly but surely it is clear that it is not a fake, but a new console with old and new games, streaming options, different controllers, etc. Among other things at the Game Developers Conference 2018 the new "Atari VCS" console was presented (definitive name) further presented how Computer IMAGE reported. But I also received new news about the console by e-mail:

Just like the original VCS, we've packed this system with all the power needed to bring a new kind of home computer experience right to your living room - while staying true to the classic entertainment heritage that Atari was built on.

We will be announcing our exclusive pre-order date for the Atari VCS during the month of April 2018. Just stay on the list - you're already signed up for the latest announcements about Atari VCS. Stay tuned.

Your Apple and Tech messages

Do you have any interesting news from the world of technology or specifically from the Apple world? Then leave it as a comment with a (serious) source! Otherwise: Have a nice weekend!