Commands and questions to the iPhone voice assistant Siri - here's how! 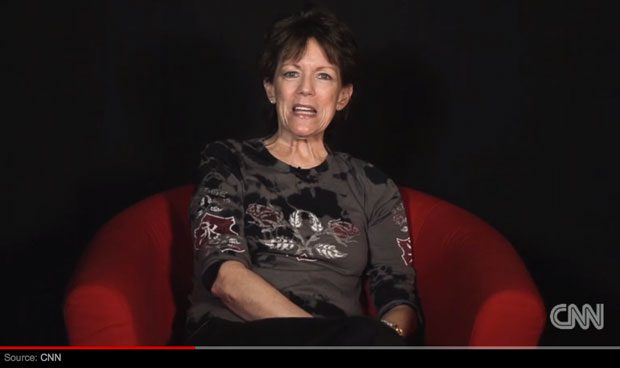 I have to admit that I am quite new to the use of [Siri-> siri] - even though I have had a device that supports Siri for a long time. The reason for this is that my iPhone 5 had some flaw with the mic or the mic sharing so Siri just never heard anything. At some point I gave up looking for the problem and only recently came up with the idea of ​​using Siri again with the iPhone 6. I have to say: It's actually going quite well and meanwhile I don't want to be without the little lady in the iPhone anymore!

Susan Bennett gave Siri her voice in 2005 and didn't even know what all the voice recordings were for (image from CNN interview).

There is a report from CNN from 2011. It is called "I'm the original voice of SiriYou can read it through if you don't know Siri. However, it is about the English Siri voice and not the German one, because Siri got it from Heike Hagen Spiegel Online - even with some audio samples.

In the CNN interview with Susan Bennett linked above, one also learns that she had to record 2005 hours of clauses and words every day for a whole month in 4. At the time, however, she didn't even know what all this audition would be used for. Today she can talk to herself very well! I hope she has no tendency towards schizophrenia ... ;-)

How do you activate the voice assistant in the iPhone?

There are several ways to do this: Either you press the home button for 1-2 seconds or you have connected the iPhone to a charging cable and shout "Hey Siri!". In both cases, Siri should beep and say "How can I help?" report and then wait for commands or questions.

What commands and questions does Siri take?

There are many things that Siri can apply to the iPhone. My most common usage is "set the timer for 10 minutes!". But a few other commands work like the following:

Actually, most of the jokes are only possible with the English Siri, since there is simply more refined on Siri. However, there are also a few funny commands that also work with the German Siri. I left out the answers because on the one hand they have several variants and on the other hand the joke would be gone if you didn't try it yourself!

Certainly the list is far from complete, but the article can also be updated. So if you still know funny questions and funny answers from Siri or know a very practical command that you should definitely record, then leave a comment!

Bye - is also an order that Siri understands. ;-)