So Many Tabs - Digital explained without mansplaining 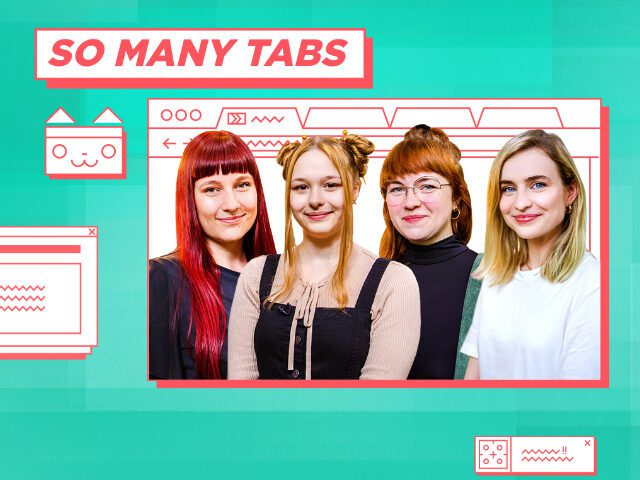 The channel has been on YouTube since November last year So many tabs. On this offer of the funk network digital topics in connection with natural sciences are explained. The four experts Anne, Kathrin, Sarah and Sarina deal with topics such as Netflix, hacking, Instagram, video game programming, TikTok, freemium games and the like. In one of the 15 videos so far, it is also discussed whether Wikipedia has a sexism problem. Does that sound interesting to you? Directly to the video overview on the YouTube channel So many tabs you come with this link.

On the YouTube channel So Many Tabs from the funk network, digital topics and related areas of knowledge are explained by four experts. You can find details about the offer here.

Every Thursday a video about the digital world

Since mid-November 2020, a new video has been appearing on the channel linked above every Thursday at 16:00 p.m. Meanwhile, there have been 15 trips into the digital world, on average, around ten minutes. It deals with end devices as well as apps, privacy with regard to various services, video games, hacking and more. For example, one of the videos answers the question of what to do if the Corona warning app suddenly shows red instead of green and you have had contact with a person infected with Covid-19. Another video goes into spying cookies and how to delete them.

So Many Tabs - digital intelligence from the radio network

“Everything is going digital - but what's behind all the tabs? Answers to this can be found every Thursday on our channel, ”says the channel information from So many tabs. There is also a reference to the experts who will have their say and to the fact that MINT occupational errors also play a role. The abbreviation stands for mathematics, computer science, natural sciences and technology. There is also information that the offer comes from the radio network of ARD and ZDF and is produced by Richtig Cool GmbH. There is more information on the funk website. Incidentally, the network includes channels such as maiLab and DR. FLOJO.