[Solved] Reader's question: VoiceOver cannot be switched off after updating to macOS Mojave 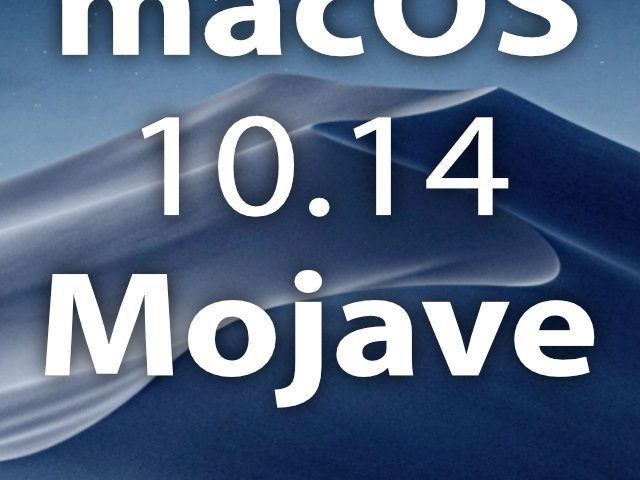 Today a little problem that my reader Carsten emailed me - and that he was even able to solve himself after a few days. To be honest, I was just poking around in the fog, but I had no real idea how it came about and how it could be solved. 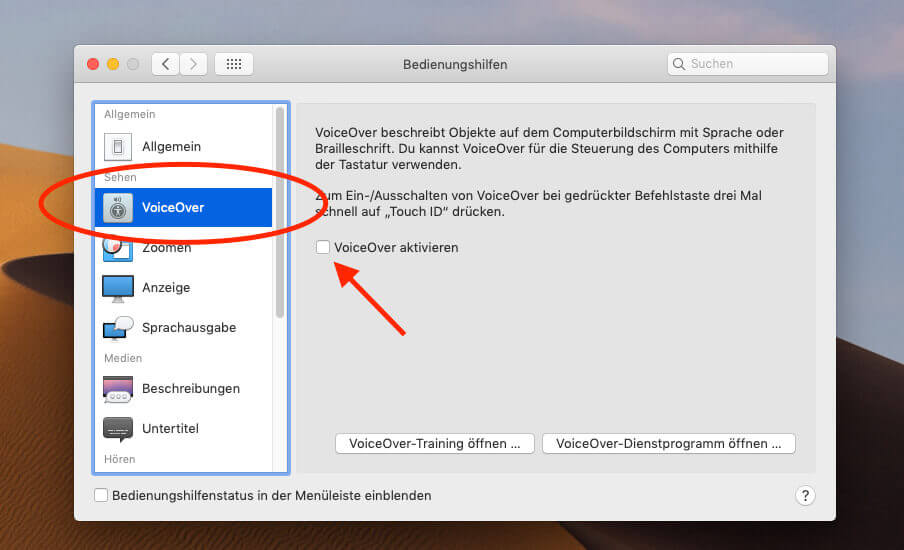 Normally, VoiceOver is turned off under System Preferences -> Accessibility. At Carsten's it was switched off, but the lady still spoke cheerfully.

After update: VoiceOver is switched off, but Mac still speaks

Carsten sent me the following error, which appeared on his Mac after the update macOS Mojave occured. We already have a rather extensive contribution to such problems here. on the blog. The VoiceOver thing was not yet addressed:

Voice over cannot be switched off. Voice over is switched off in the system settings under "Accessibility"! When I switch it on for a test, the lady speaks twice (she reads the explanatory text on Voice over, plus the texts that I touch with the mouse pointer) !!

Switching the Mac off and on several times did not change anything. I am at a loss, what can I do?

First attempt at a solution on my part

I've been looking for the problem in English-speaking countries and I'm on to it a thread in the apple support forum encountered, who describes that you could turn off this VoiceOver with the key combination cmd + spacebar. For me, however, this is the shortcut key for the Spotlight search. Nevertheless, I emailed Carsten the link to the forum. 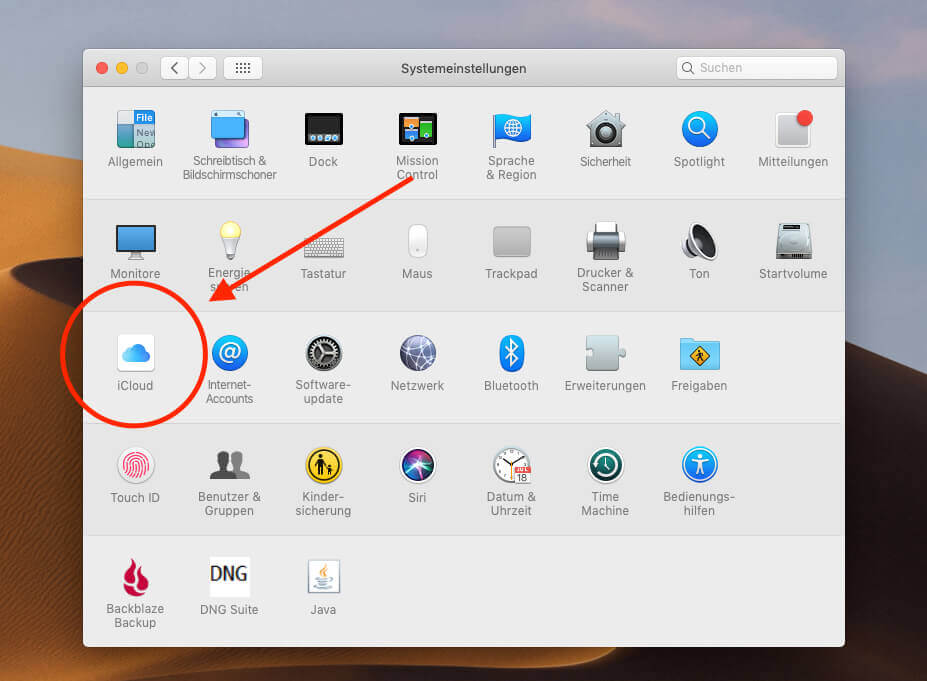 The VoiceOver problem with Mojave can be solved by logging out and logging in in the iCloud system setting.

After a few days, Carsten replied that he had gotten rid of the annoying VoiceOver chatter. The solution is simple, but it's hard to understand how the VoiceOver problem is related:

Go to "iCloud" in system settings and then click on the "Log out" button in the lower left corner. Then you log in again and the problem is resolved.

Even Carsten couldn't figure out what iCloud has to do with VoiceOver, but in the end all that counts is that it worked. At this point I would like to thank him again for sending me the solution. I hope she helps more people troubleshoot issues.

Today I received an email from my reader Thomas, who is being driven insane by his Mac with VoiceOver:

Hi sir, I've been through the entry here except for the iCloud section. Since I don't have iCloud activated, this icon doesn't appear for me. I'm totally down with my nerves. I can't even play music anymore without the chatter. :-( I have macOS 11.6.8 installed. I hope you can save me from being sent to the Klappsmühle or from throwing away my Macbook. LG Thomas

Here are my other tips for Thomas, which may also be of interest to one or the other reader here:

I hope any of this helps with your problem. If not, please leave a comment here and we'll see if we can solve it in another way.