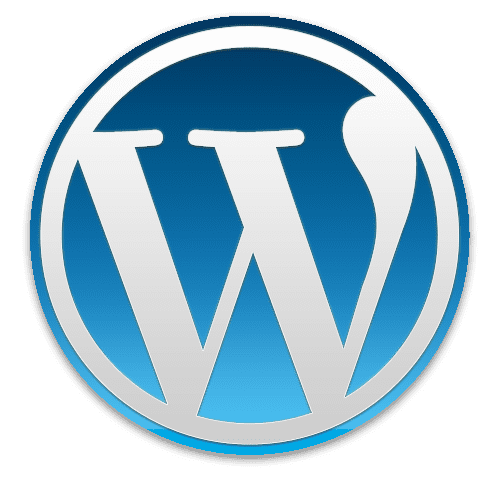 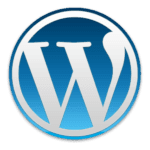 WordPress Update 3.9 - not without problems ...

In the last few weeks the [Wordpress-Updates-> wordpress-update] have come about at the same speed as the weekends arrive. I have now provided the first customer blogs with updates on [Wordpress 3.9-> wordpress] and now I found out that with some blogs it happens that the WYSIWYG text editor in the WP-Admin only shows an empty window even with old posts. In my case, this also happens when the editor is displayed in "TEXT" mode.

After I cleared the cache several times and reloaded the edit post page several times, the problem still remained and the usual problem isolation was asked:

In my case what the WordPress plugin "Styles with Shortcodes for WordPress"The problem case. Version 1.8.1 rev28805 was on my blog. An update of the plugin to version 1.8.8 rev48941 solved the problem for me. In your case, of course, another plugin can be responsible for the error be.

Error caused by the WordPress theme?

Is the bug still there? Then switch to the default theme from 2014 AND deactivate all plugins. If there is still no content in the editor window, then some core WordPress file is probably damaged. An upload from the original WordPress files would then make sense.

In forums I could read that other users also had this problem and made further progress by deactivating the "Google Libraries" plugin.

Missing shortcode button in the editor for the AVADA theme

Who the Premium WordPress Theme AVADA used (there are probably a few) that comes with this one Instructions further, in which it is described that the problem is caused by the fact that the editor was updated from TinyMCE3.9 to TinyMCE3 in the WordPress 4 version. A deactivation and delete and then reinstalling the "Fusion Core" plugin is the solution.