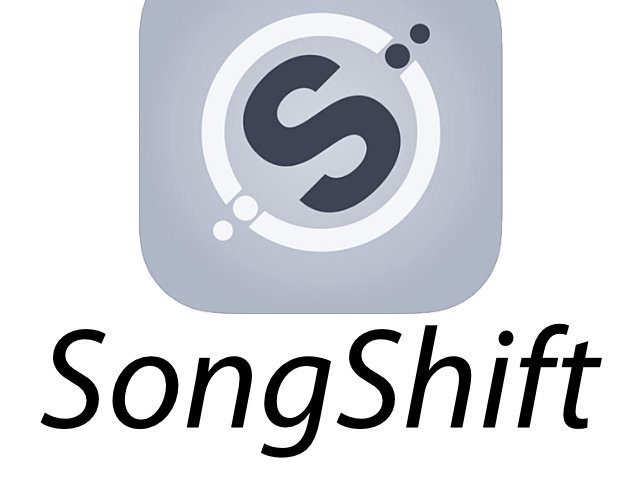 SongShift is an iOS app that can be used to convert and synchronize playlists from music streaming services. Spotify, Deezer, Apple Music and YouTube are only the largest providers that are supported. Incidentally, the reference to the SongShift app for iPhone, iPad and iPod Touch came from Robert as a comment on the article about the The Kajitsu playlist purely. With the playlist in question, porting (from Spotify to Apple Music) worked very well. So if you also want to transfer playlists and mixtapes to your favorite service, the app can help you - and it's free.

With the SongShift app for iOS you can convert playlists from one streaming service to another. Updates from the source can also be transferred to the target via automatic sync. Thanks to Robert for the tip!

The free app scores with a clear user interface, the ability to synchronize playlists that have already been transferred to the destination after the source has been updated, and other functions. You can add friends' playlists to your music streaming experience or transfer lists that you have created in your own detailed work when you switch providers. So if you switch from Spotify to Apple Music, from LastFM to Napster, from Deezer to Tidal or the like, SongShift can save you a lot of time and nerves.

The main functions at a glance:

These music streaming services are supported

If you want to transfer playlists from one streaming service to another with SongShift, you must of course be clear beforehand which streaming platforms are actually supported. Here is the current list with the music services under which you can exchange playlists (as of August 2018):

You can of course find the SongShift download for iOS on the iPhone, iPad and iPod Touch in the App Store from Apple. There you can also see the mostly very good ratings and other details. For example, that the software is 47,2 MB in size and requires iOS 10.3 or a newer operating system. You can also read there that Juan Carlos Perez's app can be used in English and Spanish.

The only minor drawbacks I find with the program is that it is not available for macOS and that Amazon Music is not supported. Otherwise I would give a direct recommendation here. If you have already had experience with SongShift, please leave a comment;)