Surfshark VPN for all your devices with 81% discount (sponsor) 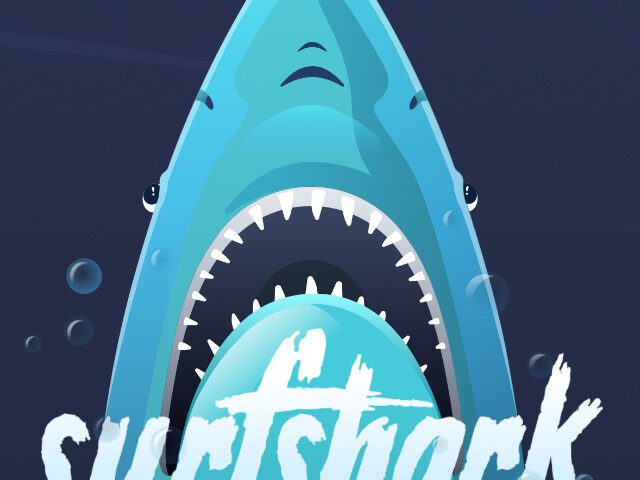 Surfshark is a VPN provider that offers many advantages even compared to well-known competitors such as NordVPN or ExpressVPN. One of them is that Surfshark can be used super cheaply on all possible devices thanks to a current discount campaign. While others limit their service to only 5 to 10 devices, this VPN service does not set any limit. There is also round-the-clock support, ad blockers and other additional services. Go directly to the offer with currently 81% discount you come with this link.

The Surfshark VPN for all your devices (macOS, iOS, Windows, Android, Linux, Fire TV, etc.) is currently available with an 81% discount! This makes it the best offer compared to NordVPN, ExpressVPN and Co.

Surfshark promotion: Secure VPN for all devices for only € 2,09 per month

On the promotion page above you will find a comparison table that shows you that Surfshark currently only costs $ 2,49 a month thanks to the discount. For users in Germany and Austria this is only 2,09 euros per month. You can use the Virtual Private Network with the features listed below under macOS, iOS, Windows, Android and Linux. There are also solutions for the Chrome and Firefox browsers as well as for Fire TV from Amazon. There is no limitation: book once, use anywhere!

As a VPN service, Surfshark not only ensures that your IP address is disguised during web inquiries and app interactions. An ad blocker, which hides advertisements, as well as solutions against malware, trackers and phishing attempts are also integrated in the service. The whitelister function is also particularly practical, with which you can allow individual websites and programs to use the Internet in the regular way past the VPN. This is particularly useful with online banking, as your inquiries are not classified as external access.

Use up to 15 streaming portal libraries to see everything

Another feature that establishes the currently best price-performance ratio from Surfshark is the large number of possible libraries that can be created in a large video streaming service with N… x. Thanks to the VPN, you can save up to 15 foreign accounts to use offers from the USA, Canada, Japan and Co. According to the streaming provider, the service for series, films and documentaries is currently available in over 190 countries. So you can virtually travel to all countries in the world with their offers - except for the regions that are not served (China, North Korea, Syria, Crimea).

Surfshark promotion in 2021: Compare now and save

If you guys clicks on the action page of the VPN service, you will find a comparison table in which Surfshark compares some of its features with the competition. ExpressVPN, NordVPN, CyberGhost and PrivateInternetAccess are currently being outdone. Above all, you can use it on countless devices here, highlighting up to 15 streaming accounts, the ad blocker and the extensive support. And that at an extremely low price. Take a look and leave a comment with your opinion on the offer;)