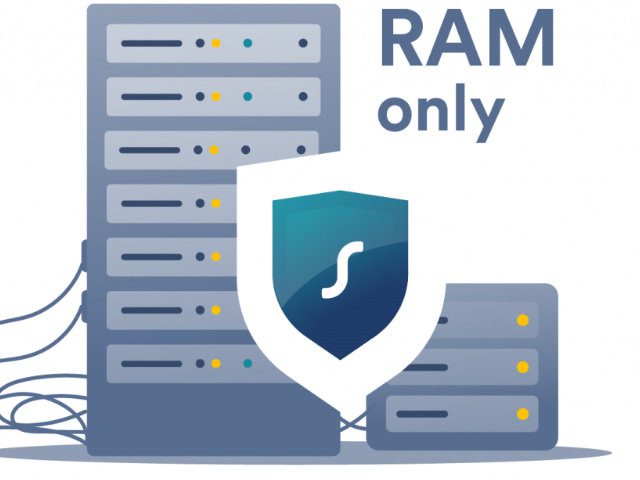 The VPN service Surfshark now also offers 100% RAM-only servers. This means that no data is permanently stored on the servers and all temporary data is deleted at the latest when it is switched off or a reboot. This increases the security for the users of Surfshark. In addition, it naturally ensures more privacy - even where other providers can no longer (such as Hong Kong), emphasizes Surfshark in a corresponding message. Although it also mentions a new industry standard with the measure, Surfshark is not the first VPN to use RAM-only servers.

TL; DR: You can go directly to the provider here

As Surfshark reports, the VPN now operates with 100% RAM-only servers. In addition to the no-log policy, this also ensures that no data is stored (and therefore not read out by third parties).

Nowadays the majority of VPNs operate under the no-log principle. This means that no records are made of the use of the VPN and the data stream generated. Nevertheless, there are providers who use regular hard drives on their servers, i.e. storage media that are made to permanently store data on them. RAM-only servers that only use volatile memory (RAM = main memory) are not yet the standard.

The subject is dealt with in more detail on the provider's website: Surfshark VPN with RAM-only server.

Surfshark's statement to set a new industry standard with the move to such servers is somewhat exaggerated. But users in particular who use this VPN for safe surfing, bypassing restrictions and for streaming are sure to be happy about it. Among other things, the new US streaming service "Peacock" can be reached with Surfshark. But also Netflix, YouTube and other offers that offer a different offer elsewhere or are limited at the call location.

Here is all the information: Call up the provider's website

No matter what you call it, Surfshark isn't the only VPN service that uses servers that work exclusively with memory instead of hard drives. Under the name "TrustedServer", for example, ExpressVPN (Provider page) added this security element to its range in December 2019. In addition, the servers at ExpressVPN only run in the VPN provider's network if their software has its own signature. This is an attempt to take action against hacks or other attacks.

The heavily advertised and seemingly omnipresent provider NordVPN (Provider page) is characterized by servers with RAM memory. This not only affects a part, but - if I read it correctly - all servers used. Even the less well-known provider Perfect Privacy in this country uses RAM instead of HDD or SSD storage. Surfshark is not the first or only provider, but with the new approach from July 2020, it will now offer an even better price-performance ratio from 1,95 euros per month.